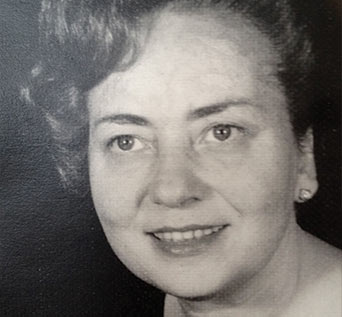 Helen Erman was born in Dortmund, Germany in 1921. Her parents were Polish, and although they lived in Germany, never obtained German citizenship. The family spoke in German and Helen’s father died when she was two years old. The community in which they lived was comprised of people of various nationalities.

In 1933, Hitler came to power and discrimination and harassment began, causing the family business to fail. Life under the occupation was difficult and there was no place to go; they could not leave Germany. One needed affidavits, or certificates, and they were too difficult to get. Her brother, because he belonged to the Reichspanner, a politically oriented group, was forced to flee. Members of the Reichspanner and Communist organizations were subject to arrest, torture, and possible death.

In 1937, Helene went to Cologne to prepare for emigration to Palestine. The Hachshara, as it was called, provided vocational skills for emigration.There was a deportation from the school in 1938. Jews of Polish descent were expelled from Germany. Helene walked with others from Zbaszyn to Vilna, a trip normally taking approximately 20 hours by train. The trip took two years. She spent this time in hiding, with some protection and sheltering by occasional trustworthy Poles. A Jewish underground circulated information among the refugees in the different villages, enabling them to find resources to survive.

In 1941, at the age of 20 and with a forged passport, she was allowed to emigrate. She traveled in a group to Moscow, Odessa, and Turkey. They were then smuggled into Palestine by way of Syria and Lebanon. Her mother was last heard from in Cracow in 1944. Helene mentions two brothers who survived, one in exile in Siberia who married and returned to Germany, and another who settled in Israel.

Mrs. Erman married Hans Erman while in Israel and later emigrated to the United States. 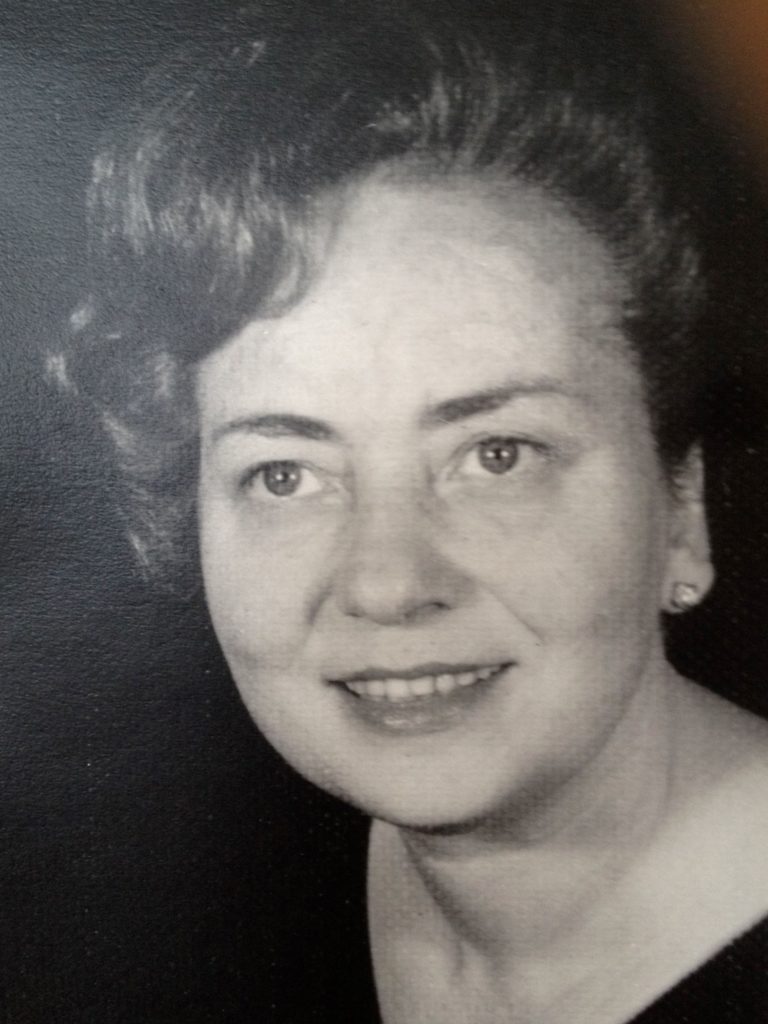 Click on the location markers to learn more about Helene. Use the timeline below the map or the left and right keys on your keyboard to explore chronologically. In some cases the dates below were estimated based on the oral histories.