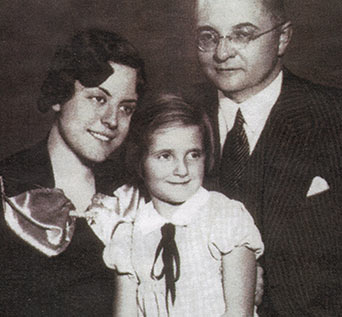 Marianne Goldstein’s family lived in Nuremberg, Germany. Her father was a physician and wanted to leave as soon as Hitler took power in 1933, but her mother, Alice, did not want to leave her parents.

One year later, when it became obvious that Jewish doctors would be unable to practice medicine and he could no longer work, her parents fled, leaving her with her maternal grandparents for two years. The grandparents were able to bring Marianne to the U.S. in 1936 and join them. Marianne was eight years old.

You learn more about Marianne’s story through her writing as part of the St. Louis Memory Project. 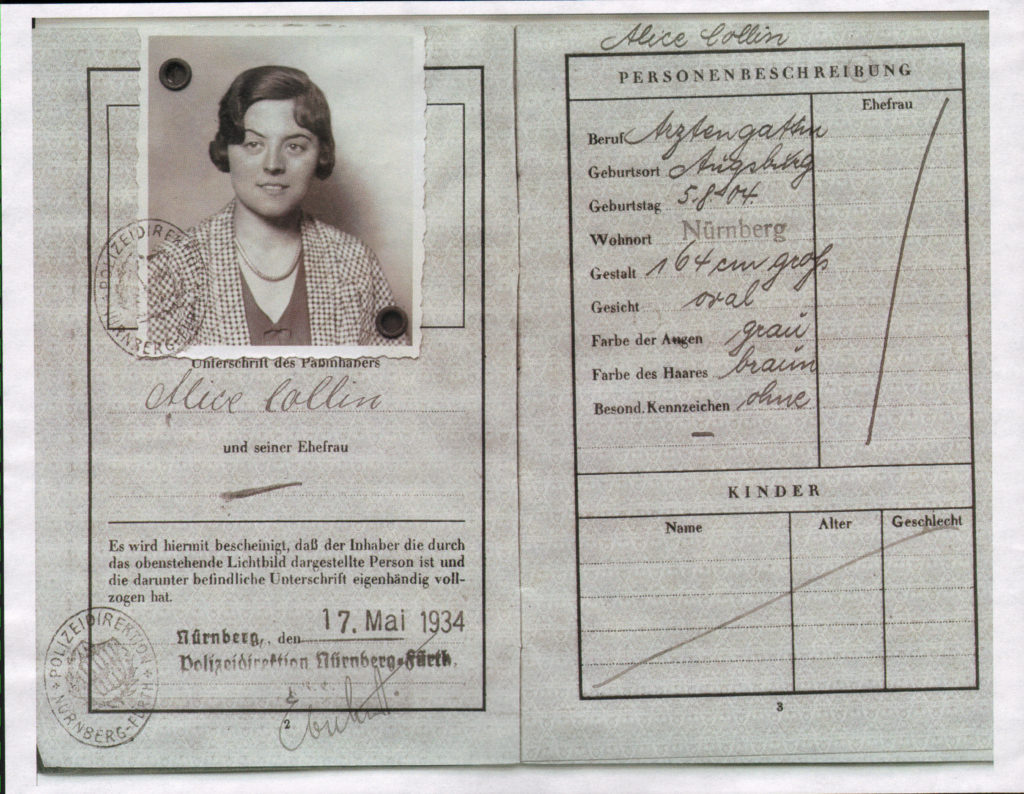 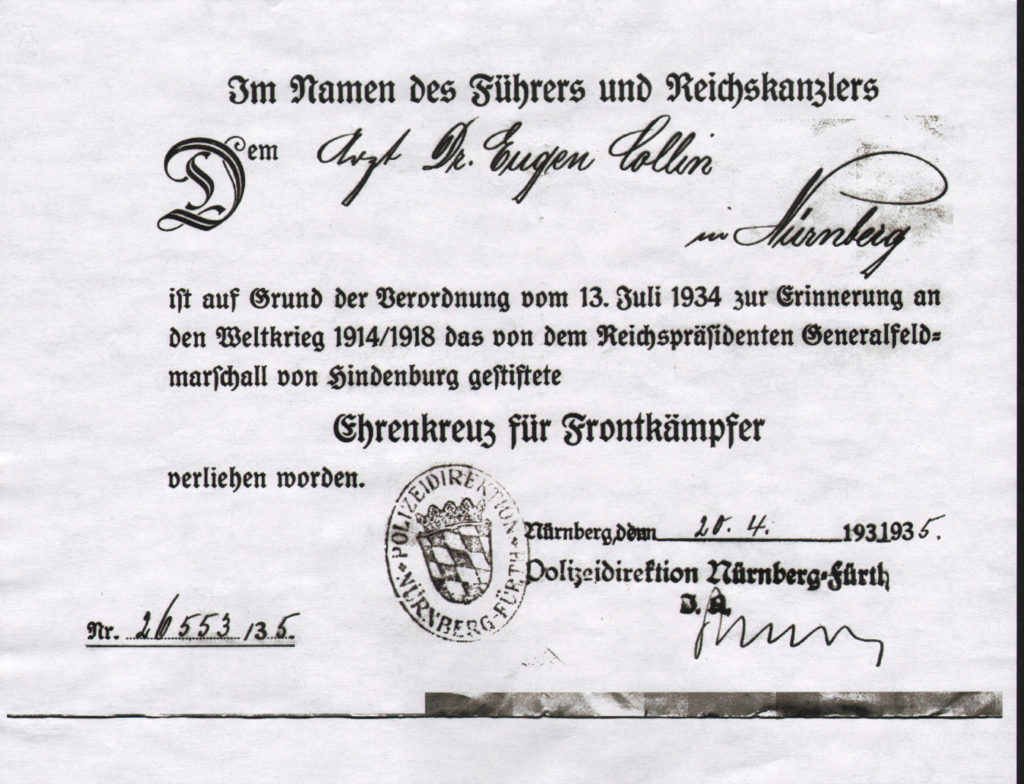 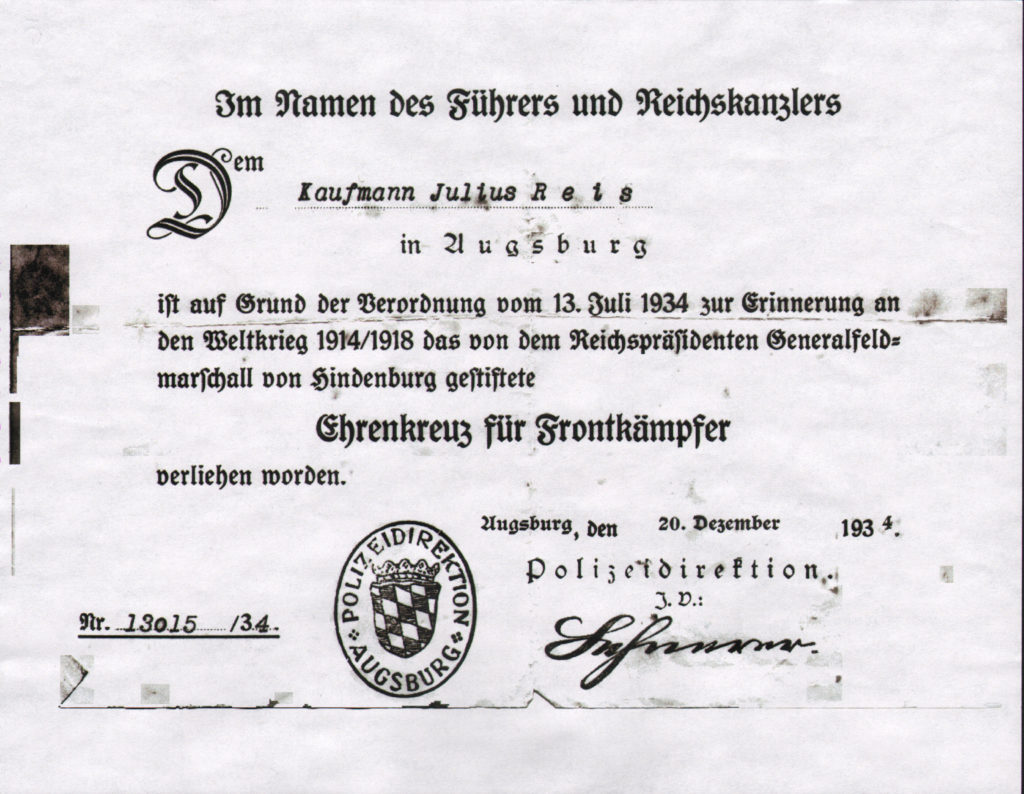 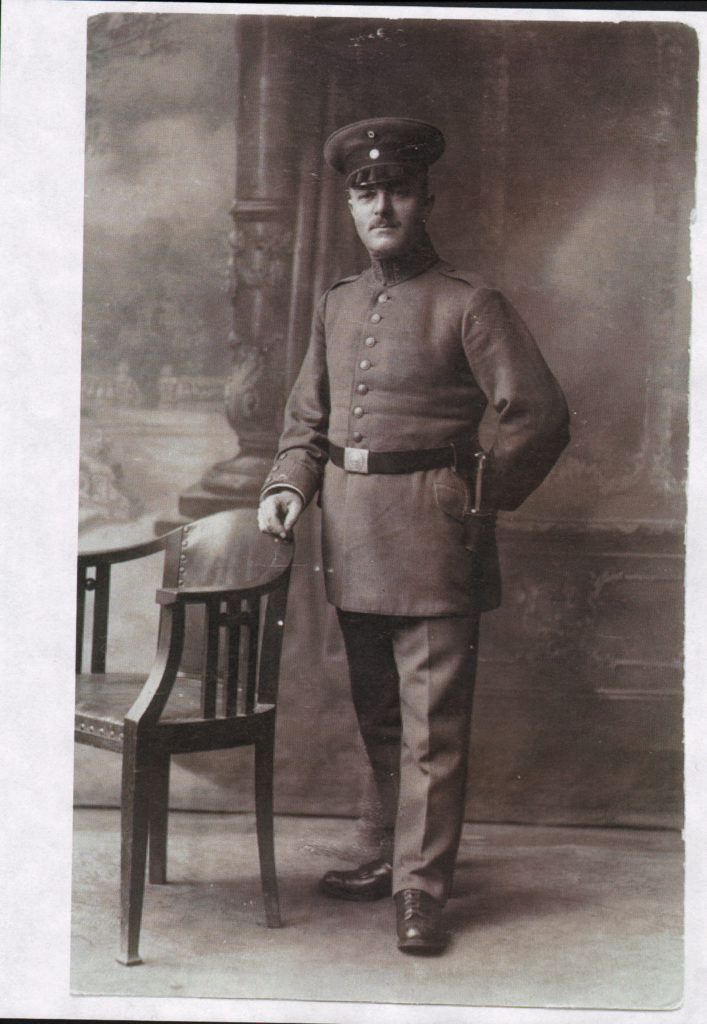 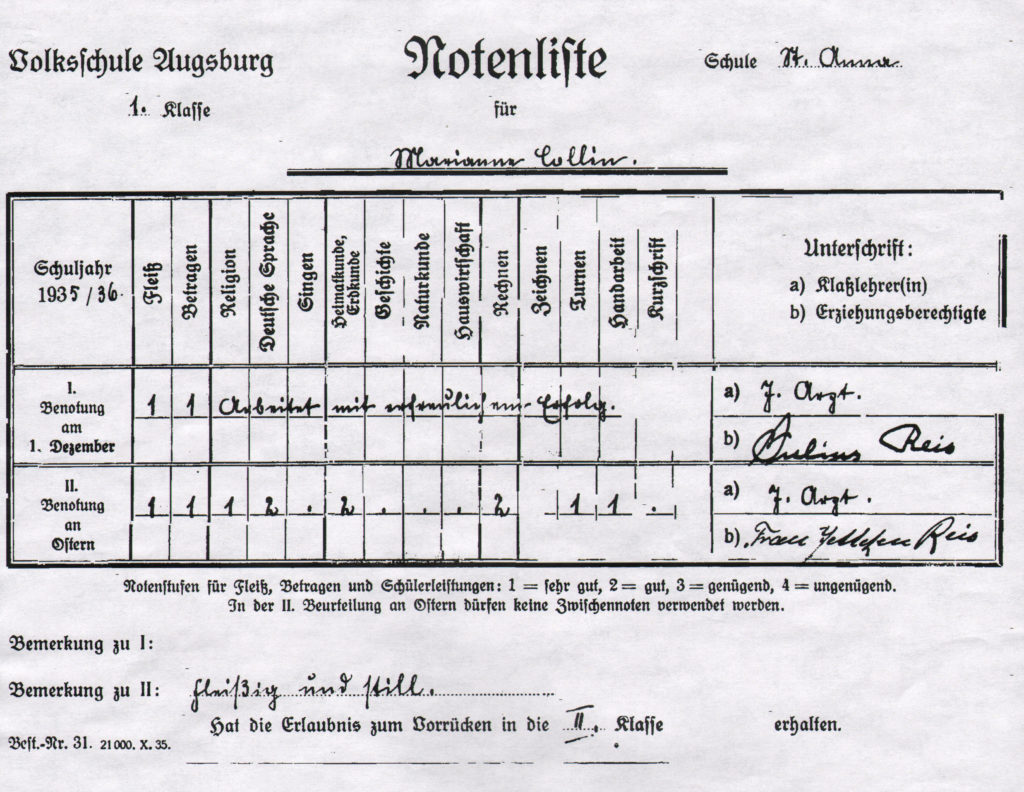 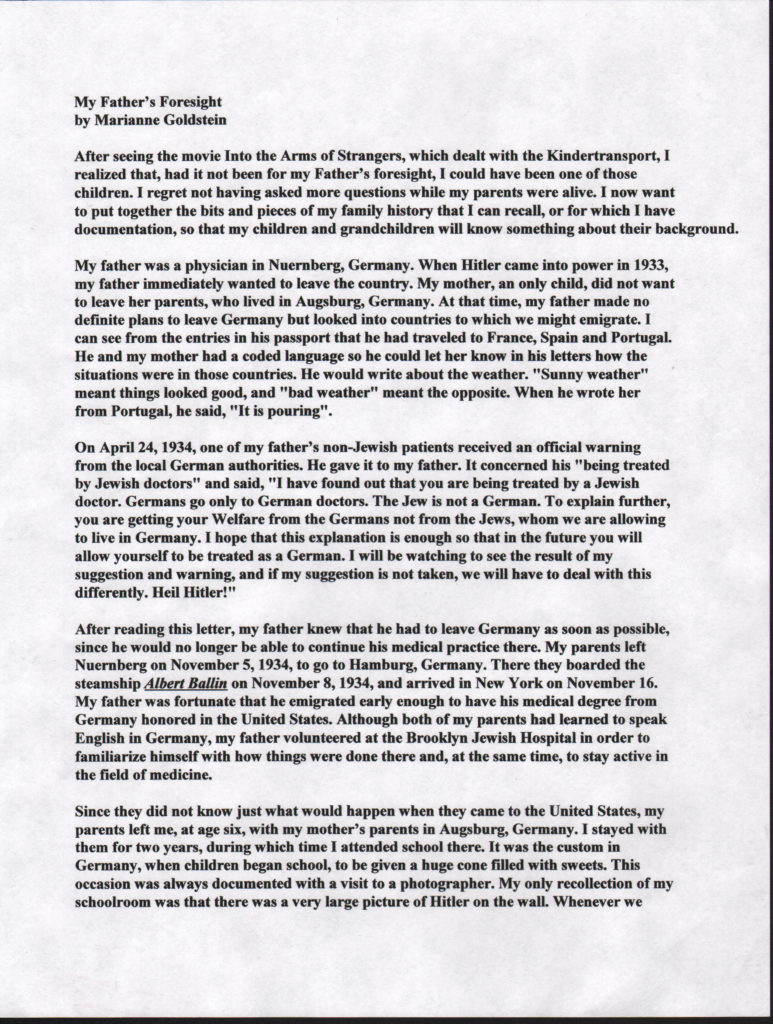 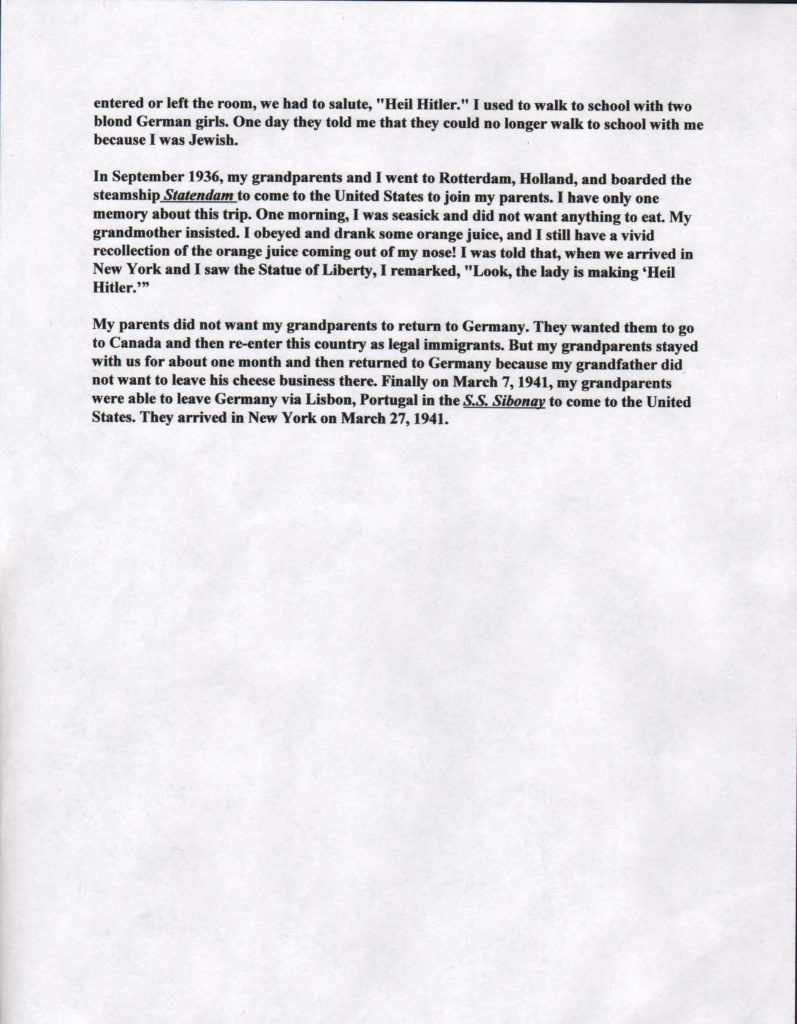 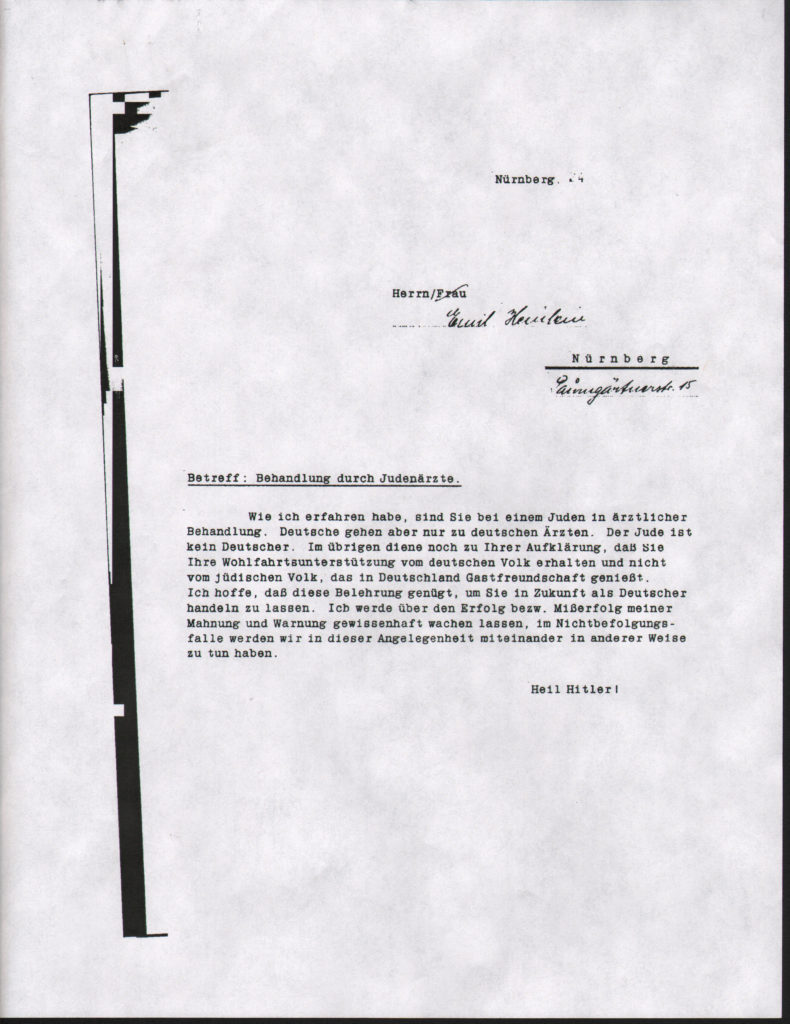 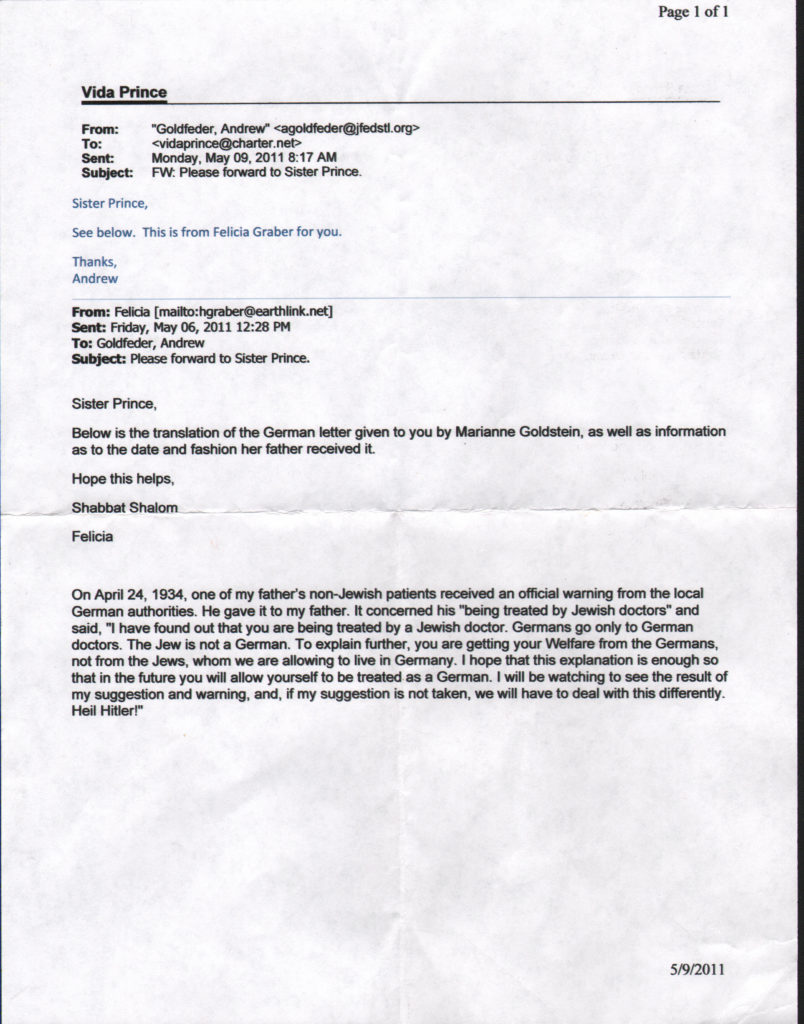 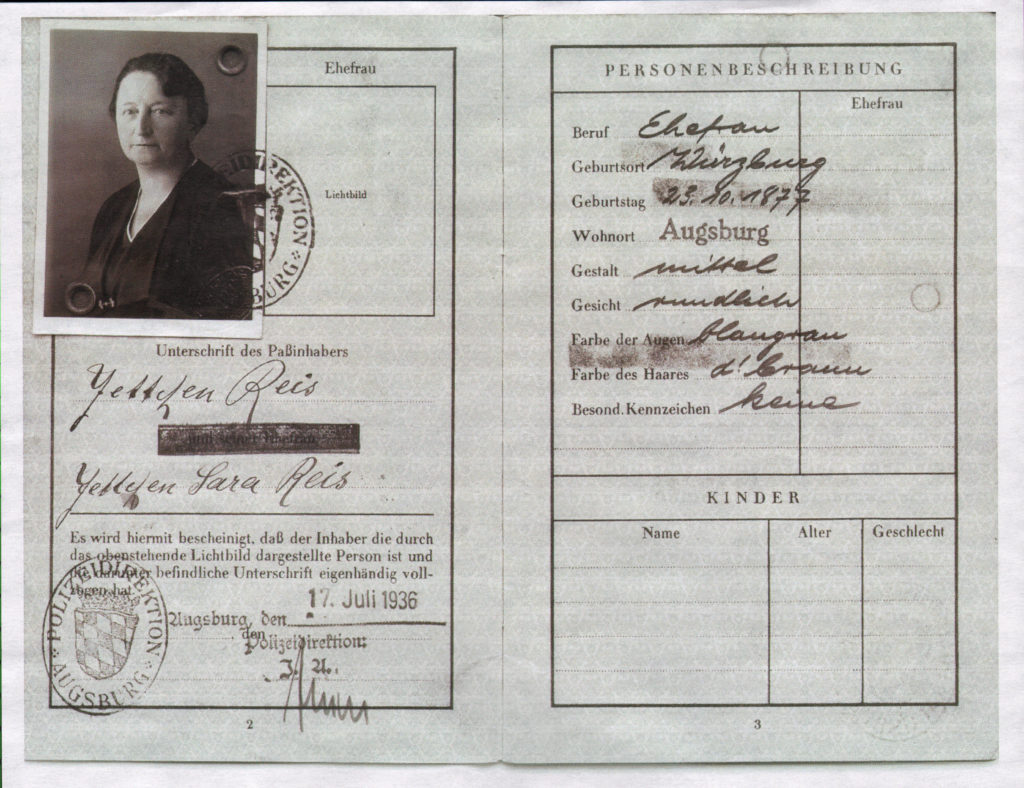 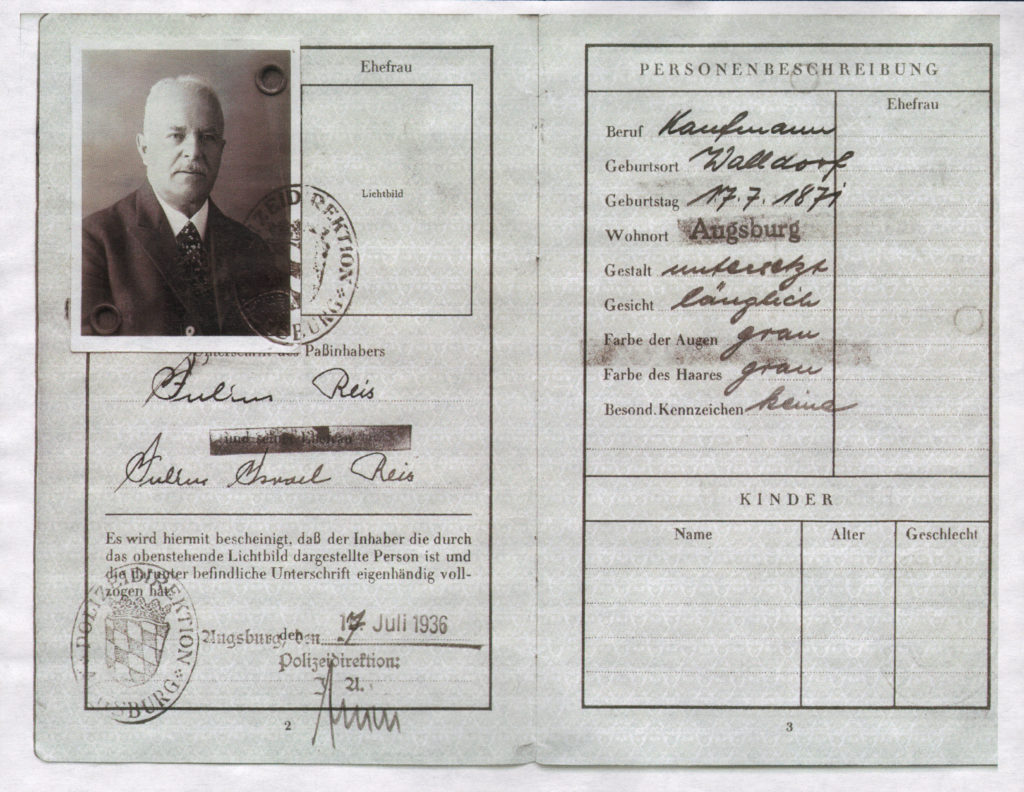 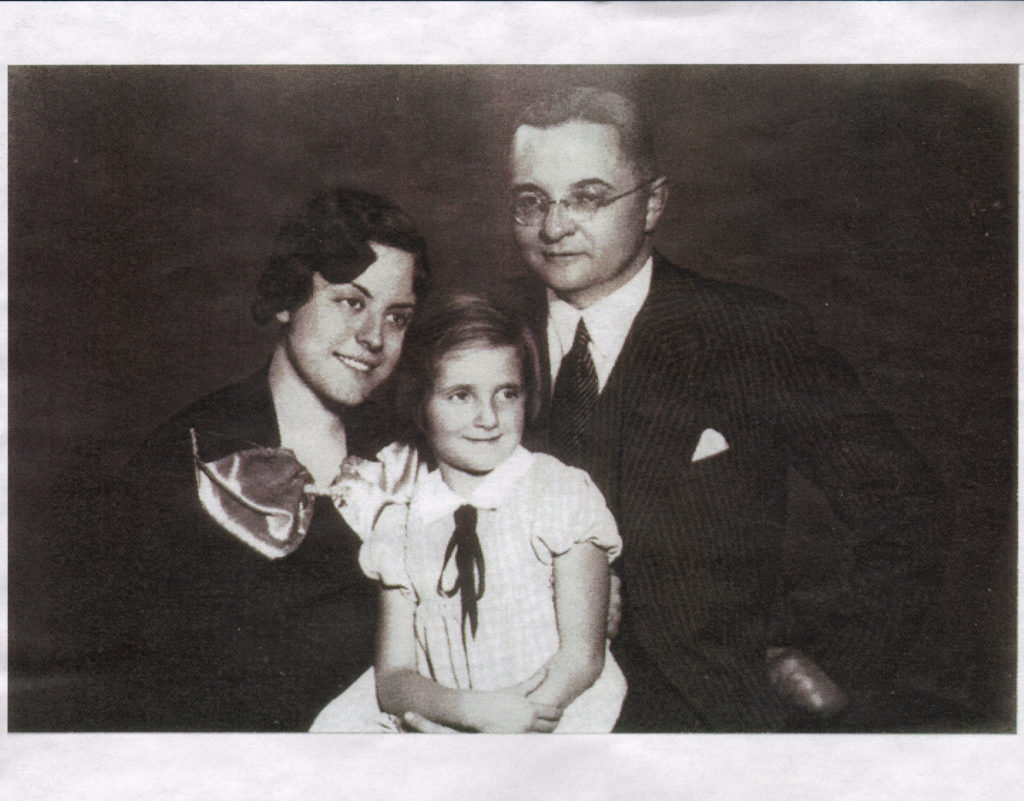 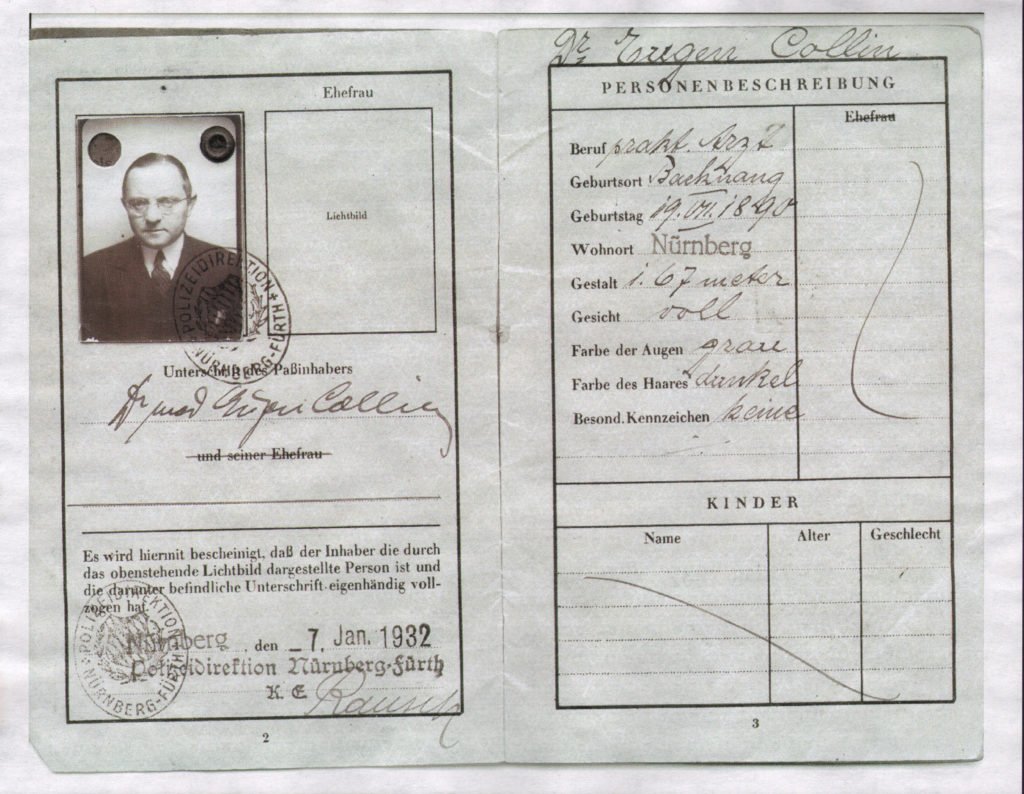 Click on the location markers to learn more about Marianne. Use the timeline below the map or the left and right keys on your keyboard to explore chronologically. In some cases the dates below were estimated based on the oral histories.