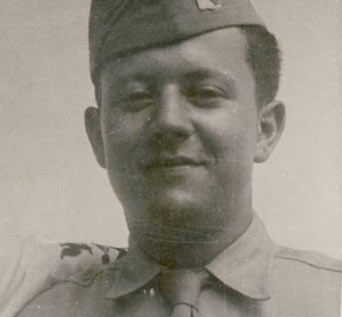 Eric Oppenheimer was born in Frankfurt-am-Main in 1924. His father owned a business and his mother’s family operated a kosher hotel until they were forced to give up their property in 1939. Eric had one brother. The family lived according to the Jewish customs and laws.

Eric went to high school in Germany until 1938. In 1938, the family left Germany and came to the United States. They settled in Chicago, Illinois. Eric finished high school, and during World War II he served in the United States Army. After the war he went to college. Later on he operated the family business. He lives in St. Louis with his wife, children, and grandchildren.

Eric’s aunt, Minnie, died of typhus in the Lodz ghetto in September 1942. 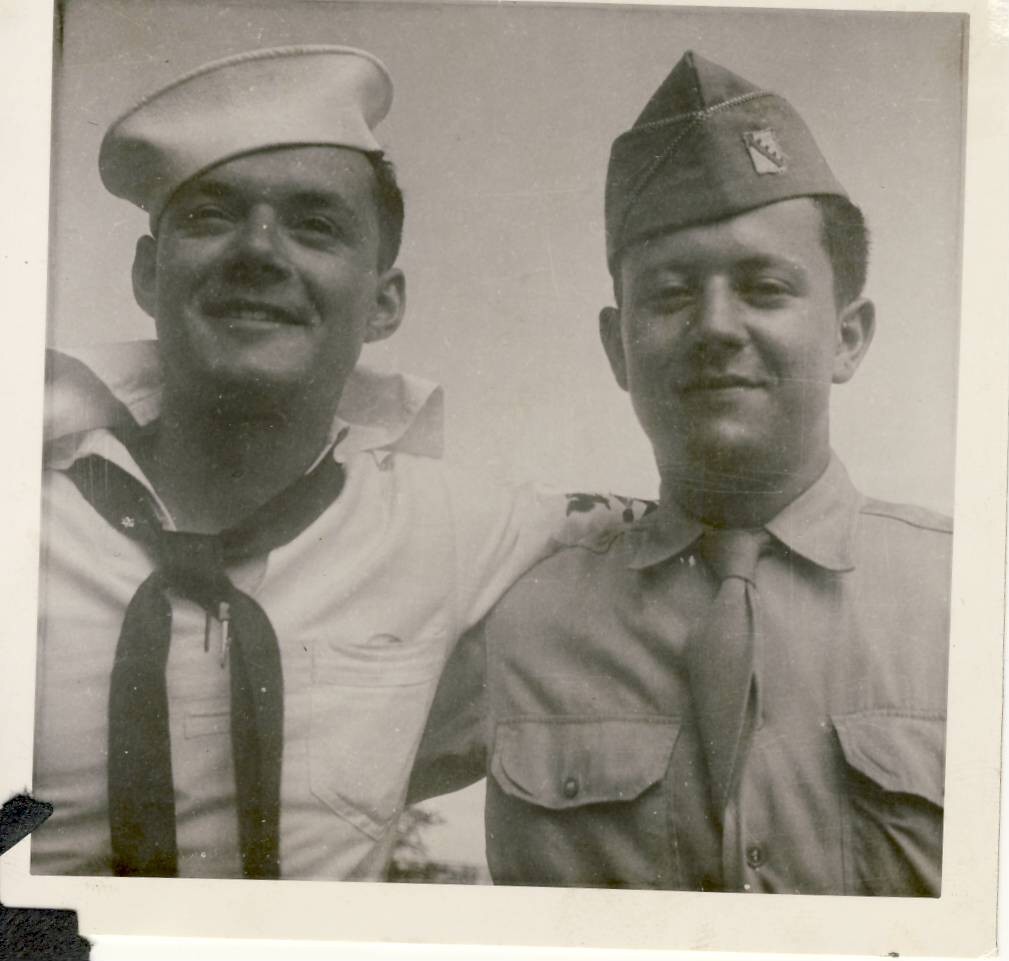 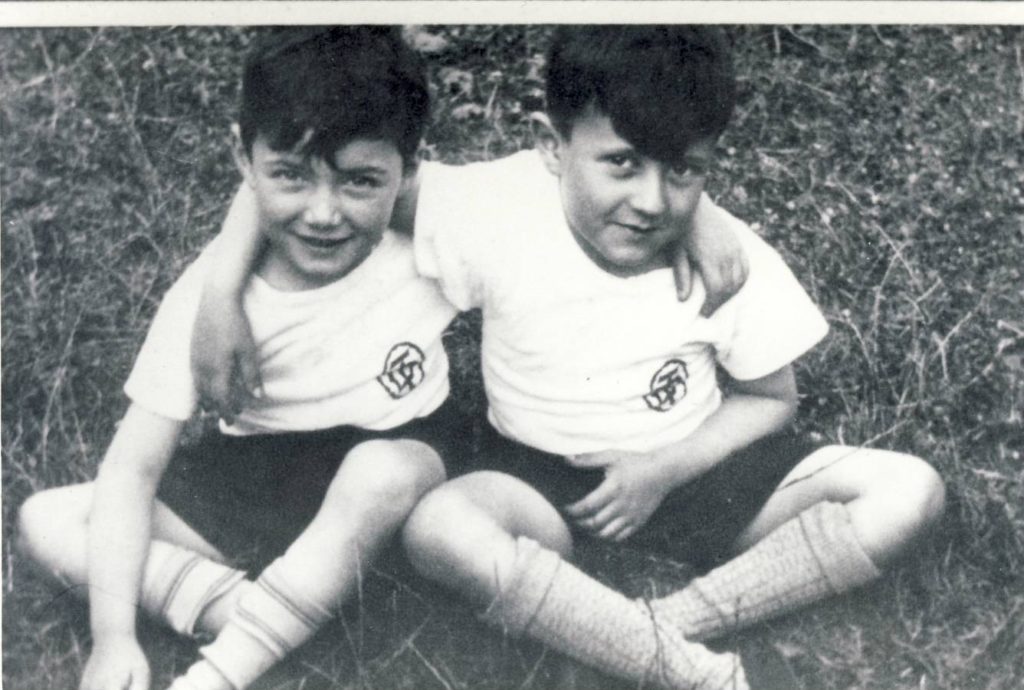 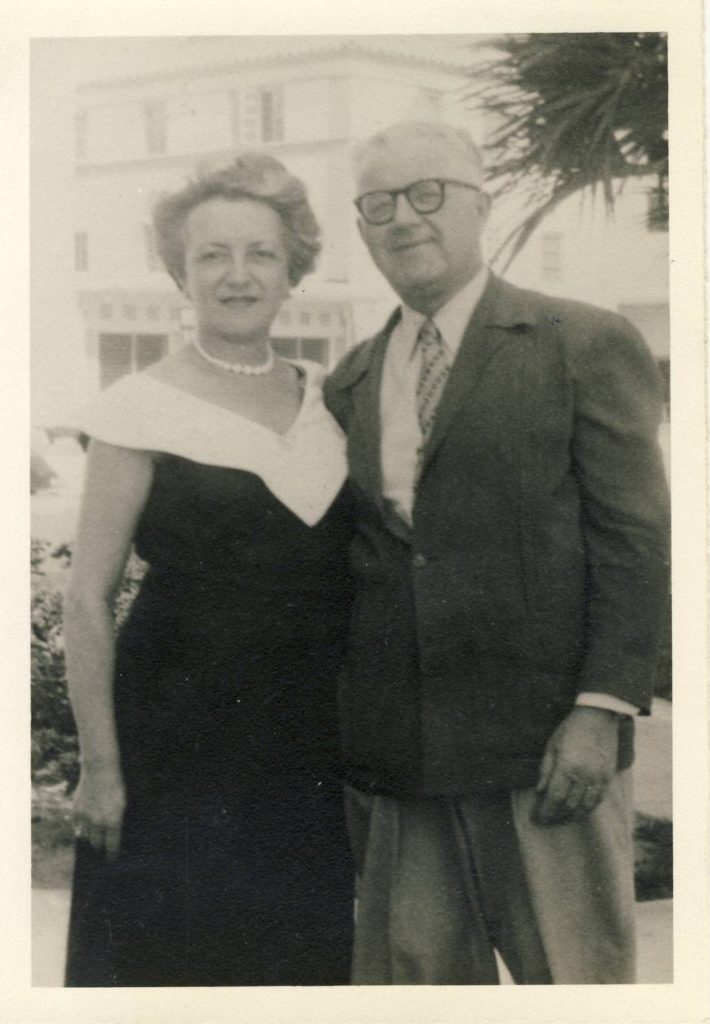 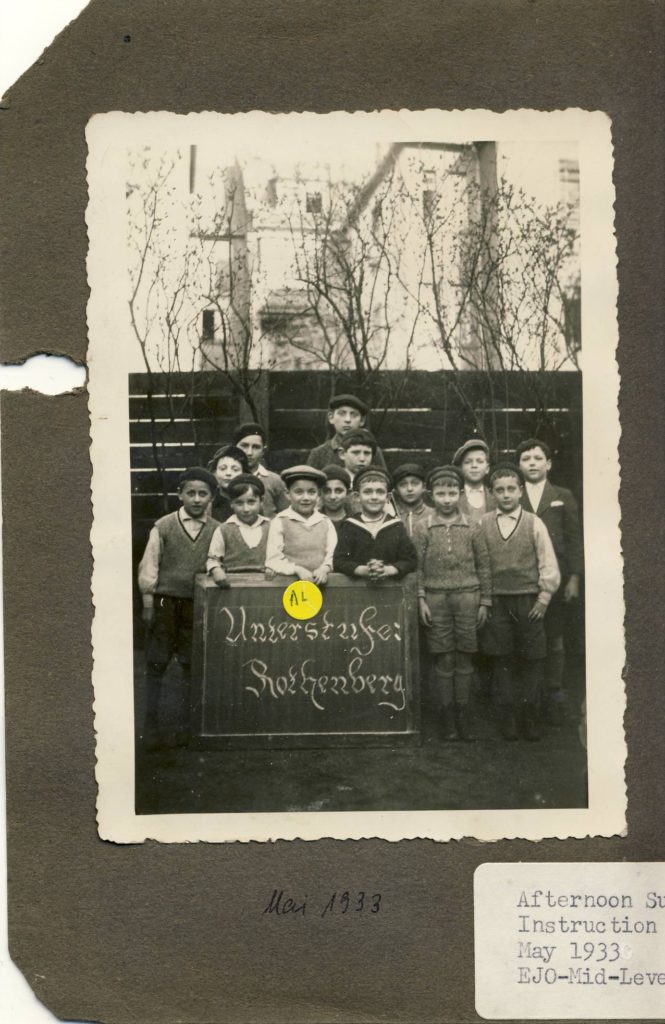 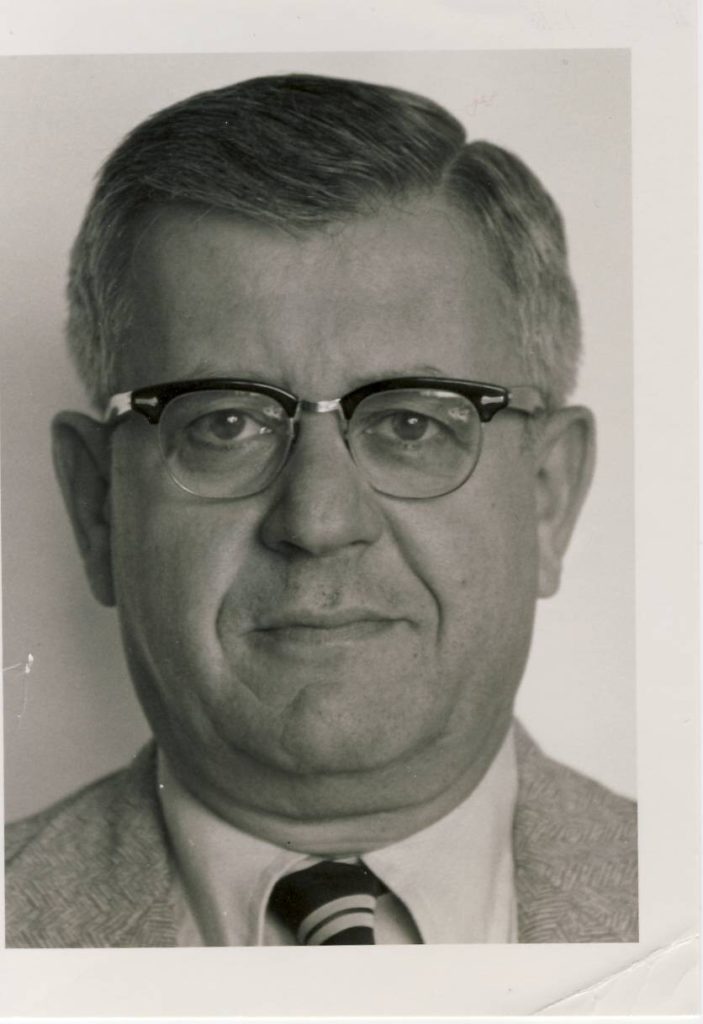 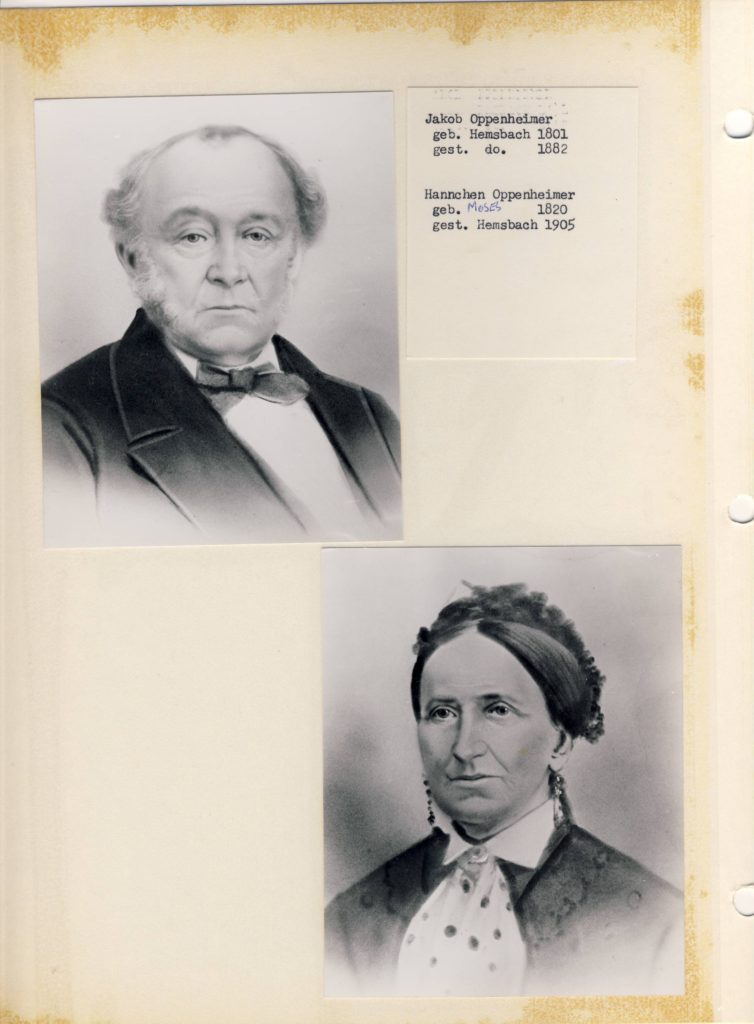 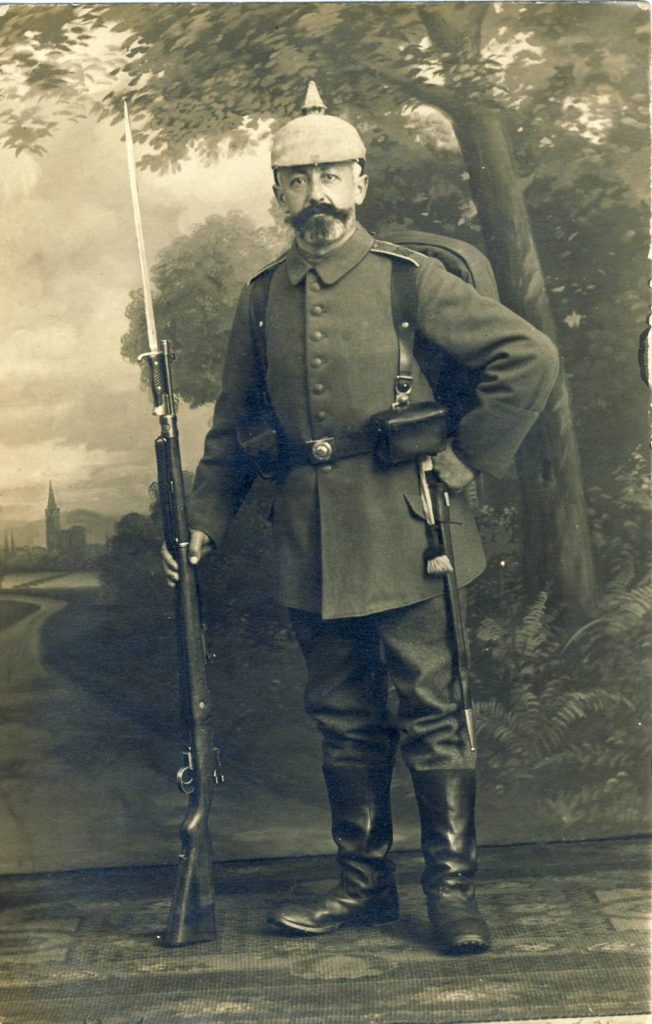 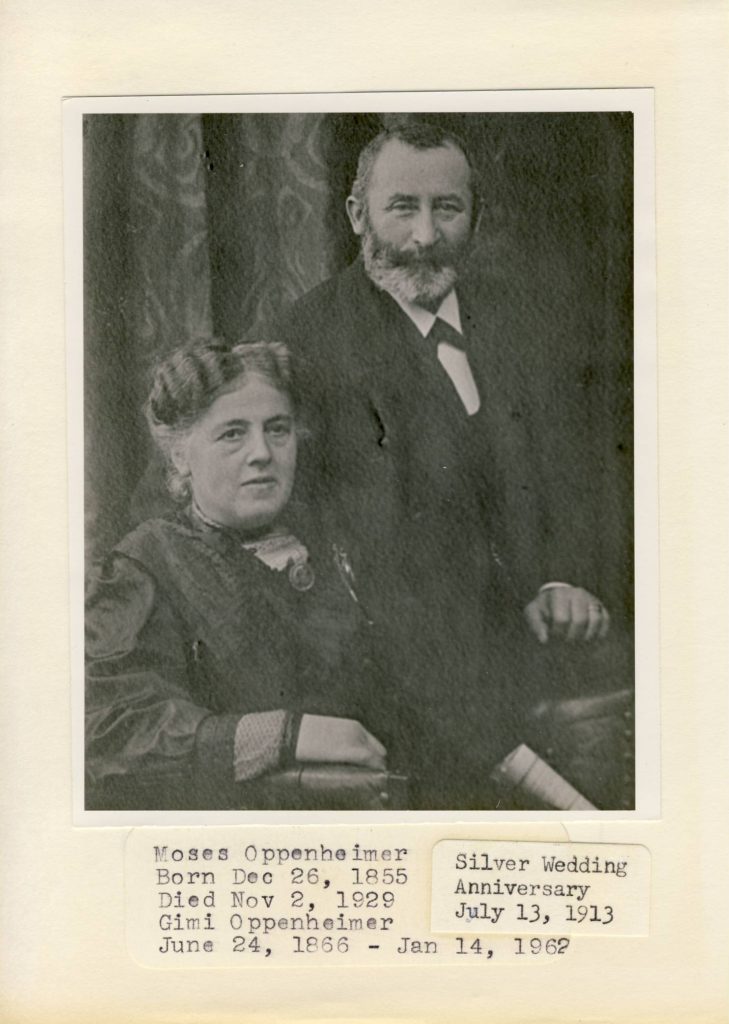 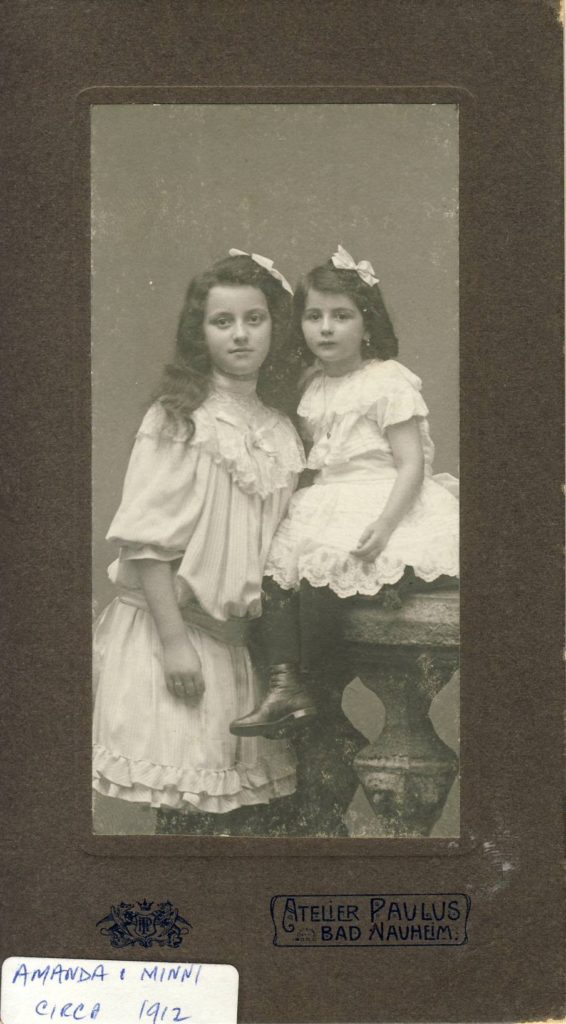 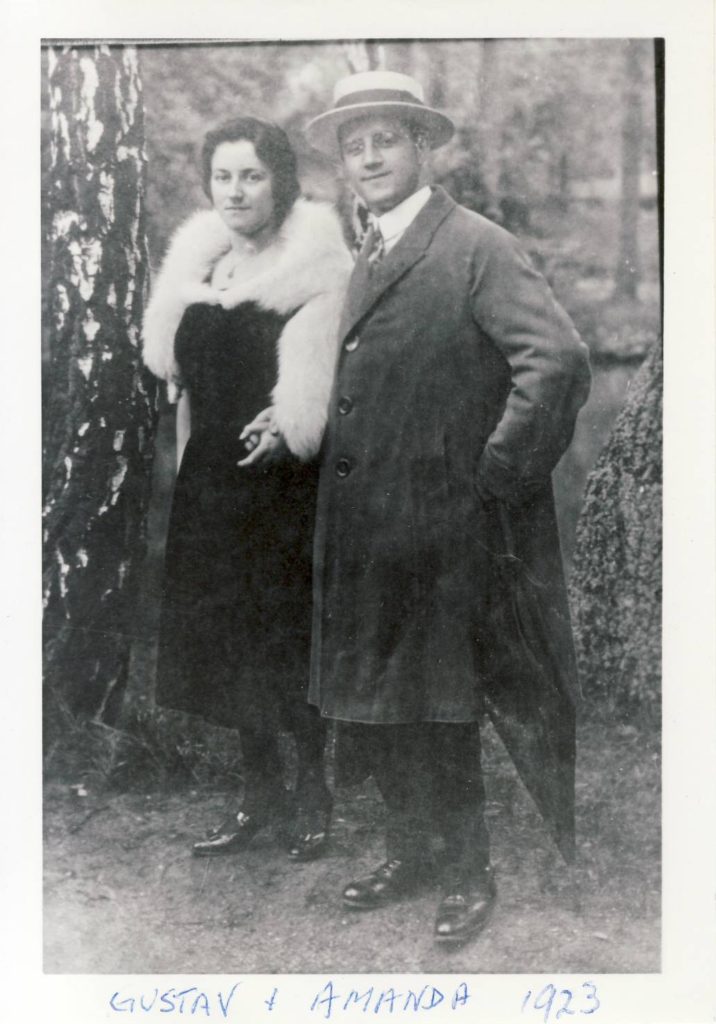 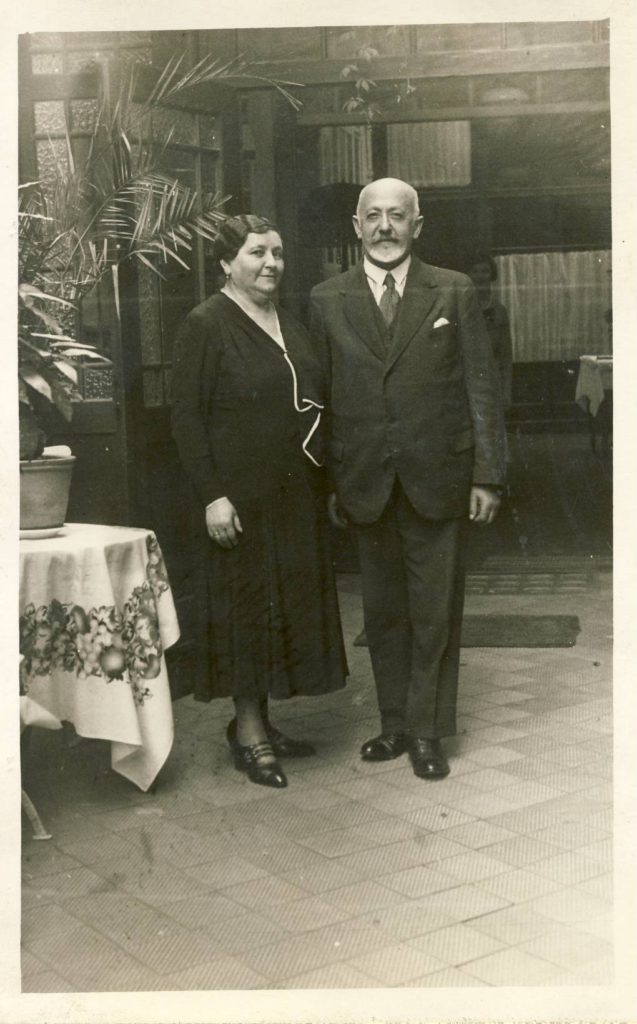 Click on the location markers to learn more about Eric. Use the timeline below the map or the left and right keys on your keyboard to explore chronologically. In some cases the dates below were estimated based on the oral histories.

Start Eric's Timeline
“We did have friends among the Gentile population that my brother and I would play with, and it was quite painful to come in one spring and find they no longer knew us. This was our early exposure to Nazi doctrine on having relations with Jews.” - Eric Oppenheimer