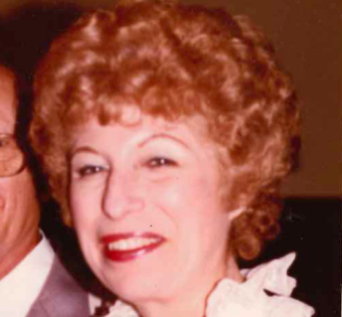 Lilli Prelutsky was born in Berlin, Germany on December 19, 1924. The family left Germany in 1938 and settled in Panama, where her father opened a business. After December 7, 1941, the family was taken to displaced persons camps since they were considered to be enemy aliens. The camps were situated in Texas with separate locations for men and women. The Prelutsky family came to St. Louis in 1943 through the efforts of the New Orleans Jewish community. 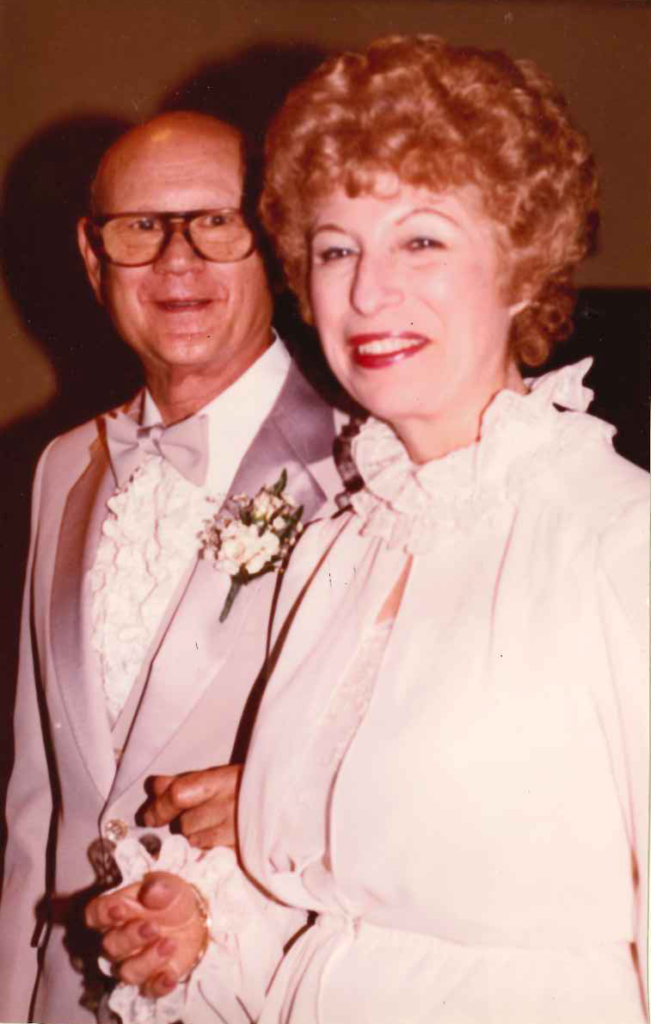 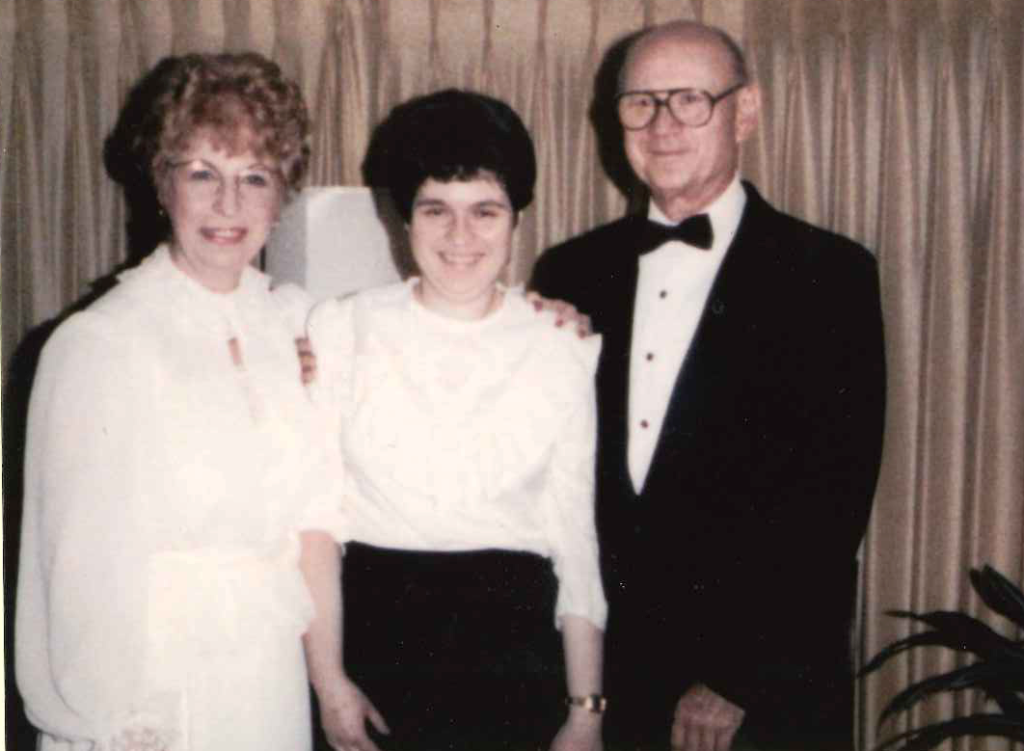 Click on the location markers to learn more about Lilli. Use the timeline below the map or the left and right keys on your keyboard to explore chronologically. In some cases the dates below were estimated based on the oral histories.