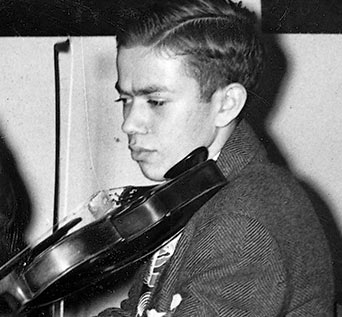 Rudolf “Rudy” Oppenheim was born in 1928 in Elmshorn, Germany. Early in 1939, in the aftermath of Kristallnacht and his father’s release from a concentration camp, the Oppenheim family left Germany. Because there were few countries that permitted Jews to emigrate during this period, Rudolf and his family relocated to Shanghai for nearly two years.

In 1940, the Oppenheim family came to Granite City, Illinois, the site of a fertilizer company which Rudy’s father had done business for years while in Germany. In 1943, the family moved to St. Louis.

Rudy graduated from Washington University and worked as a chemist for 39 years before retiring in 1994. Rudolf Oppenheim died on July 24, 2014. 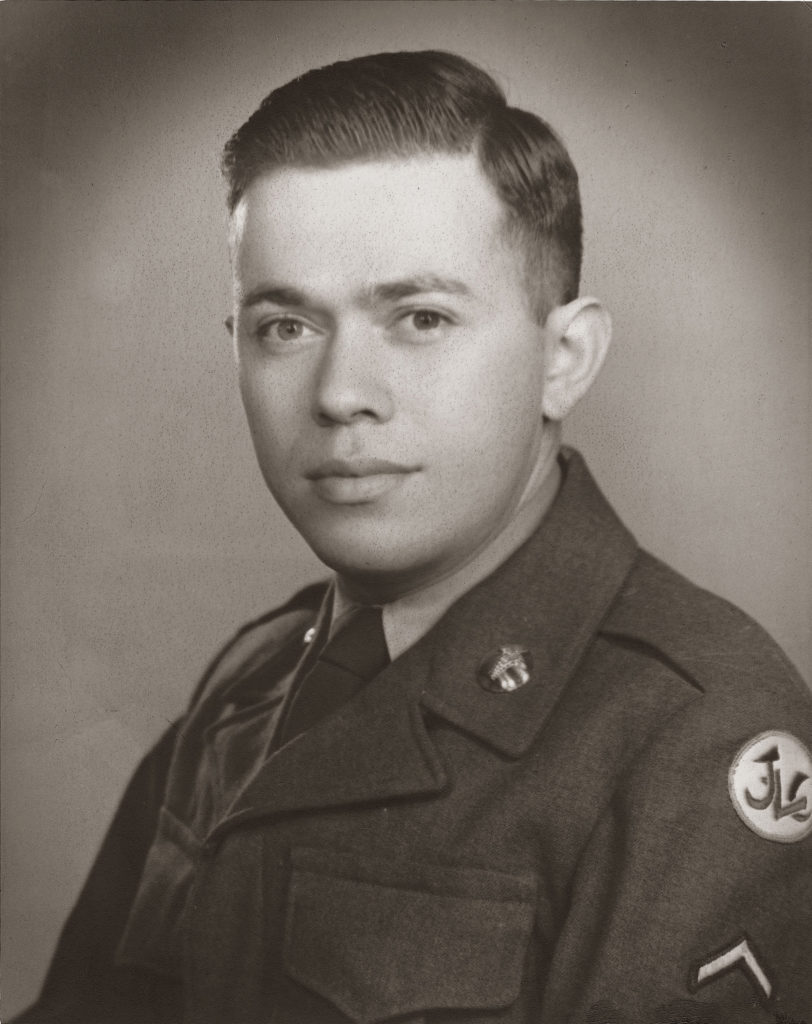 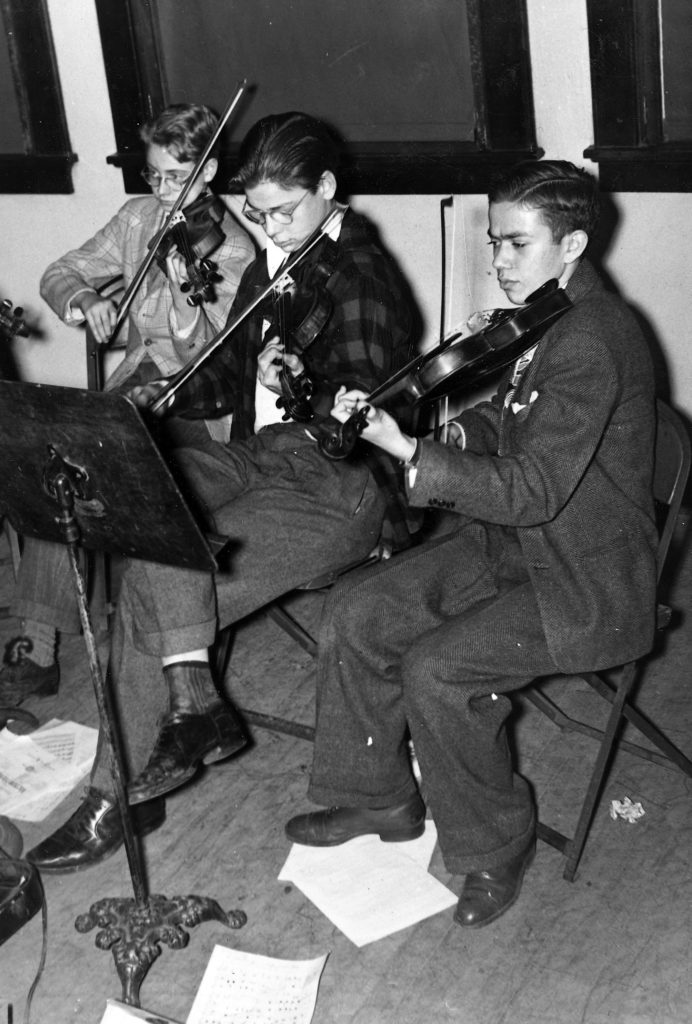 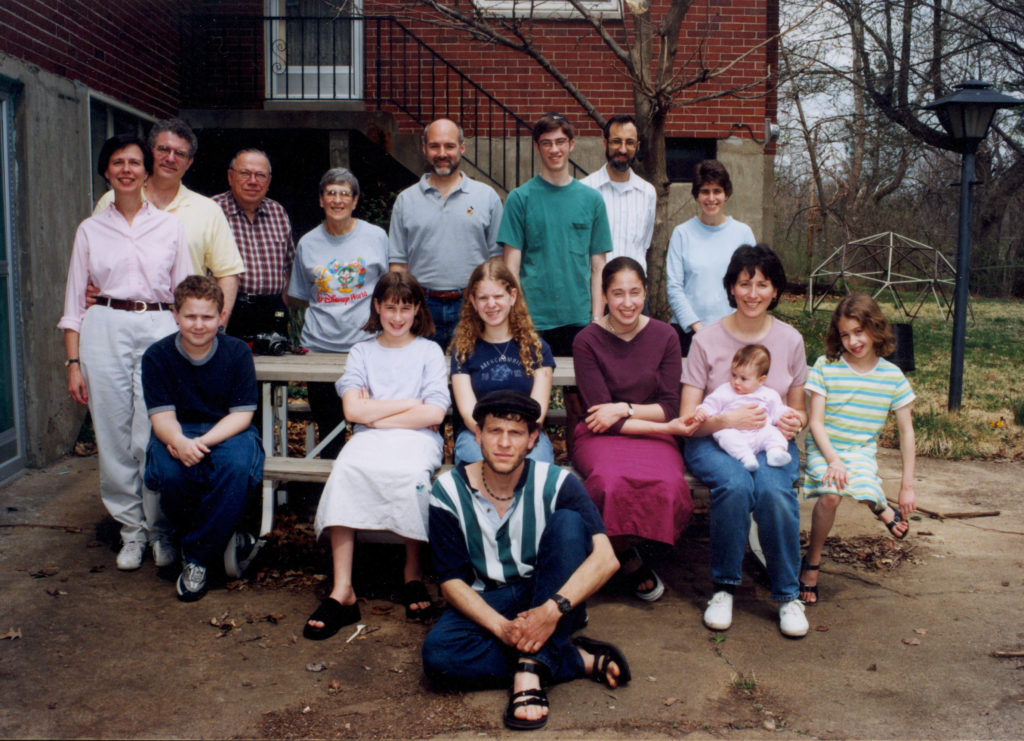 Click on the location markers to learn more about Rudolf. Use the timeline below the map or the left and right keys on your keyboard to explore chronologically. In some cases the dates below were estimated based on the oral histories.

Start Rudolf's Timeline
“In the slum area, where even the Chinese didn’t want to live, now became the haven for the Jews, the German Jews and the Austrian Jews. Pretty soon, as these people found jobs and other occupations, they started to open up German restaurants, German nightclubs, German shops, and the whole section was transformed into a small ghetto that resembled a German town.” - Rudolf Oppenheim