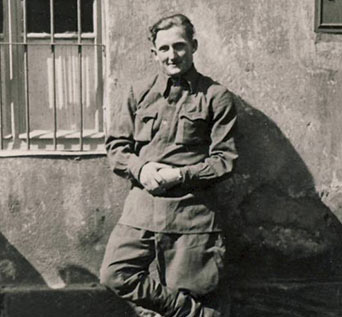 Alex Perez was in Ozorkow until 1941 and was sent to the Lodz Ghetto in 1944. In 1944, Mr. Perez was sent to Auschwitz-Birkenau for a period of four weeks. From there, he was sent to another camp near the city of Dachau, Germany named Kaufering Camp #4.

Alex Perez came to the United States on September 16, 1946. Mr. Perez was one of two family members of a family of nine that survived the Holocaust. 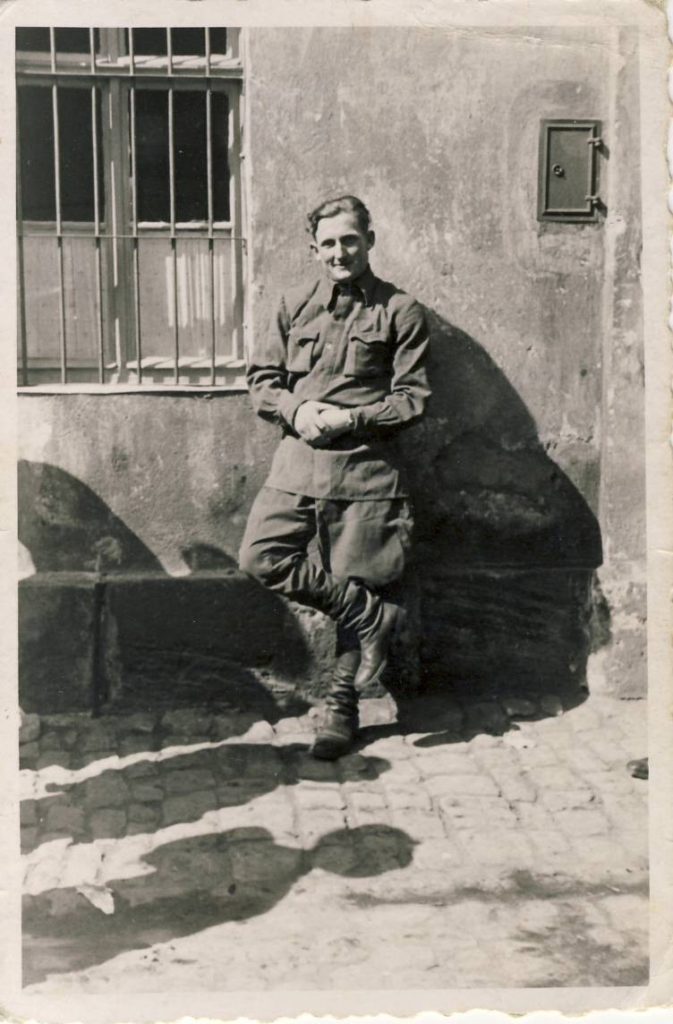 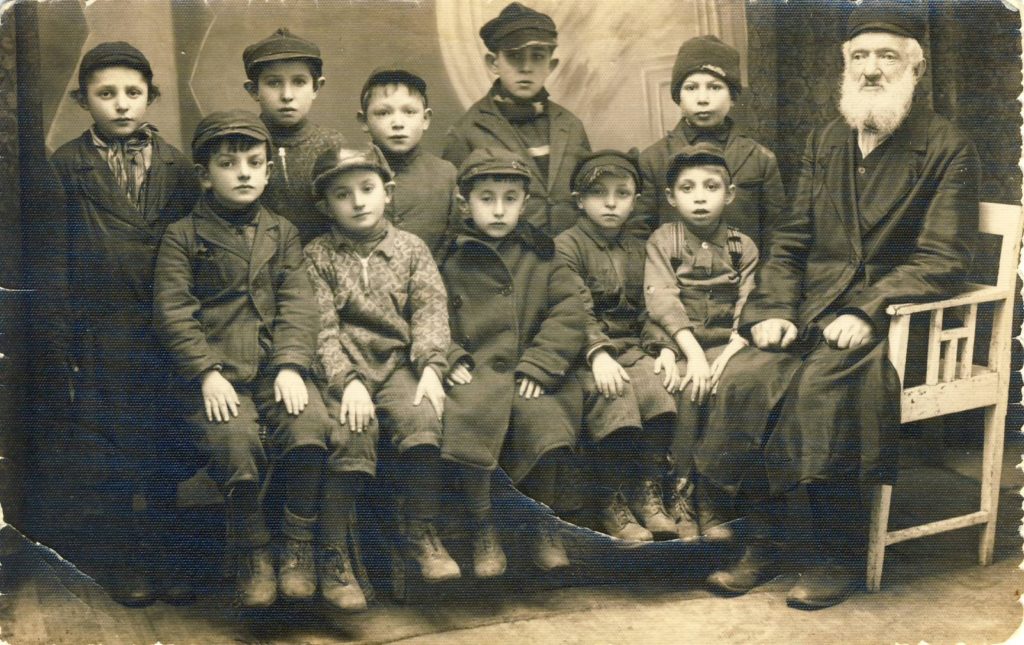 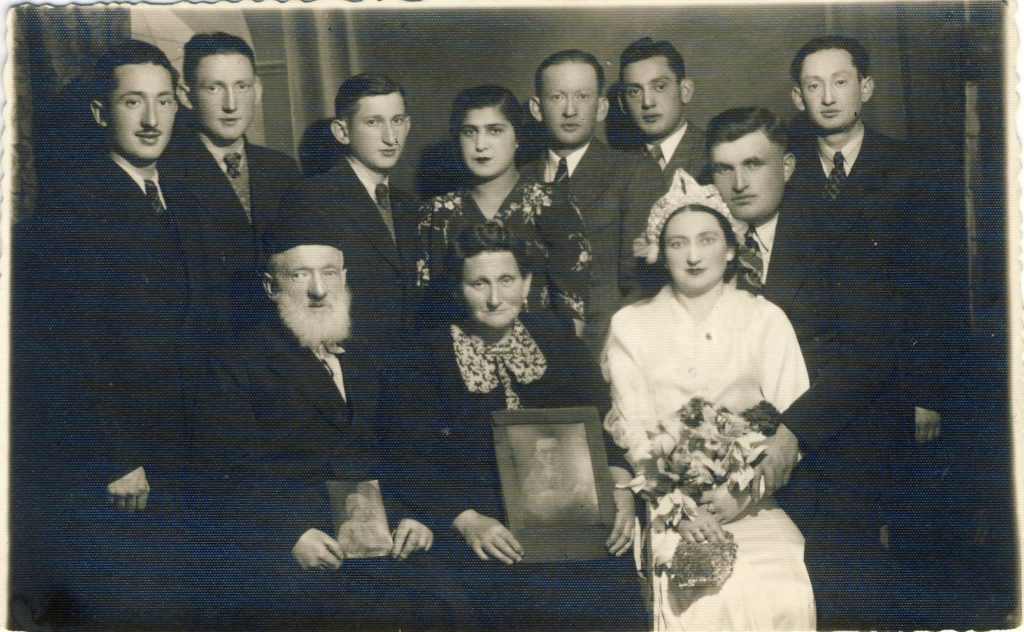 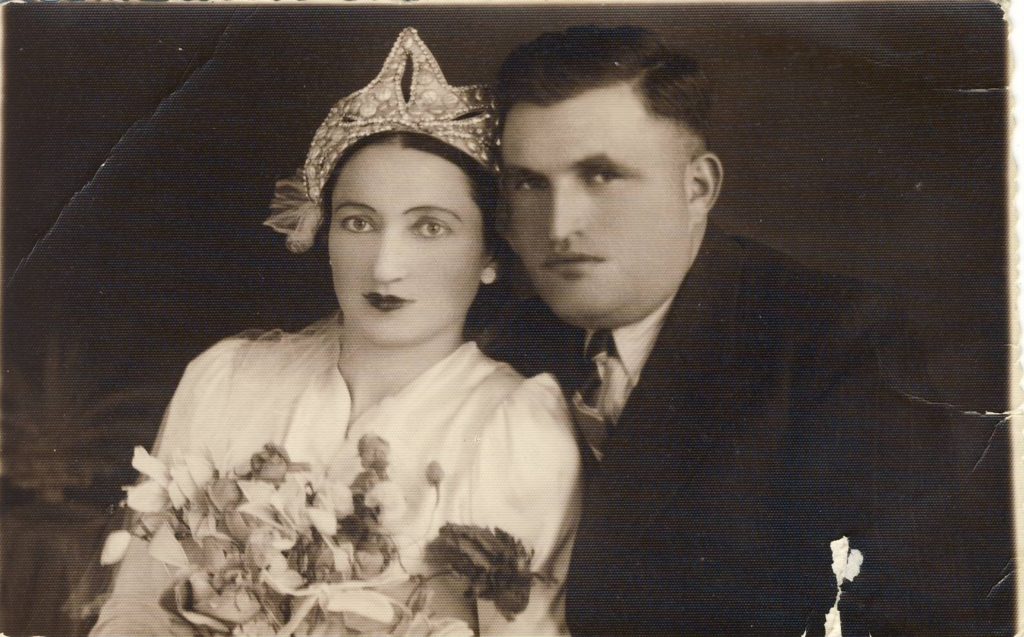 Click on the location markers to learn more about Alex. Use the timeline below the map or the left and right keys on your keyboard to explore chronologically. In some cases the dates below were estimated based on the oral histories.

Start Alex's Timeline
“After the war I went to the Jewish Committee... none of my family came home.” - Alex Perez