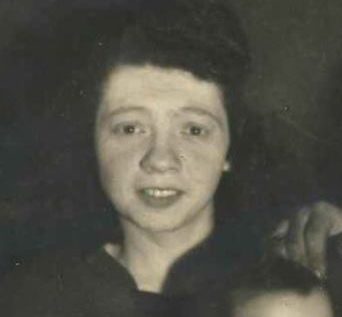 Bronia Rosen was born in 1928 in Lodz, Poland. Bronia survived the Lodz Ghetto, Auschwitz-Birkenau and Bergen Belsen. Near the end of the war, Bronia fell into a coma from typhoid fever. When she awoke, the war was over and she was liberated.

After liberation, Bronia Rosen was taken to Sweden by the Red Cross to recover. Mrs. Bronia Rosen eventually settled in St. Louis with her family. 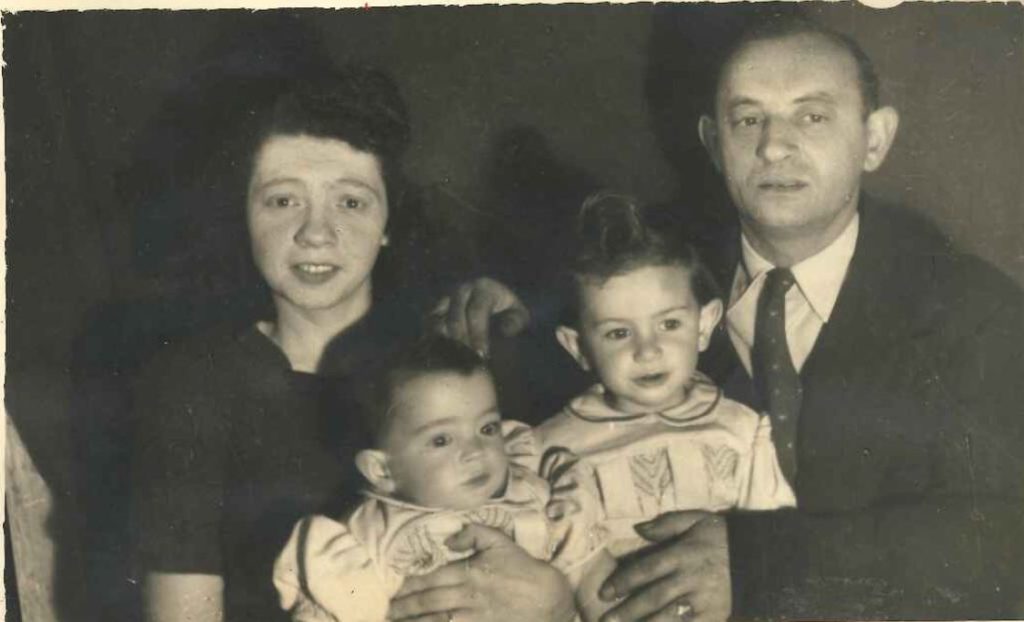 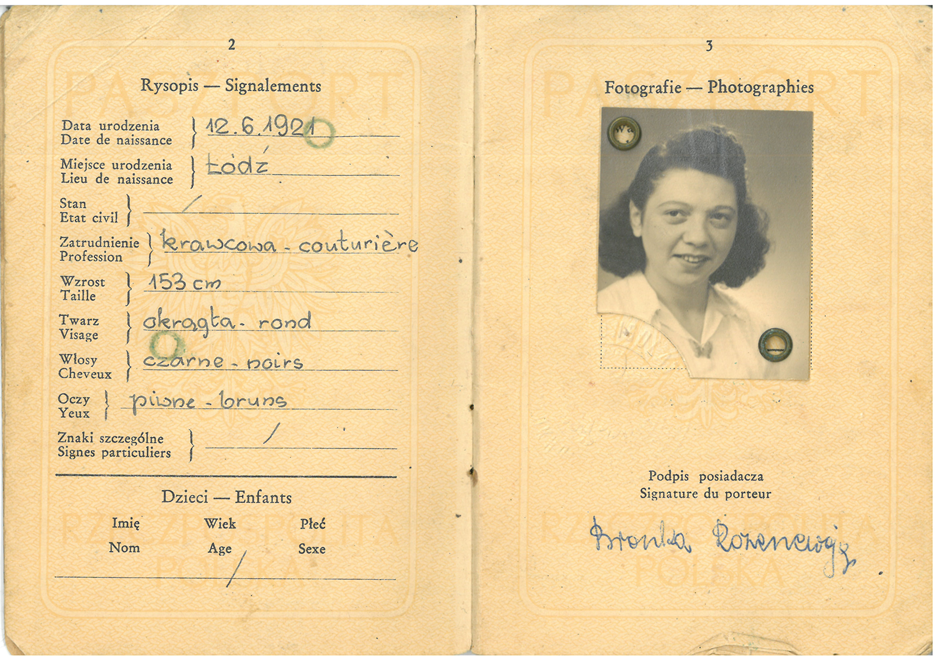 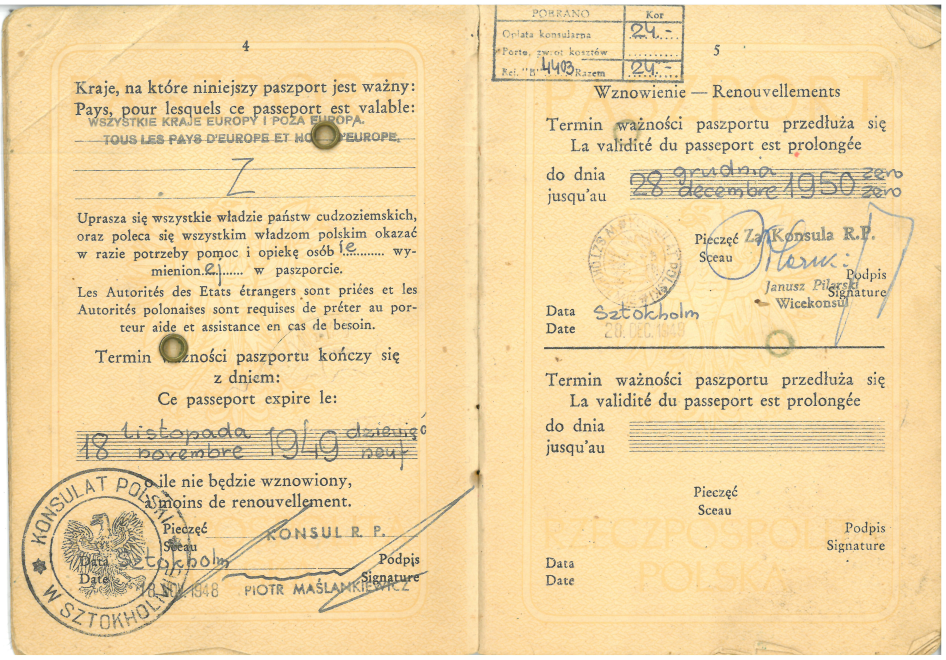 Click on the location markers to learn more about Bronia. Use the timeline below the map or the left and right keys on your keyboard to explore chronologically. In some cases the dates below were estimated based on the oral histories.

Start Bronia's Timeline
“The war broke out, the Germans took the people to the ghetto. The Germans started to rob the Jewish houses, they took everything out that they had and threw it on the street.” - Bronia Rosen