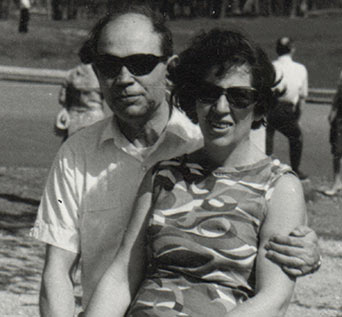 Nationality: Polish
Location: Poland • Starachowise • Szydlowiec
Experience During Holocaust: Family Died During the Holocaust • Family Died in Concentration Camp • Family or Person in Hiding
Back to All Stories

Jacob Szapszewicz was born in Śmiłów, Poland, a small farming village, on January 15, 1914. He completed high school before the war, and after the war received his graduate degree in engineering at the University of Lodz (Poland) and Washington University (St. Louis).

The population of his village was 150 families, among them 12 Jewish families. He was affiliated with Beitar (Revisionist Zionist Organization) in Poland. He worked as a bank clerk before the war and as an accountant after the war. He was in the Szydłowiec Ghetto from 1939-42 and Starachowice Slave Labor Camp from 1942-44. He escaped and hid in the forest from July 1944 through January 1945, and he then moved into the village of Smitov, Poland, which was liberated by the Soviet Army on January 13, 1945.

Two sisters and three cousins survived out of his entire family of over 100. Among the 100 dead were his parents and three brothers. Jacob came to St. Louis in October 1959. 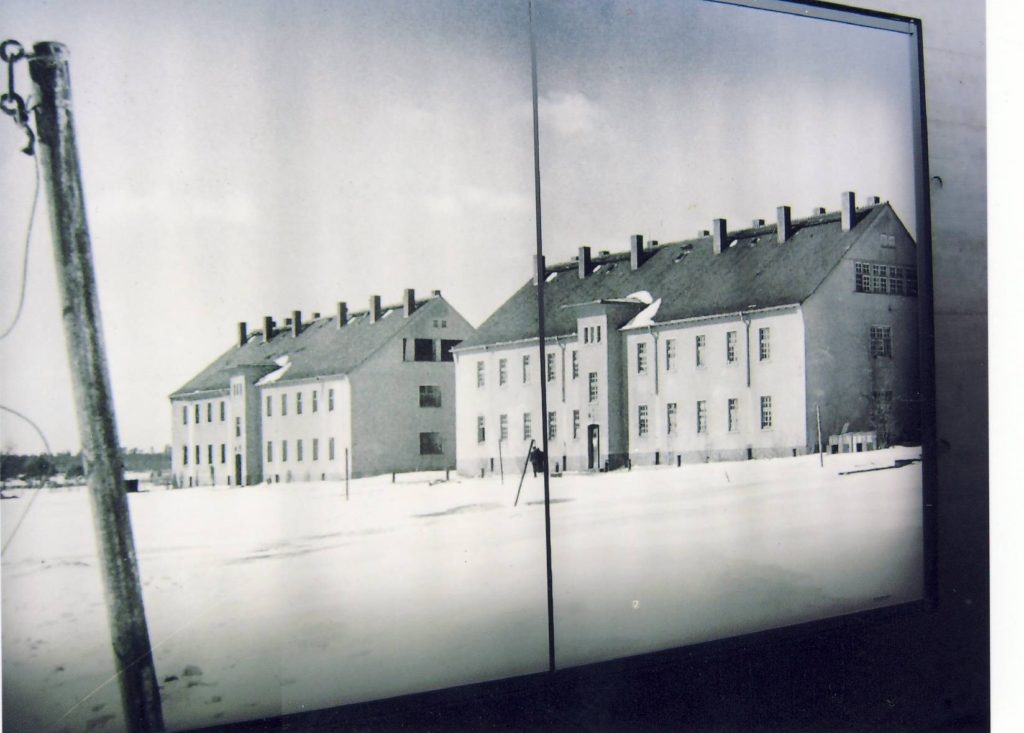 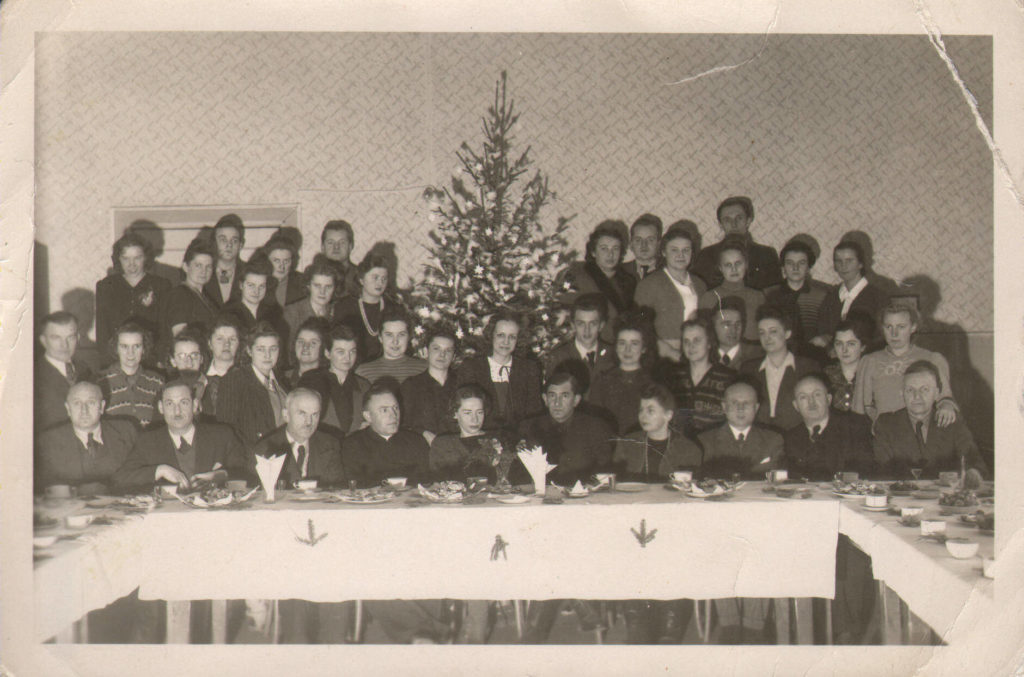 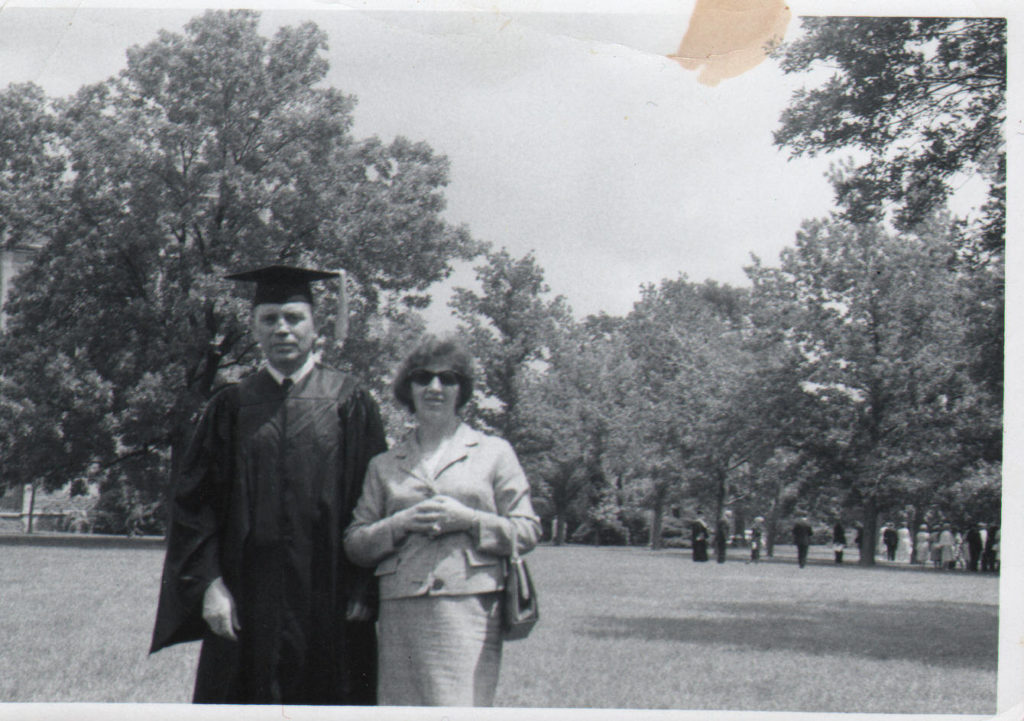 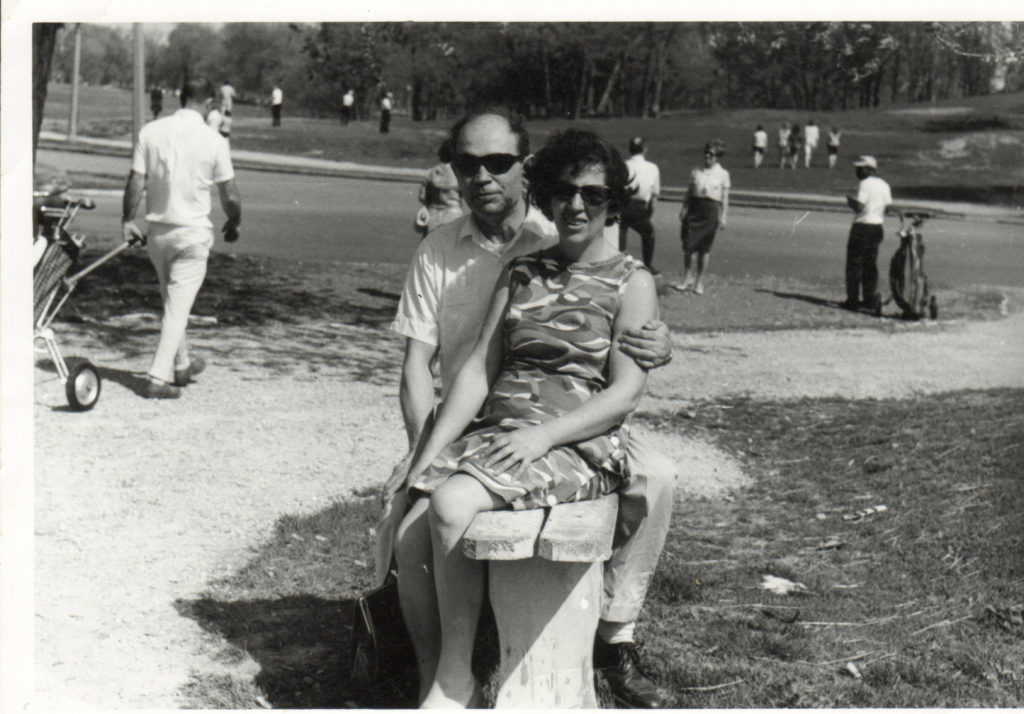 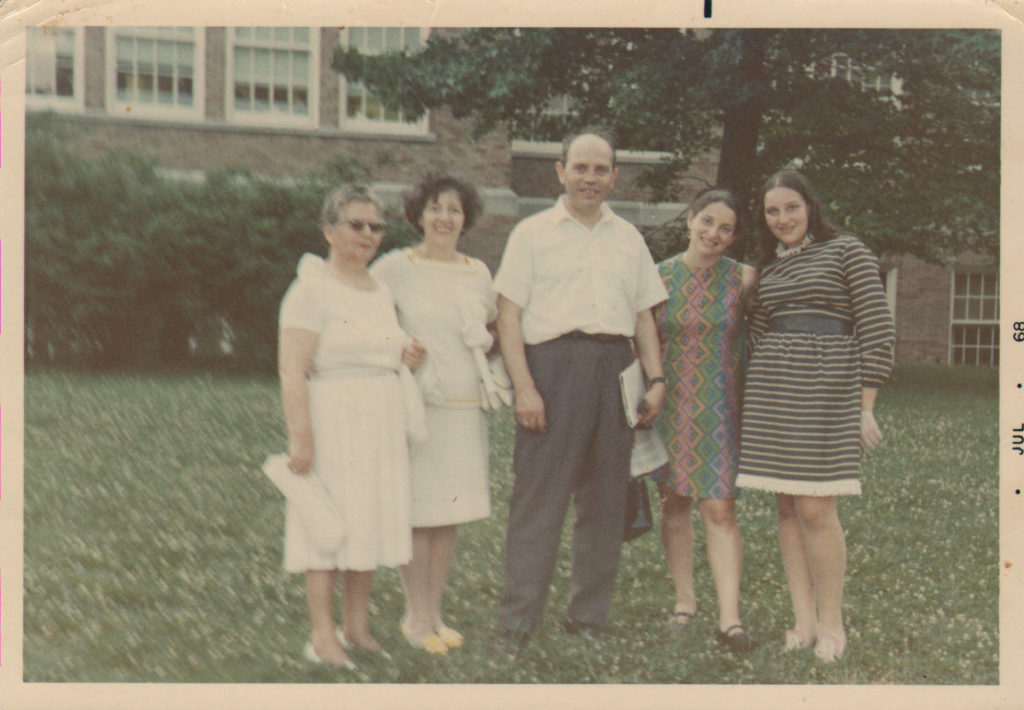 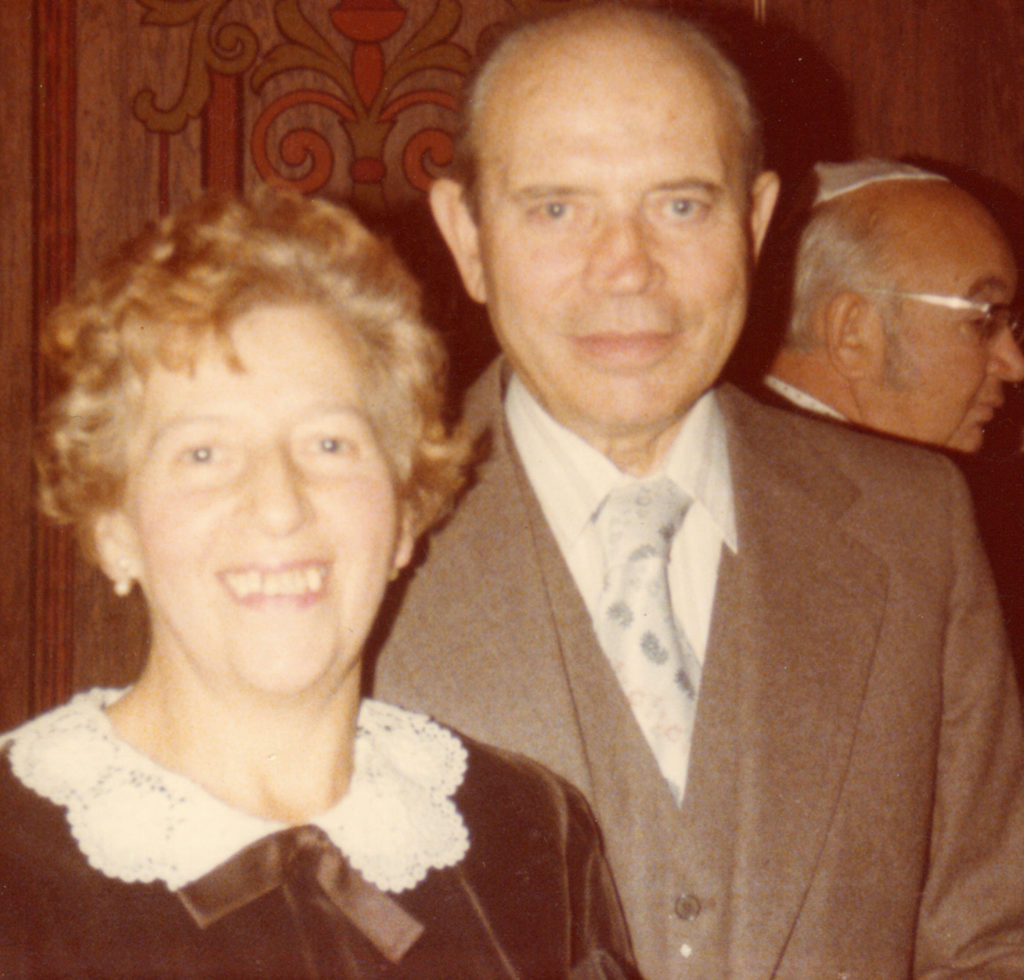 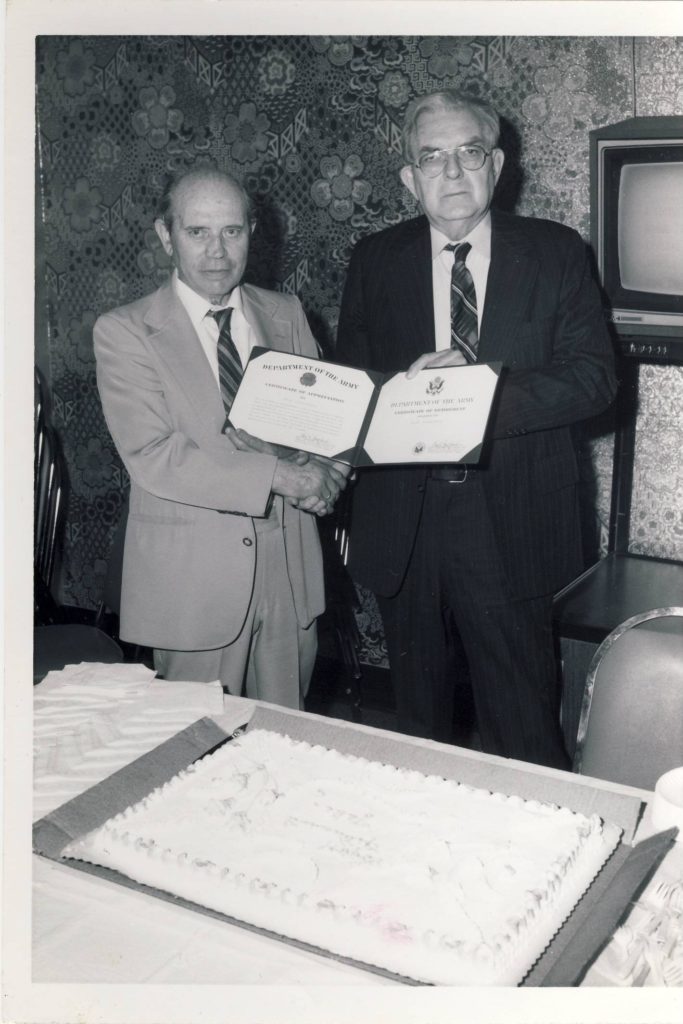 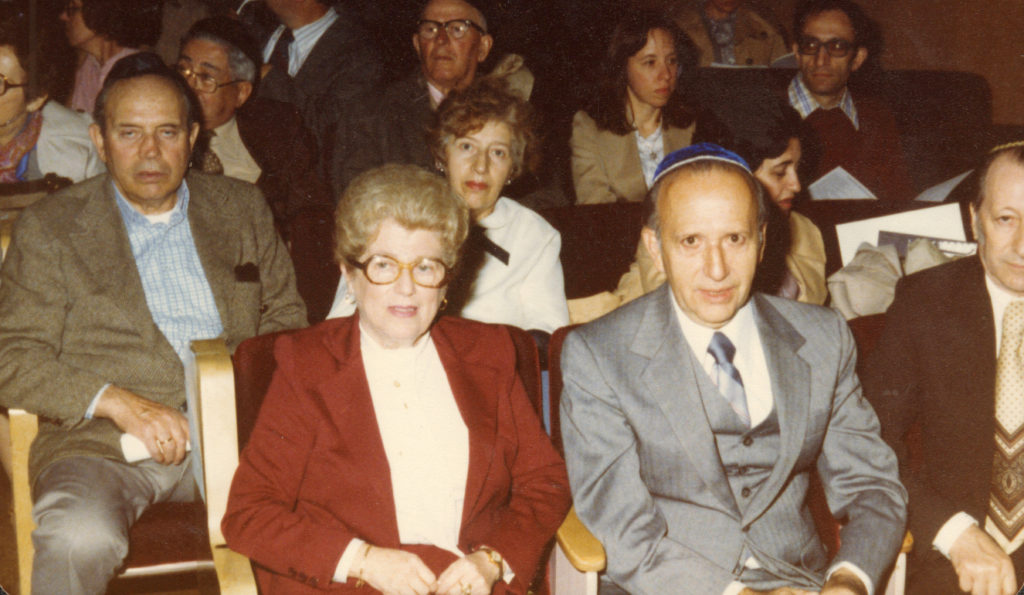 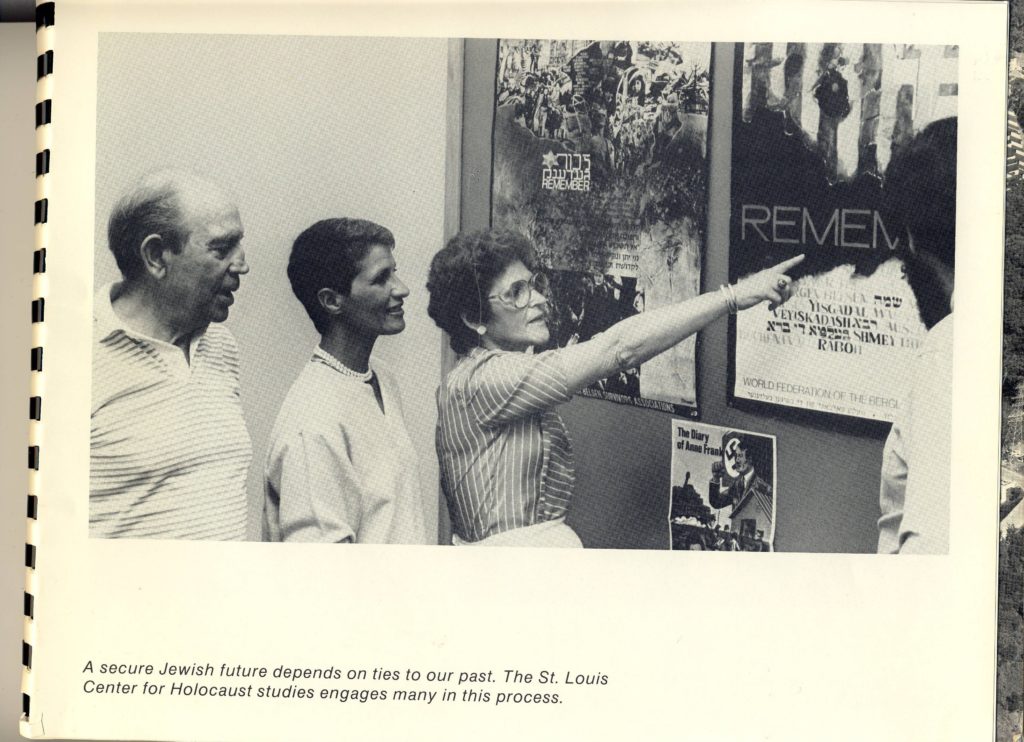 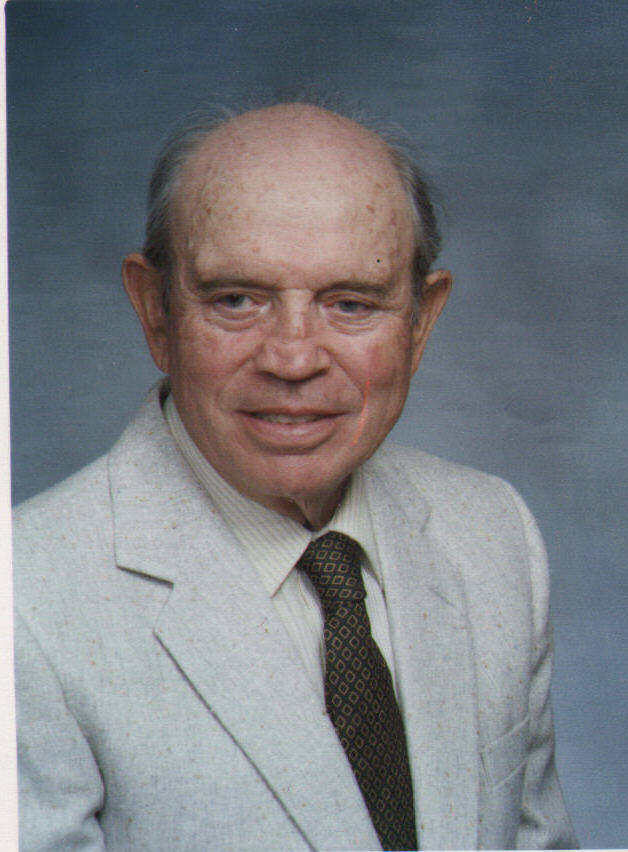 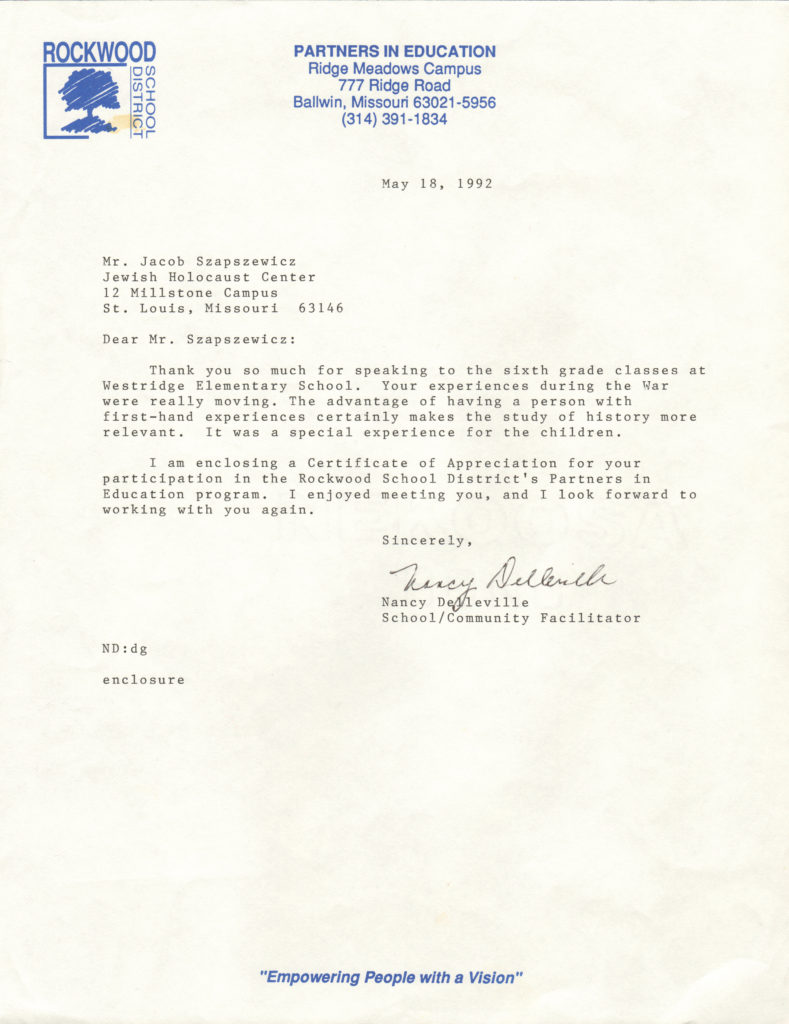 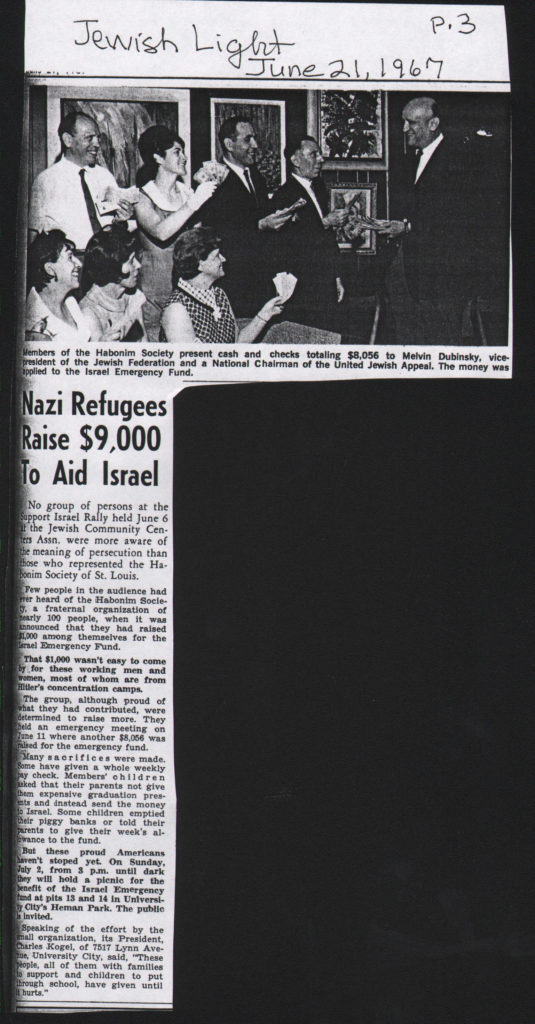 Click on the location markers to learn more about Jacob. Use the timeline below the map or the left and right keys on your keyboard to explore chronologically. In some cases the dates below were estimated based on the oral histories.

Start Jacob's Timeline
“I build up some resistance and I said, 'No…I have to survive.' At least I can tell people what I went through. And that’s the big reason that I’m ready to tell my story, because I promised myself that I’ll tell everybody. I thought if I am the only survivor, that’s what I thought, so I will be something!” - Jacob Szapszewicz