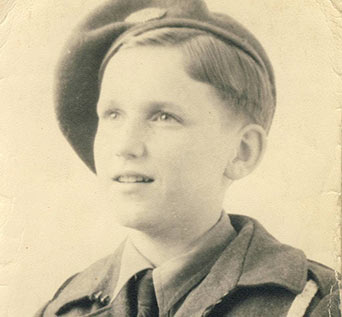 Johannes G. “Jan” Verdonkschot was born on October 29, 1929 in Heemstede in the Netherlands. In 1940, Jan joined the Dutch Underground fighting the Nazis.

Jan’s early life was very challenging in the midst of war torn Europe. His experiences during those years made him a stronger and more determined individual. 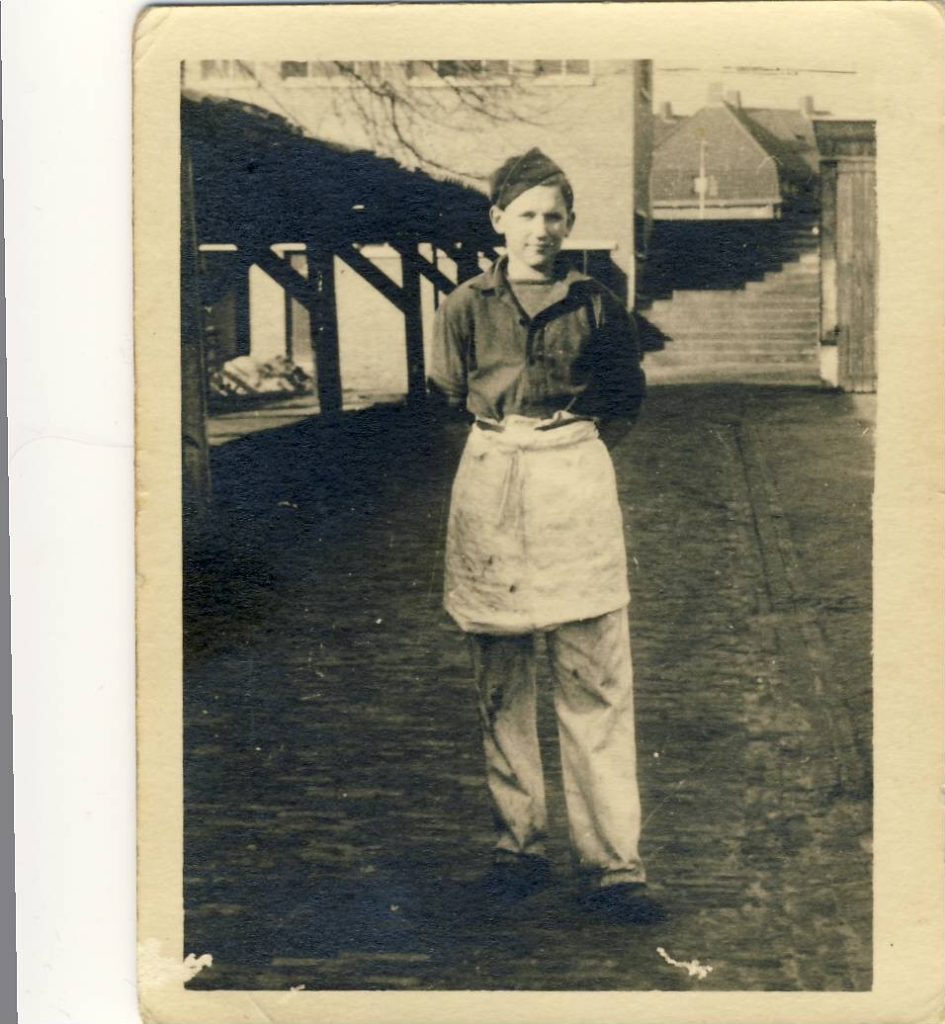 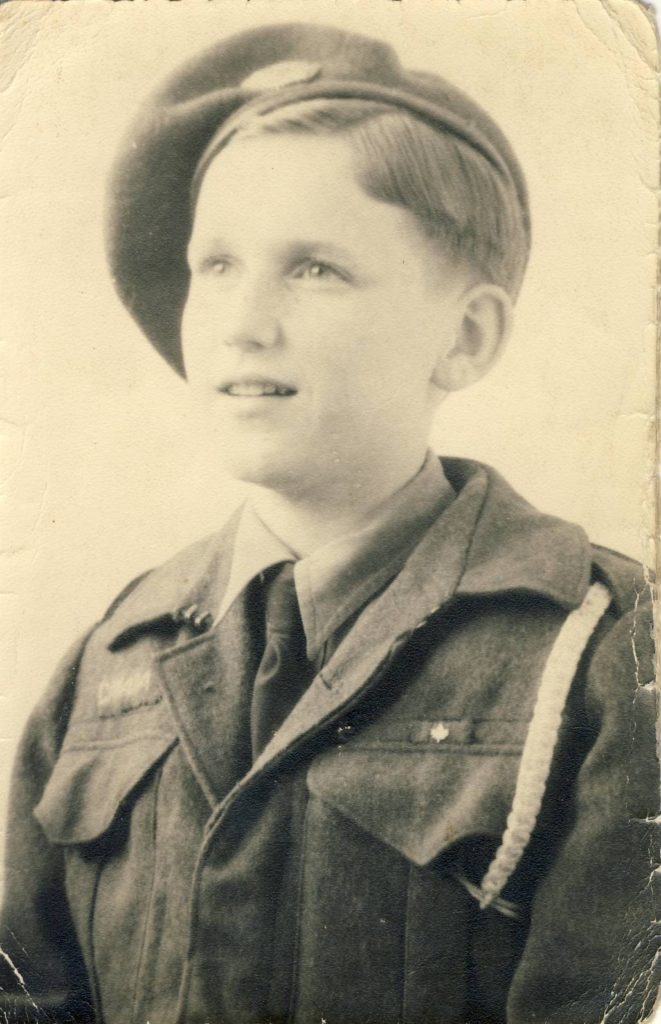 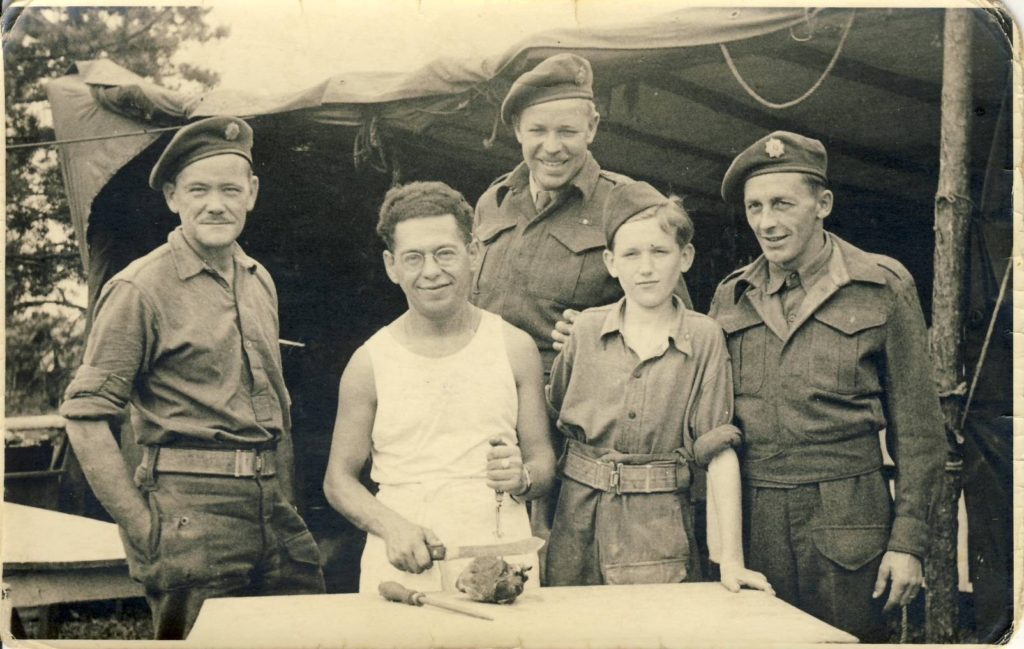 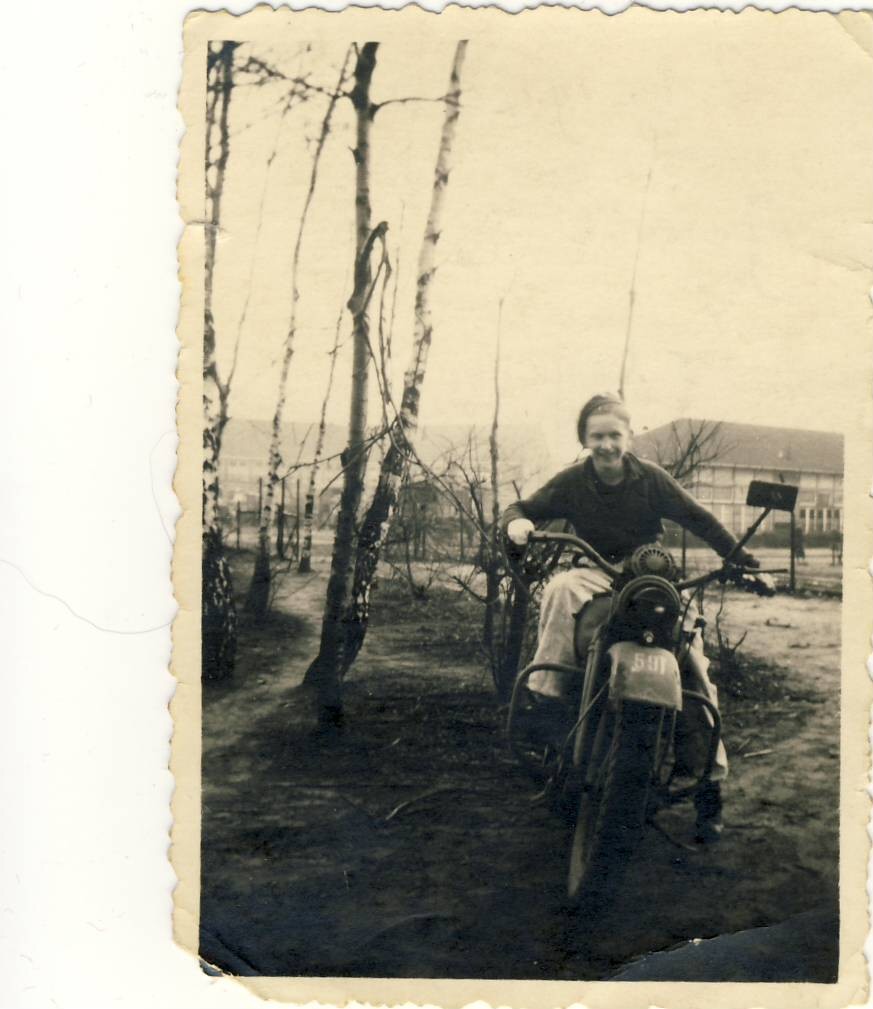 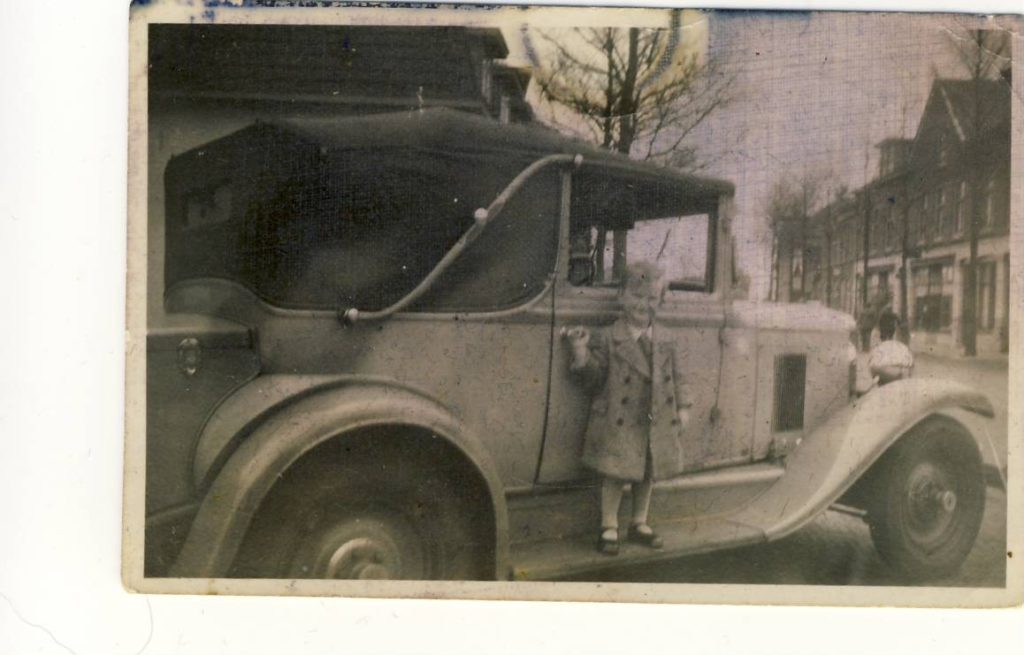 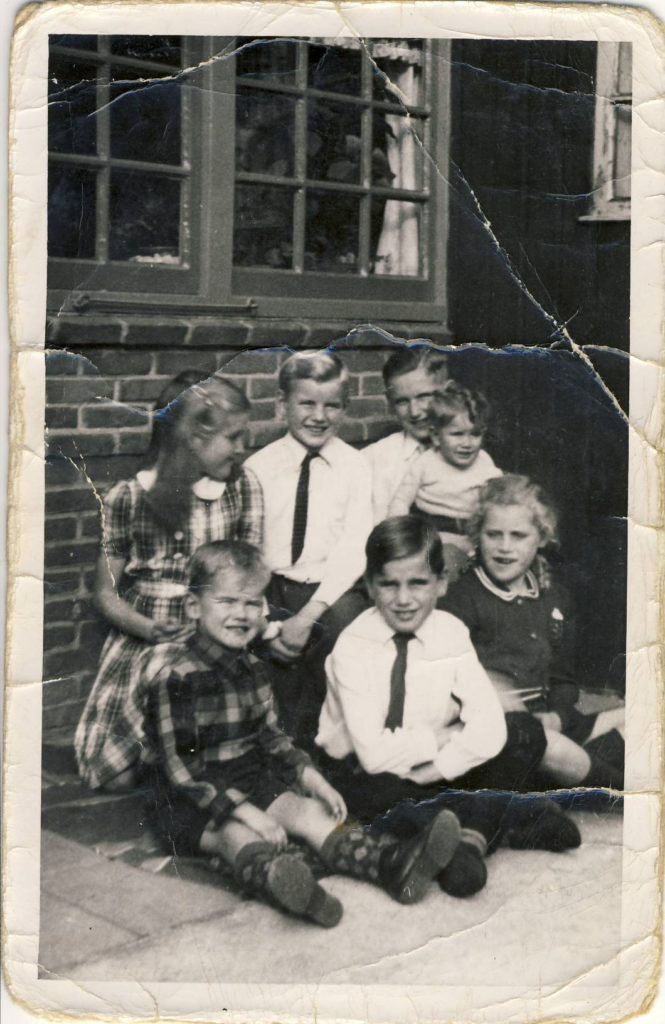 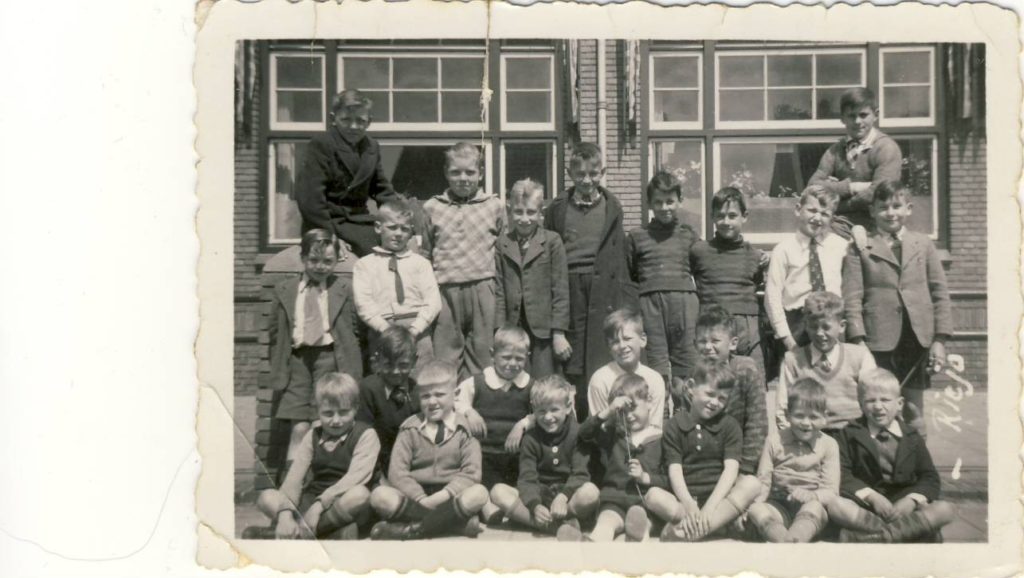 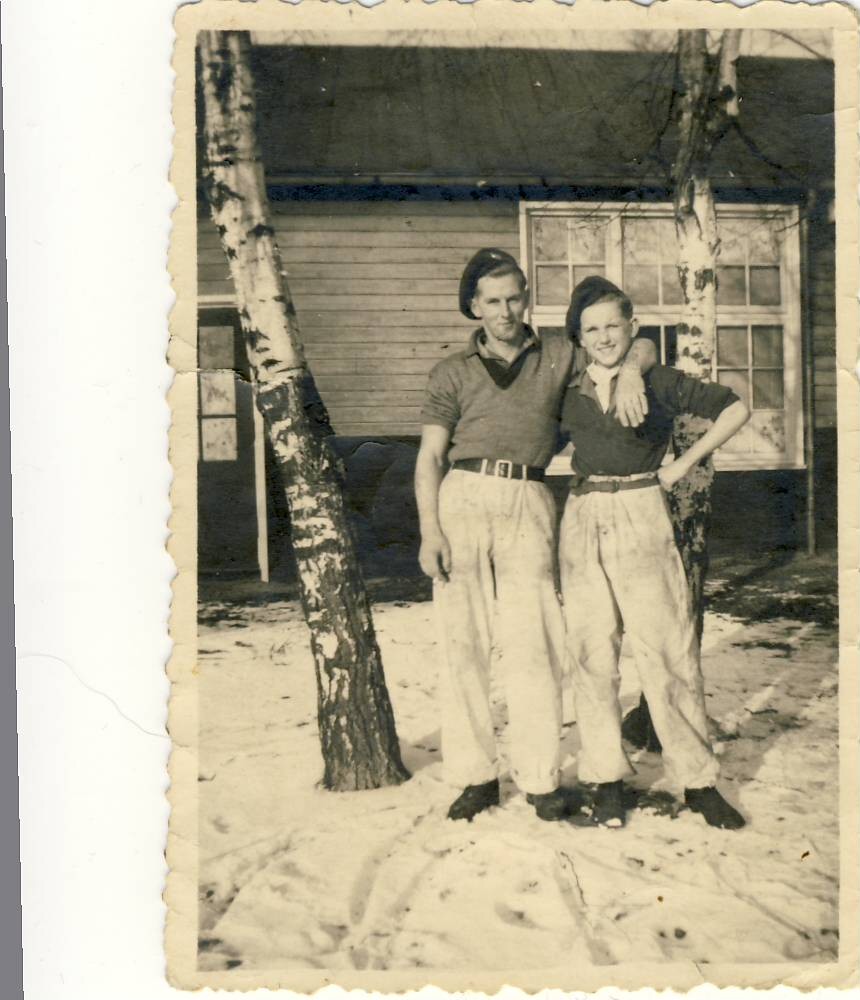 Click on the location markers to learn more about Jan. Use the timeline below the map or the left and right keys on your keyboard to explore chronologically. In some cases the dates below were estimated based on the oral histories.

Start Jan's Timeline
“I have a vivid memory of when the war started or when the Germans invaded the Netherlands because from my home you could see the smoke coming out of the gasoline tanks that had blown up when they invaded.” - Jan Verdonkschot