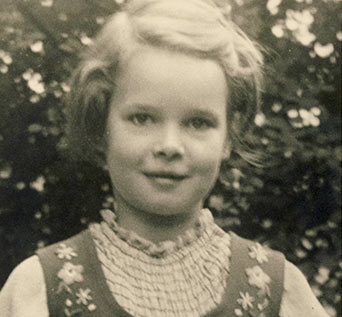 Jutta Zelle Buder was born in the city of Stendal, Germany, near Berlin, in 1932. Her family lived through the war years in Germany and Jutta relates her experiences and the impact that Nazism had on her family, her school life, her neighbors and on Jews. They were of the Evangelical and Reform church, but her parents had more of a philosophical view of religion.

Jutta’s father was a judge. In 1934, he refused to join the Nazi party and criticized what was happening in Berlin. He also represented a Jewish lawyer, which was forbidden. Jutta’s mother continued to shop in Jewish stores. Her father was demoted and her family moved to the town of Siegen, where her father ruled over a lesser court.

Jutta’s parents explained that what was happening in Germany was wrong and each night discussed what she and her brother had learned in school that day and told them what was right and what was wrong and not to speak out to their teachers or friends.

Jutta came to the United States in 1956. She married and raised a family in St. Louis. 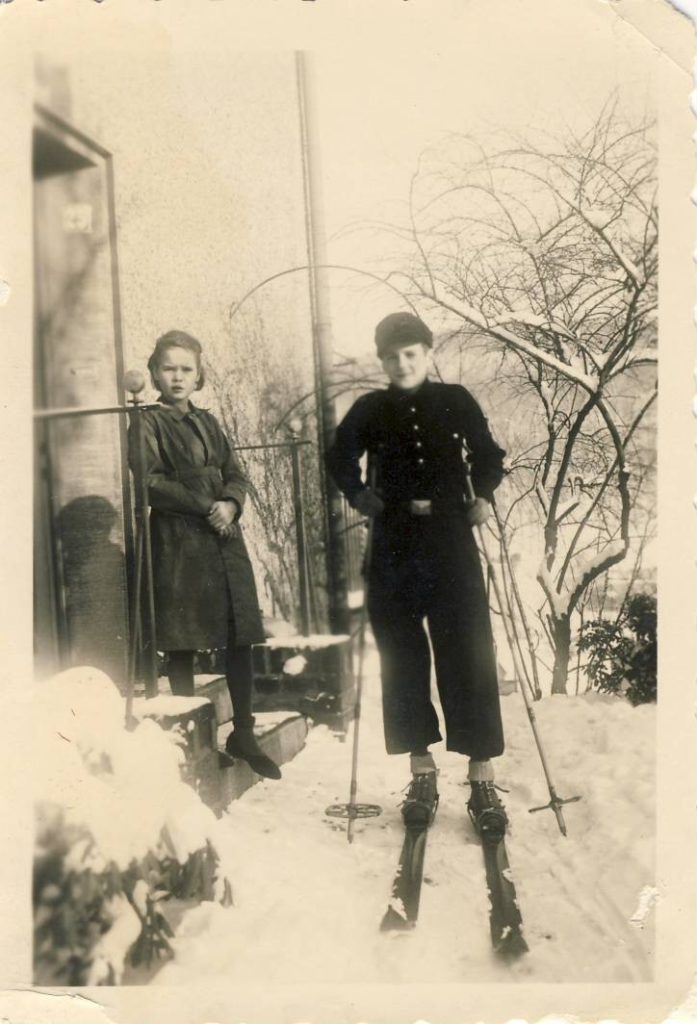 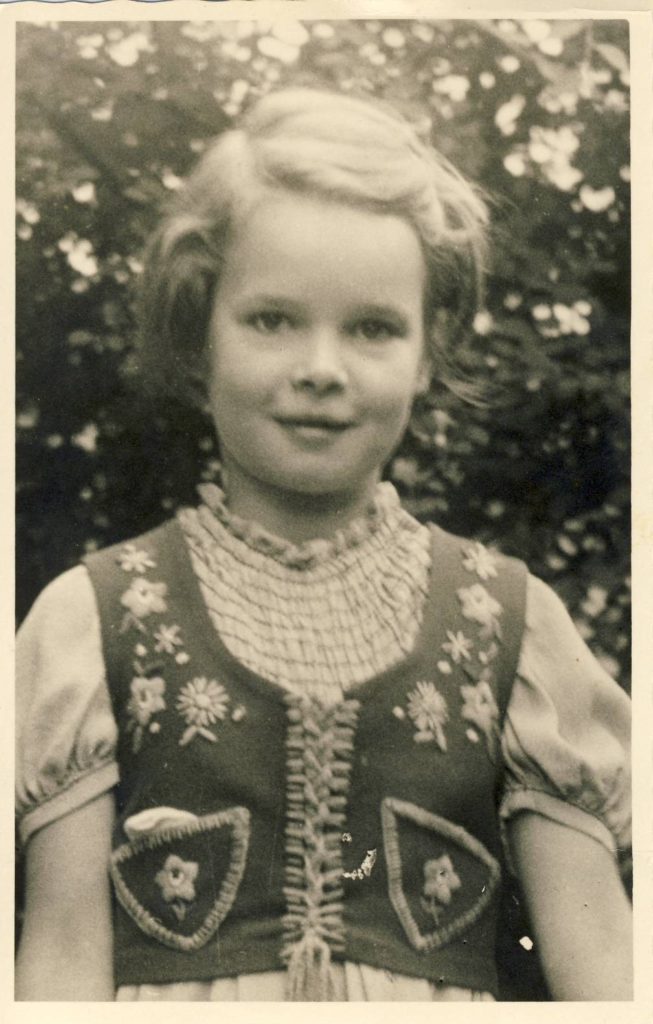 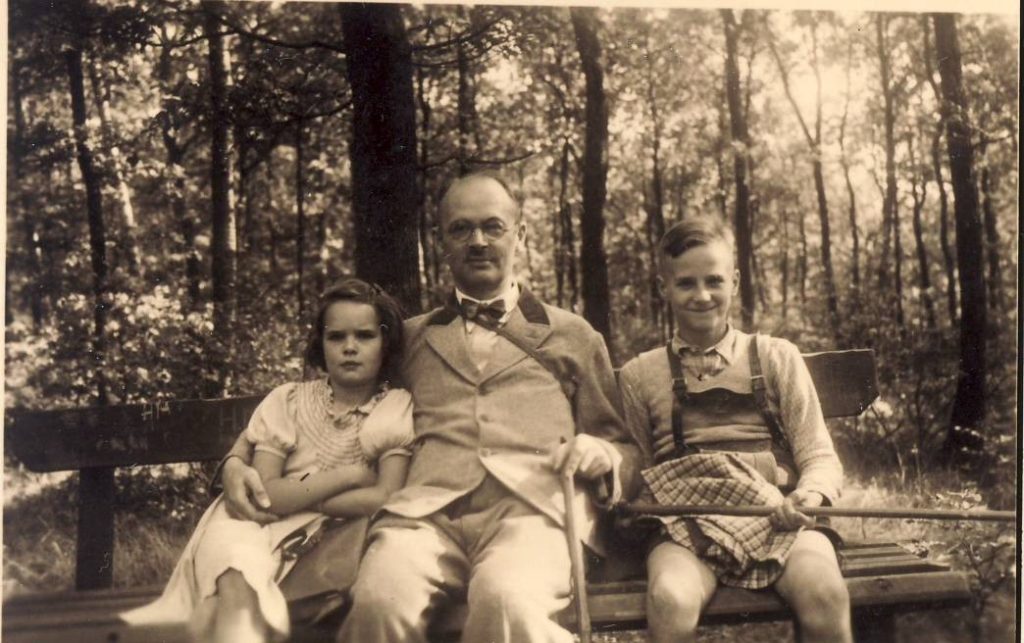 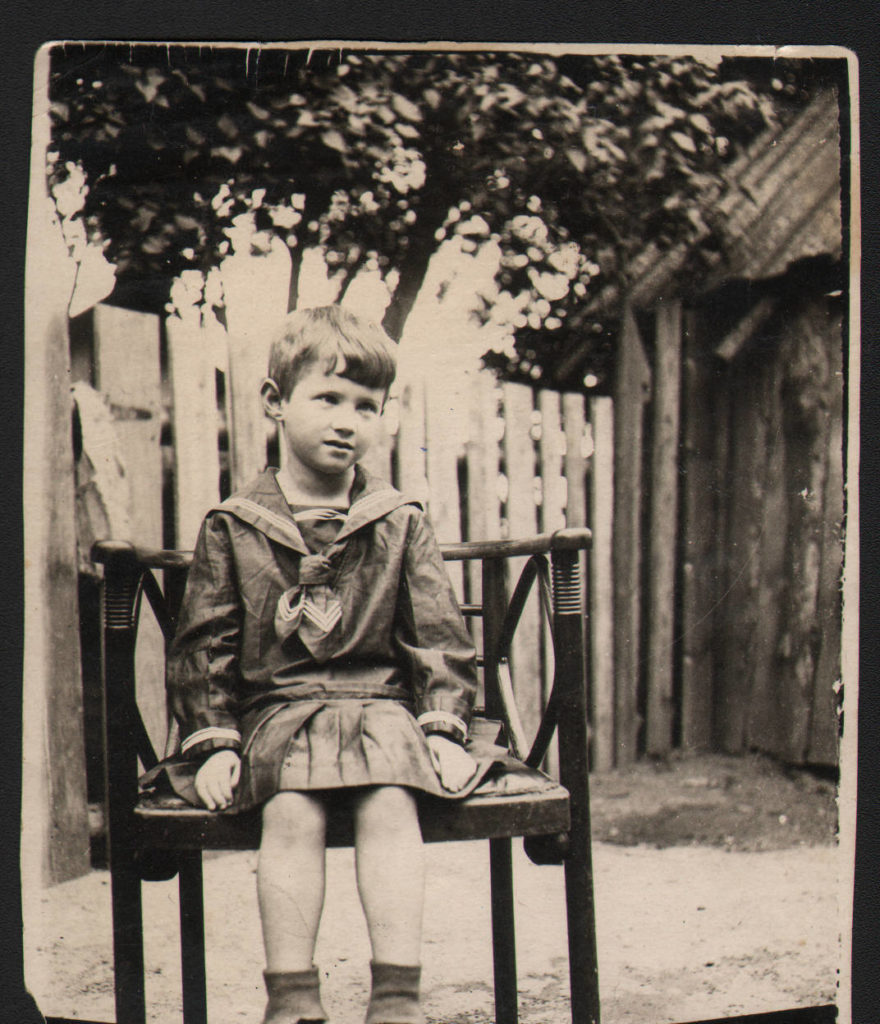 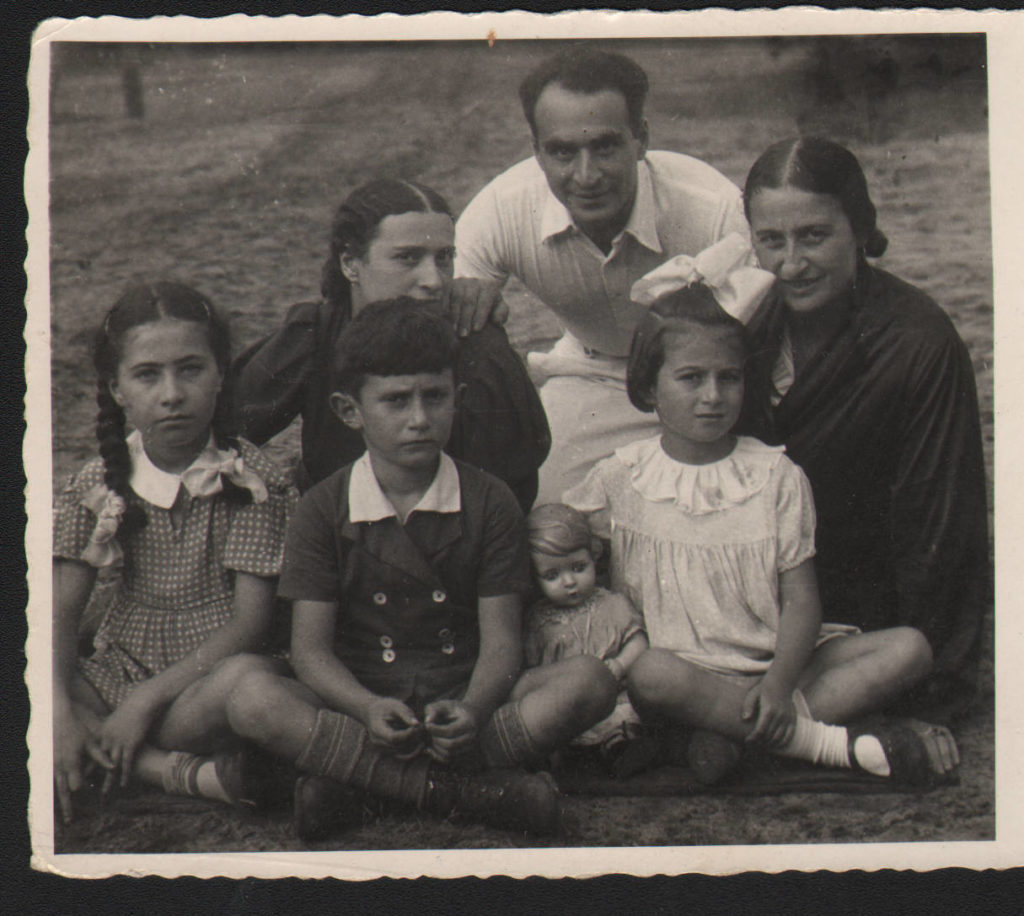 Click on the location markers to learn more about Jutta. Use the timeline below the map or the left and right keys on your keyboard to explore chronologically. In some cases the dates below were estimated based on the oral histories.

Start Jutta's Timeline
“I still want [my children] to know what stuff we humans are made of... you must live under your circumstances and you must think very hard and very clearly about what surrounds you and what your choices are. And in our life it seemed that the choice was patience, but if more people had rebelled earlier, maybe something could have been changed.” - Jutta Buder