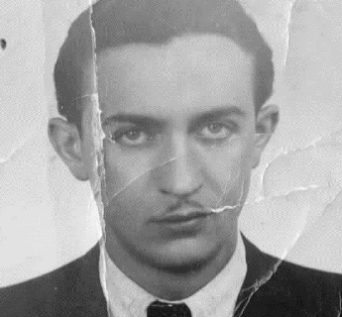 Morris Gutterman was born on April 10, 1923, in Dabrowa Gornicza, Silesia, Poland. His parents’ names were Isaac and Brina, and he was one of three children in a middle class, Hasidic family. Morris attended yeshiva until 1939 when the Nazis occupied the town.

In 1942, all the Jews in the town were forced into a ghetto; at this time, also, there was a selection. Morris and his older sister were separated from their parents and 13 year old sister. It was the last time they saw them. Morris assumes that they died in Auschwitz.

Morris and his sister lived in the ghetto for approximately eight or nine months before Morris was taken to a slave labor camp, called Annanberg. Here they built the Reich autobahn. In 1944 he was sent to the camp of Kletendorf, and a couple of months later he was sent to Graditz.

A typhus epidemic closed the camp and Morris was sent to Gross-Rosen. From Gross-Rosen, Morris was evacuated a few months later by cattle car to another camp, Dritte, by Braunschweig. He worked there in a munitions factory. Conditions in all the camps were horrendous. Disease, starvation, and violence were rampant.

In April 1945, Morris was in a cattle car near Celle when the railroad tracks were bombed. Injured, he was taken to hospital where he pretended to be Polish. Approximately one week later, he heard that British forces had entered the area, and he made contact with them and received proper care. At the time of liberation, Morris weighed 80 pounds.

After being released from the hospital, Morris went to the former concentration camp, Bergen-Belsen, where there were other displaced persons. Here he received word that his older sister had survived the war and was in Poland. He traveled there, was reunited with her and her husband, and the three of them returned to Regensberg, Germany. They attempted to receive papers to emigrate to Palestine or the United States.

In 1946, Morris got married. He and his wife had one child in Germany and two more in the United States. Morris and his family, as well as his sister and her family, were able to come to the United States in 1949. Morris came to St. Louis with the help of the Hebrew Immigrant Aid Society and worked in the grocery business.

Morris’s first wife died of cancer after 32 years of marriage. He eventually married Toby Cymber, another Holocaust survivor living in the St. Louis area. Her testimony, as well as one she recorded for her first husband, Murry, are also in the archives of the St. Louis Holocaust Museum and Learning Center. 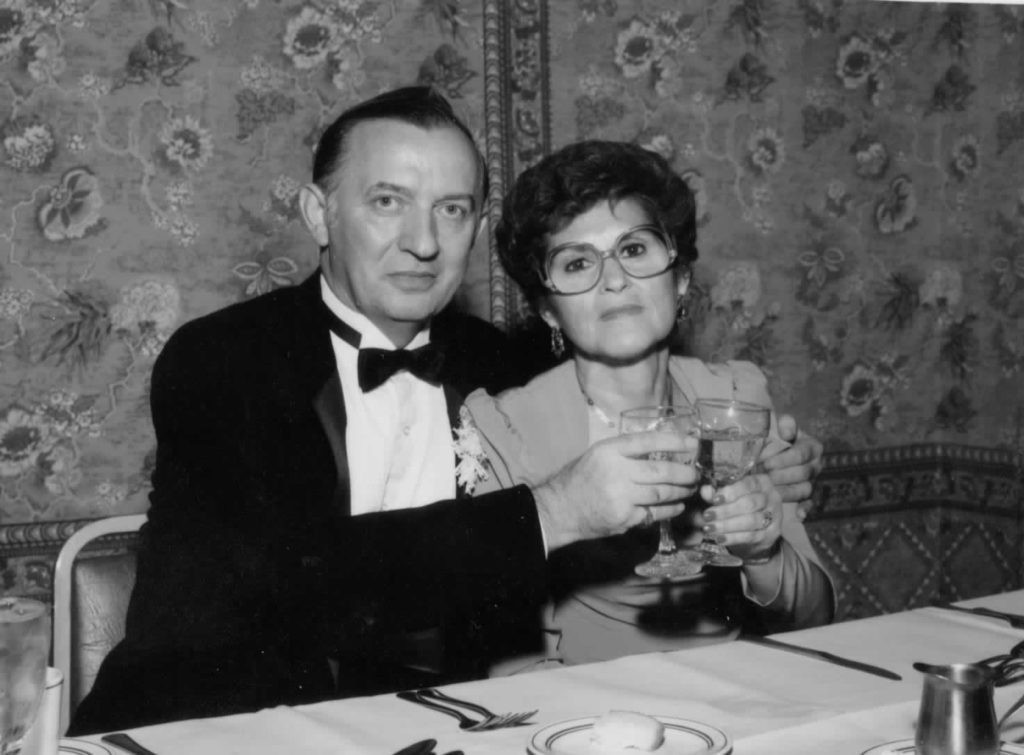 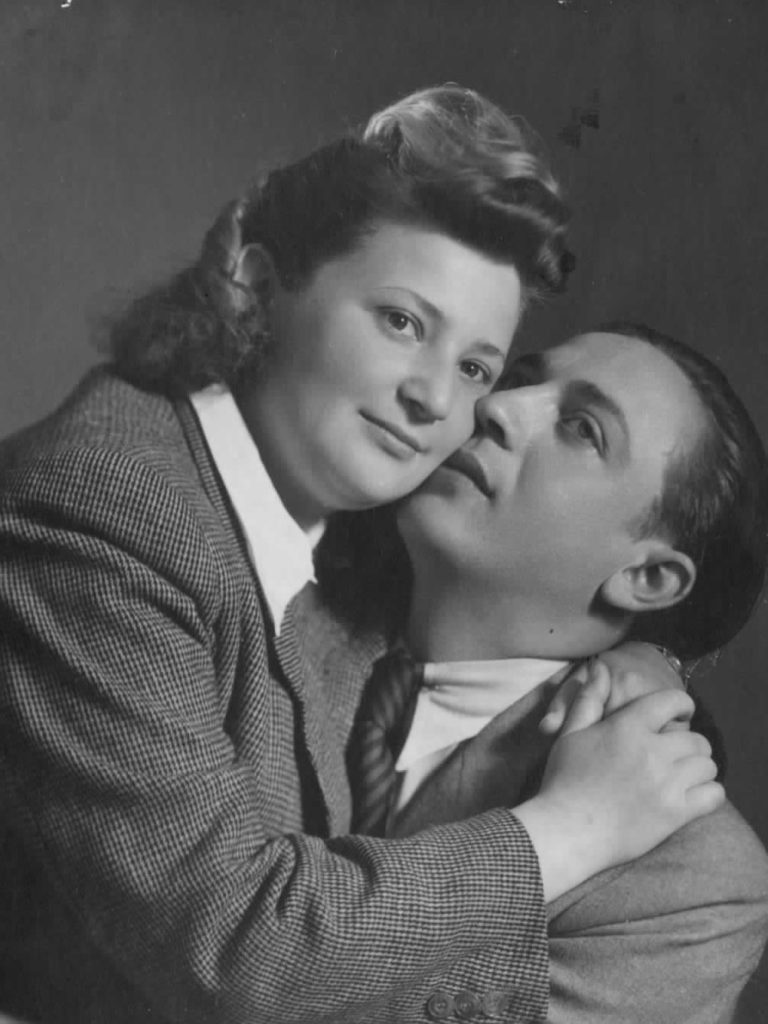 Start Morris' Timeline
“The most memorable thing is the last day I spent with my parents… This was the worst thing and most left in my memory from the war. Seeing them being separated… I’ll go one way and my sister, and my mother and another sister and my father being torn away. That’s the last time I saw them.” - Morris Gutterman