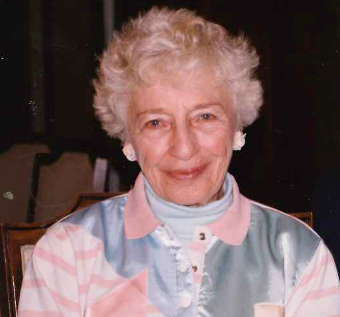 Ruth Michel Kopolow was born in Landau, Germany in 1920. Ruth lived a warm and secure life with her parents, brother and grandparents. As a young girl, she celebrated Jewish and Christian holidays, and she had more Christian friends than Jewish friends growing up. In 1934, Ruth was barred from school because she was Jewish. In 1935, Ruth was sent to America by her parents on one of the first children’s transports out of Germany. 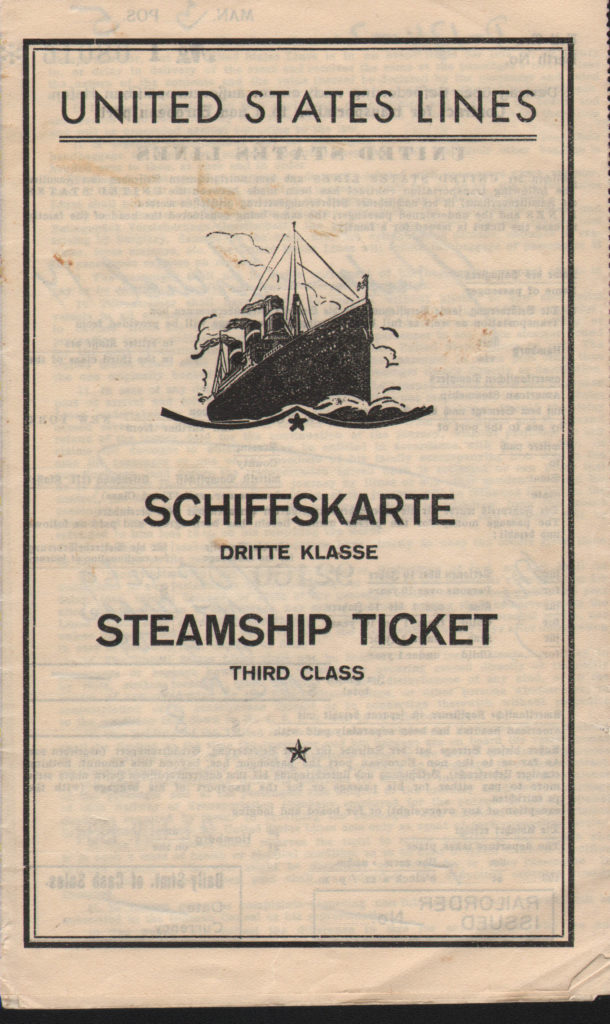 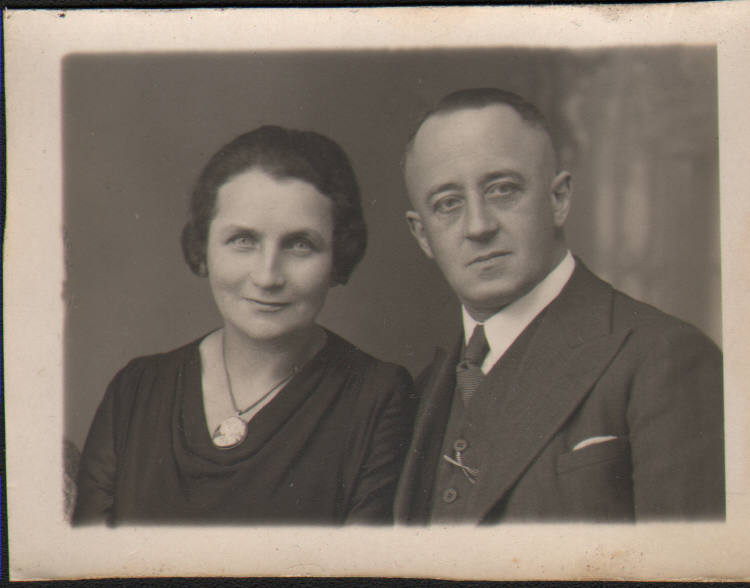 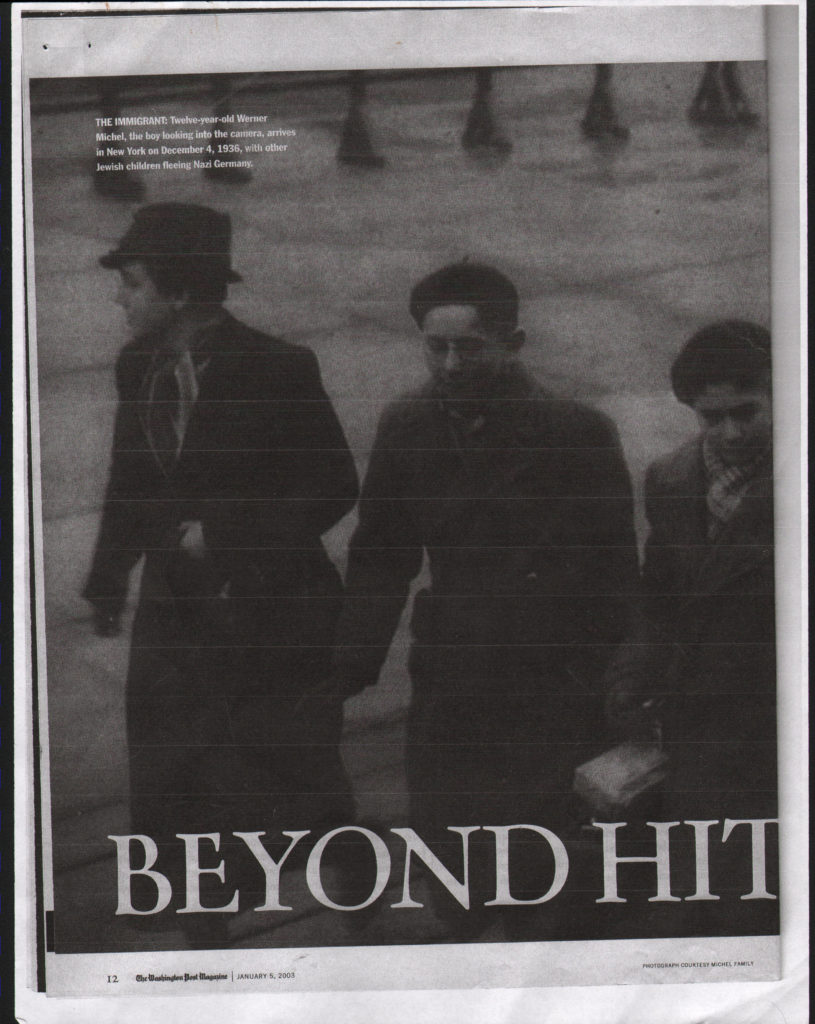 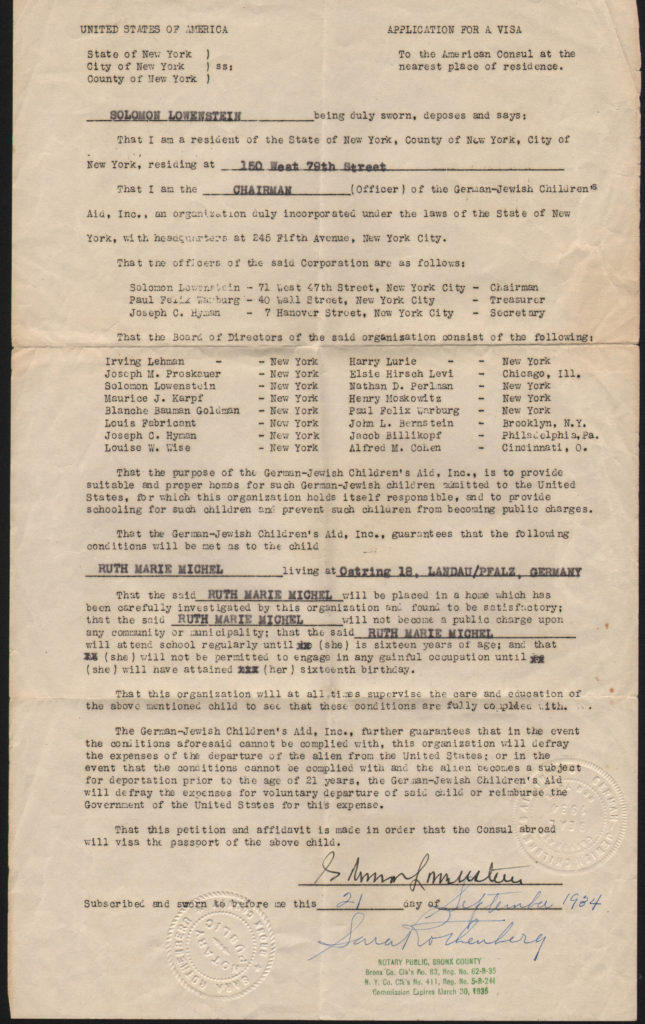 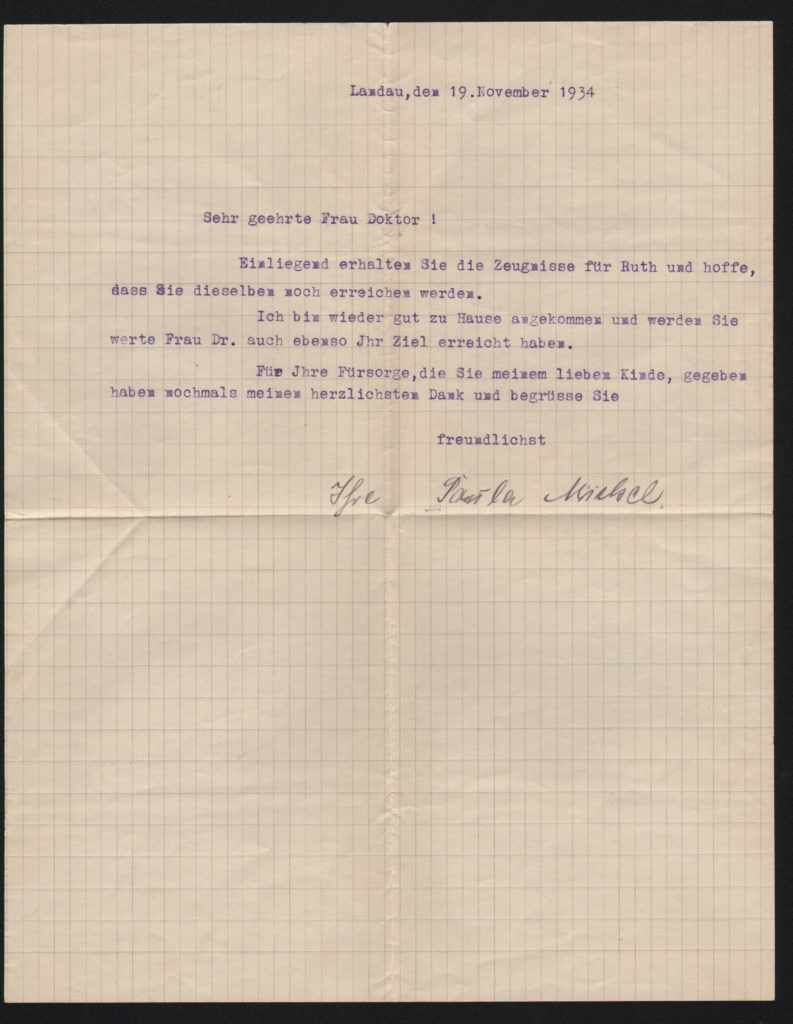 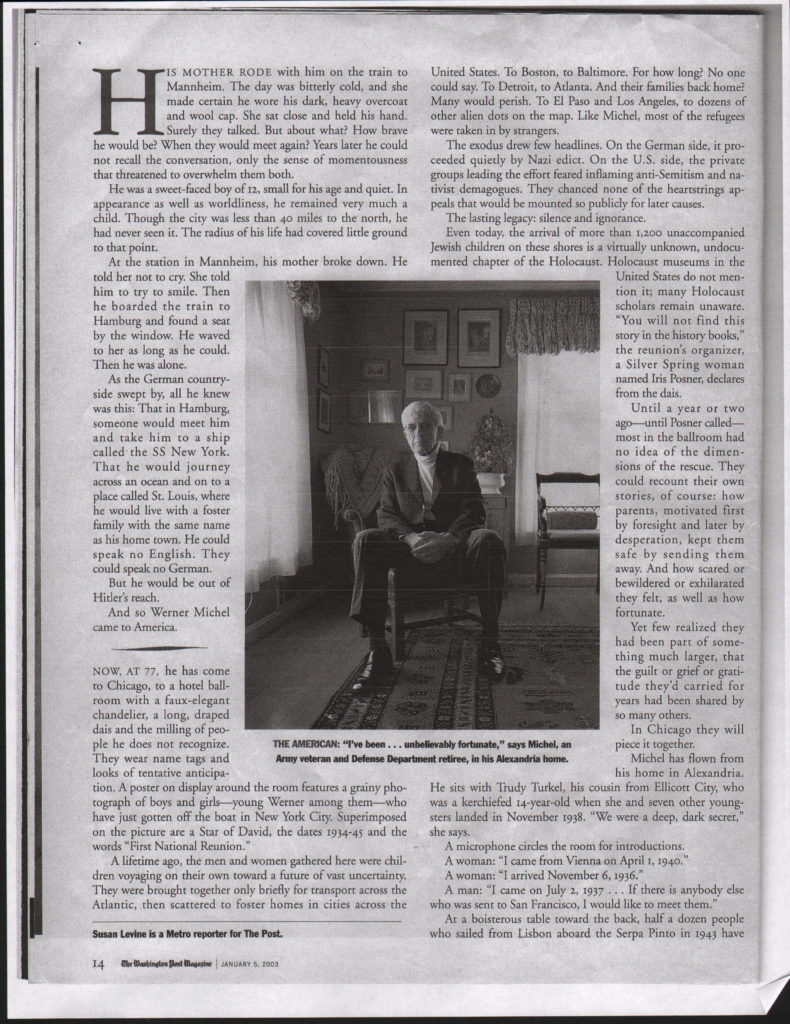 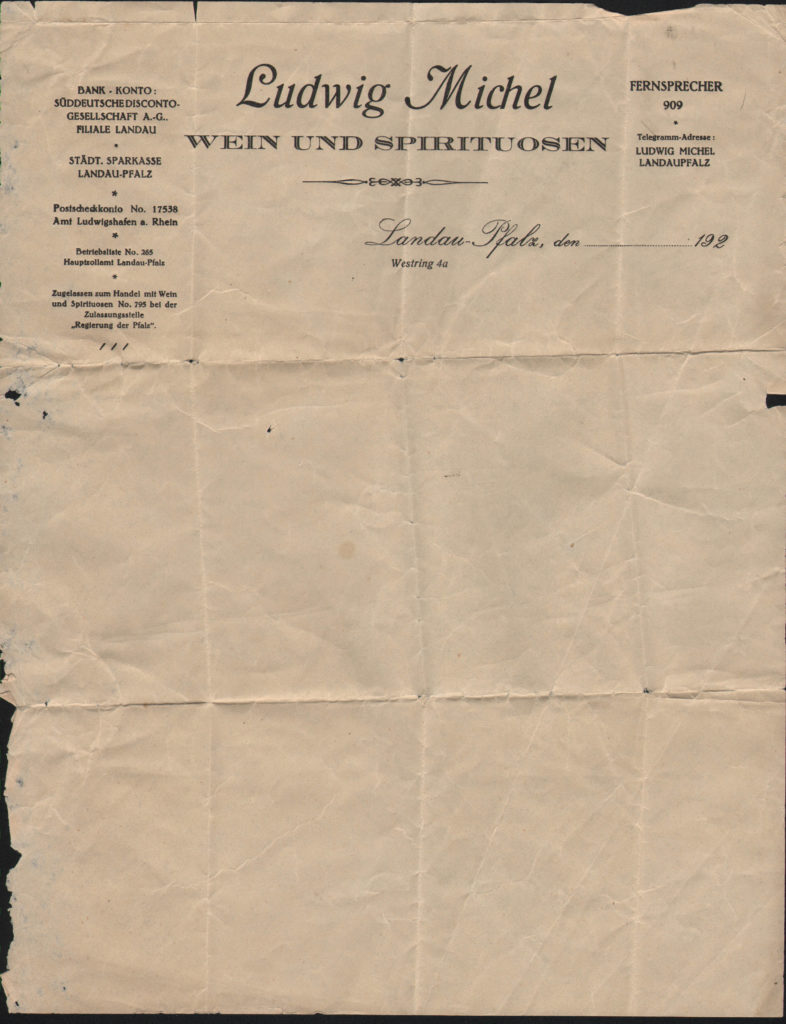 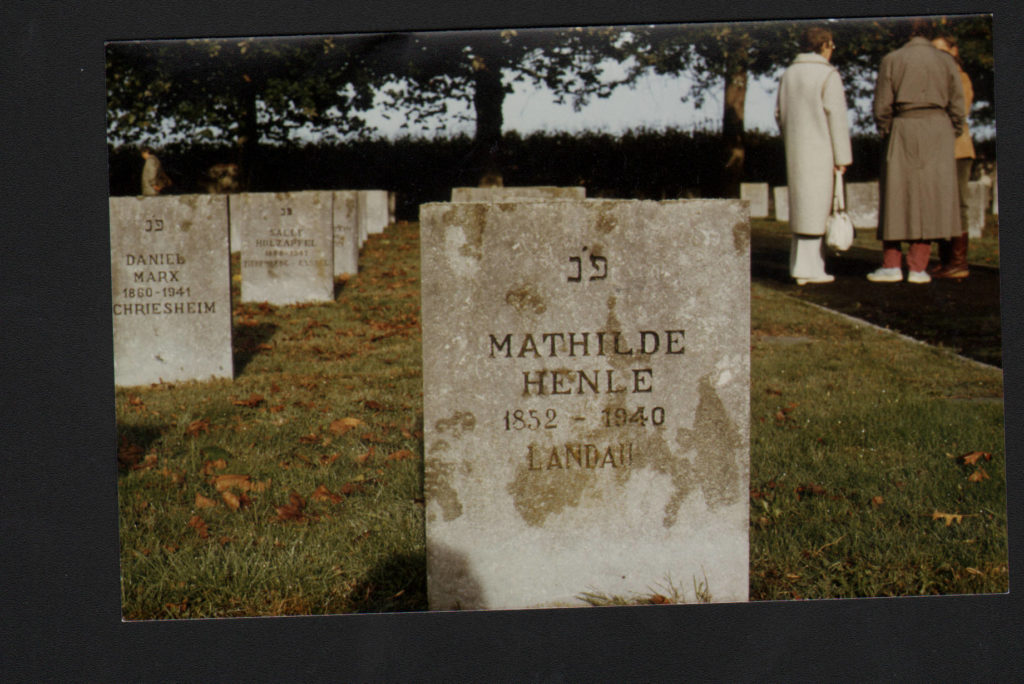 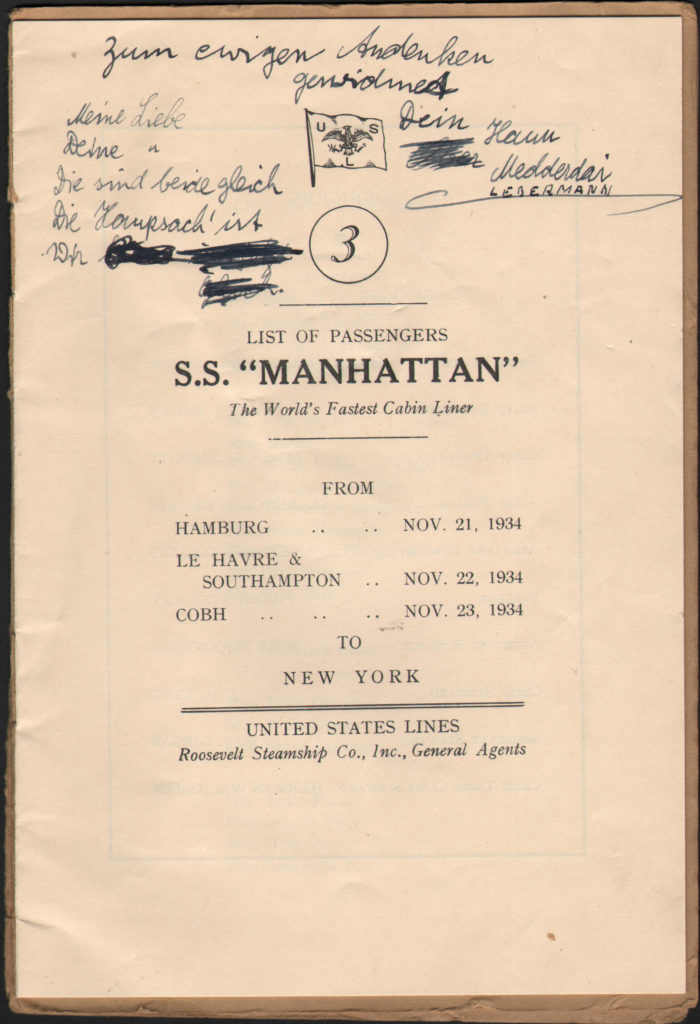 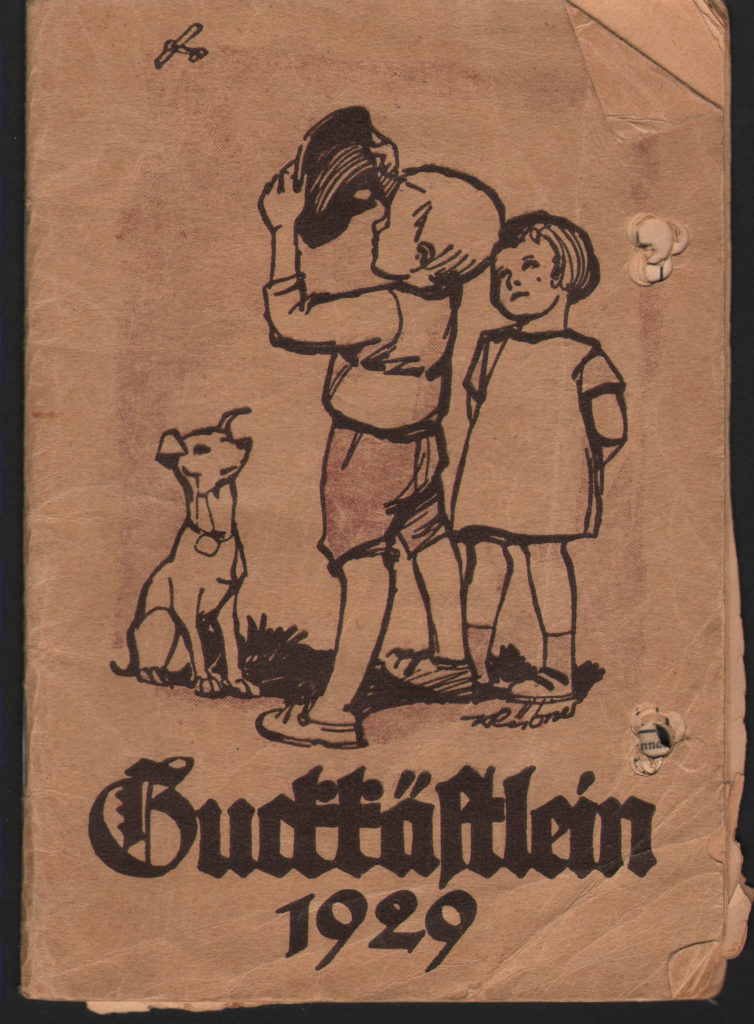 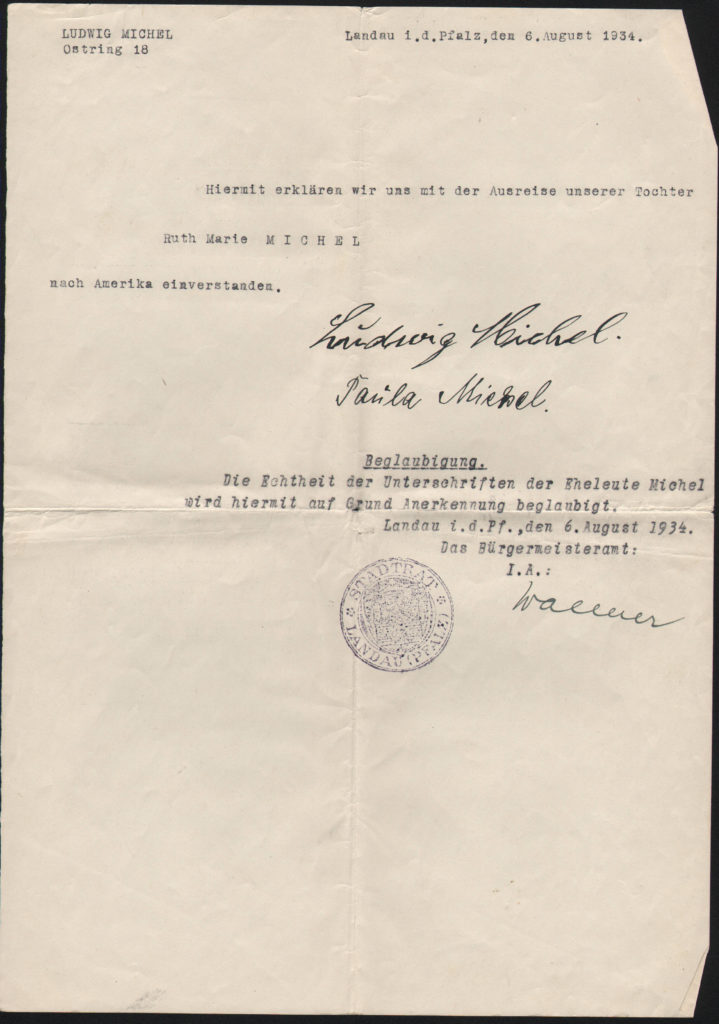 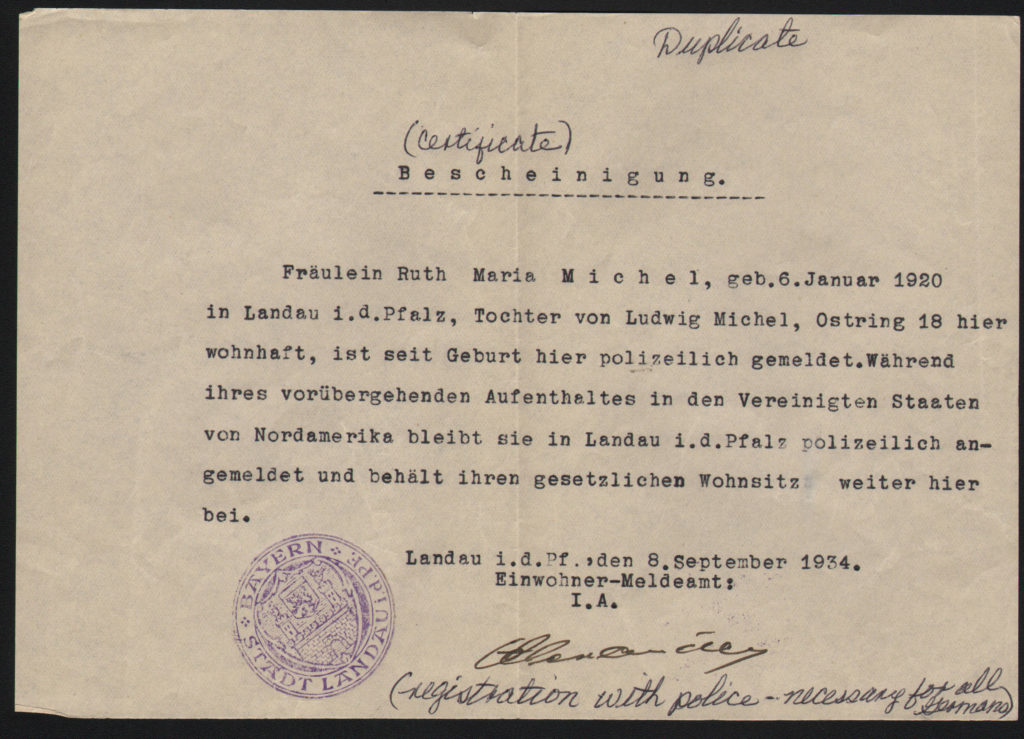 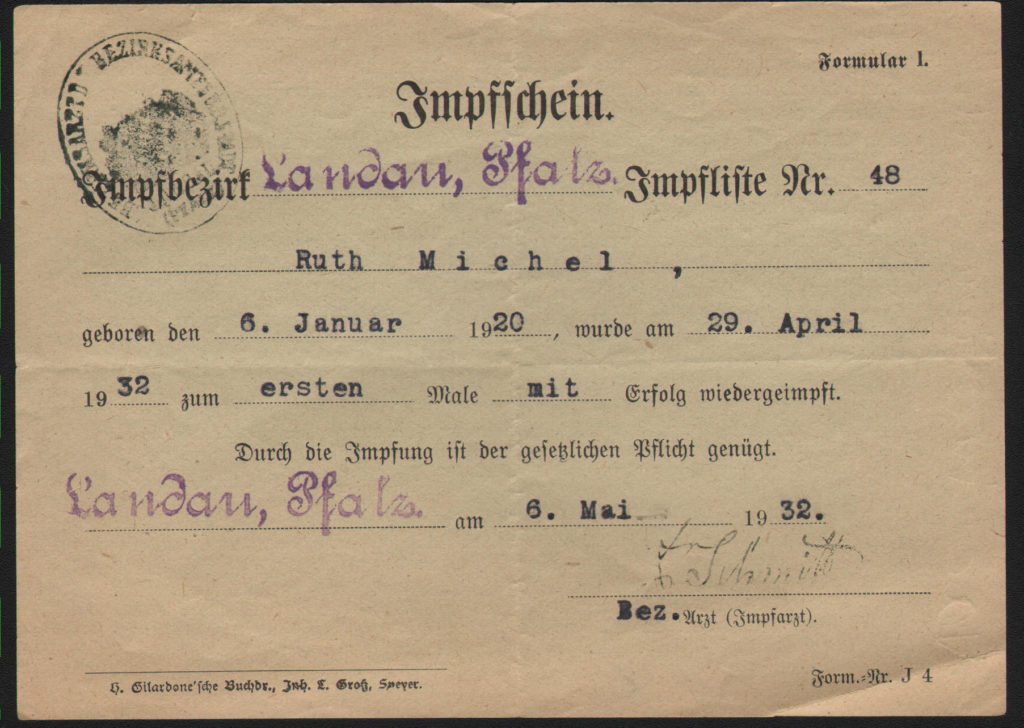 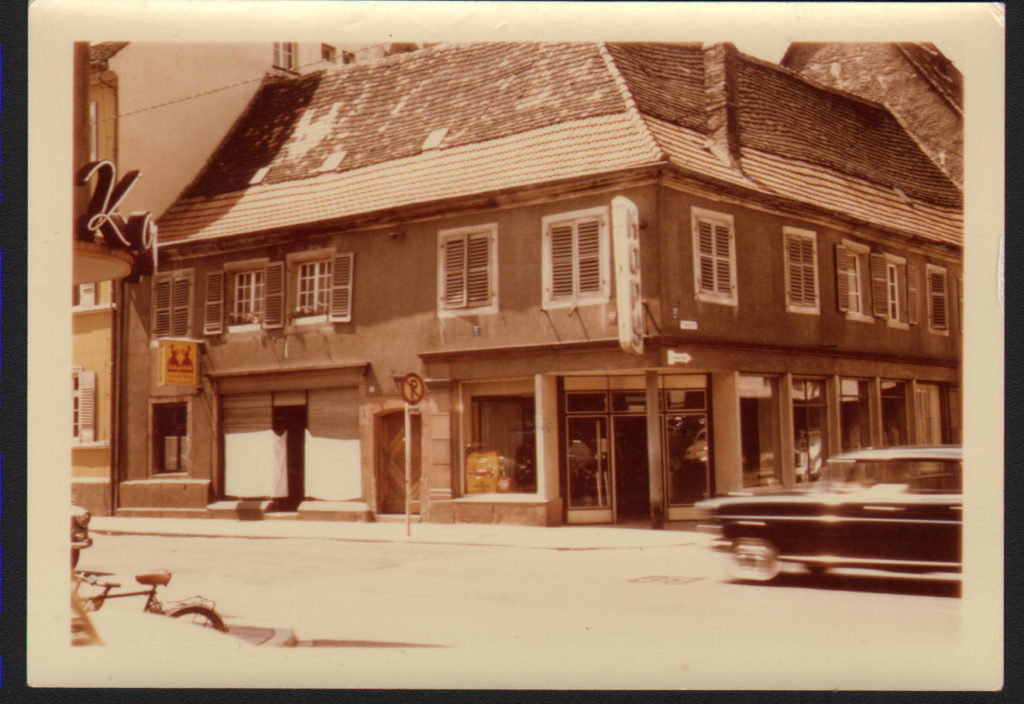 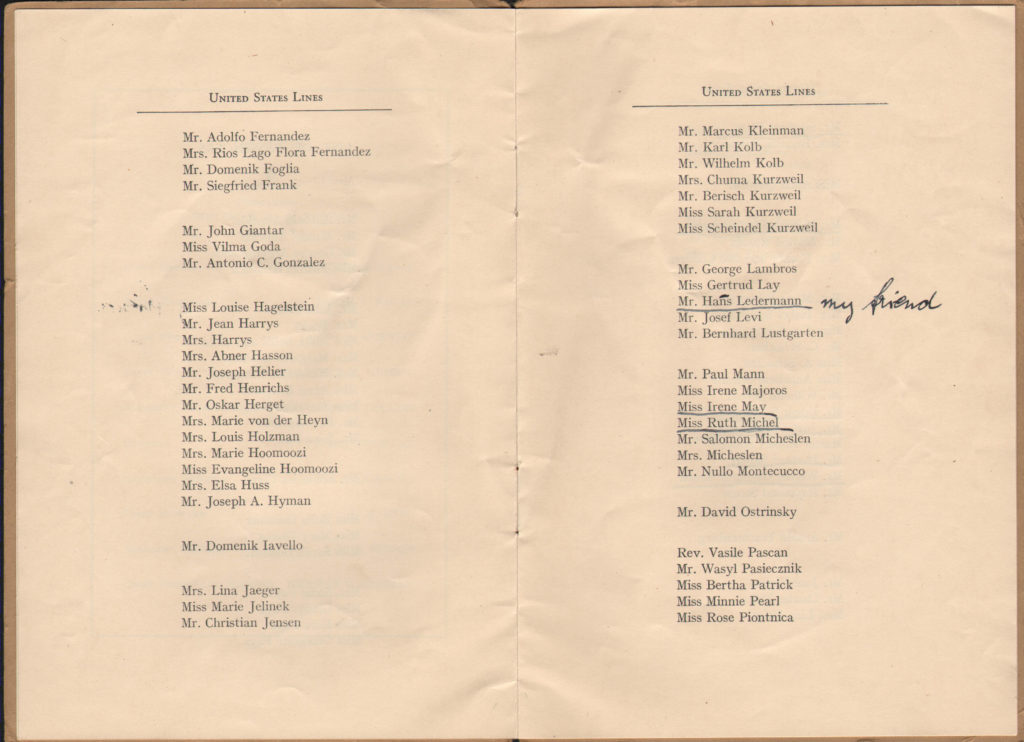 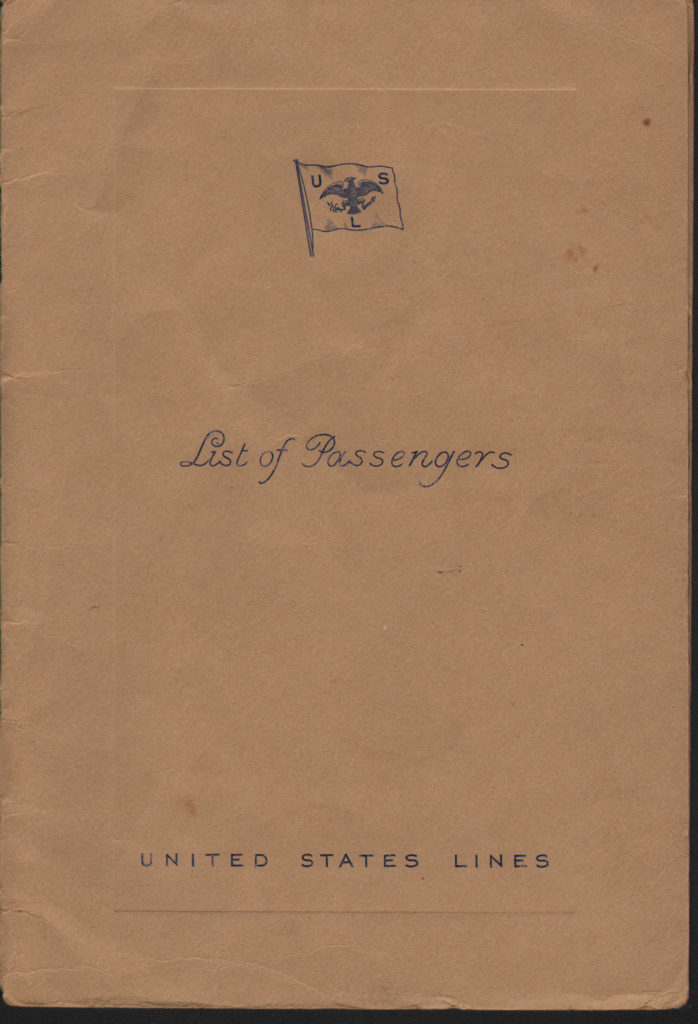 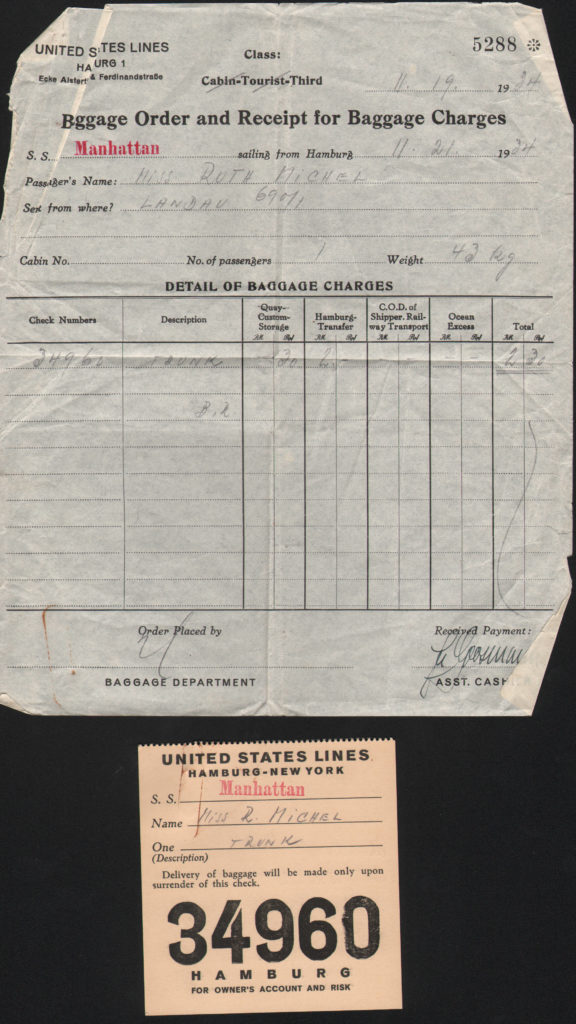 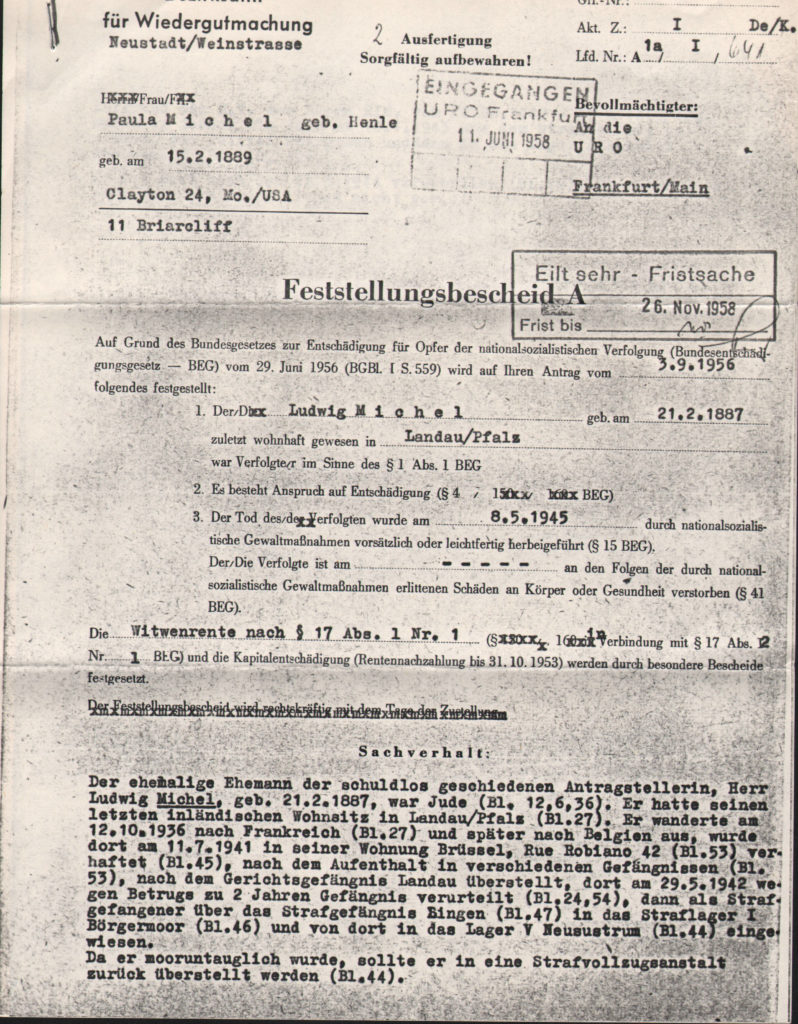 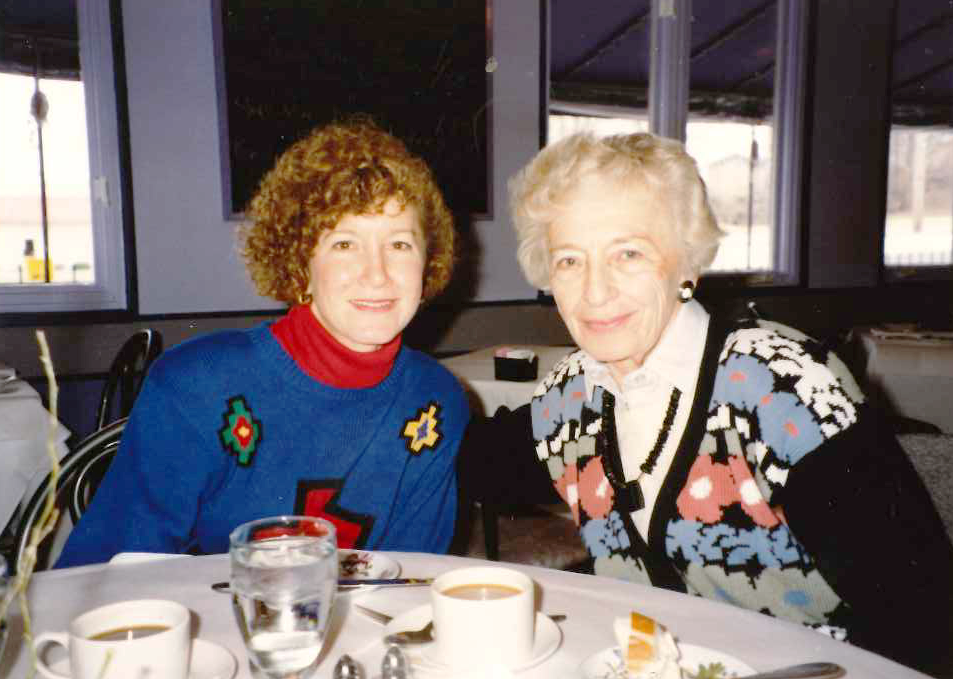 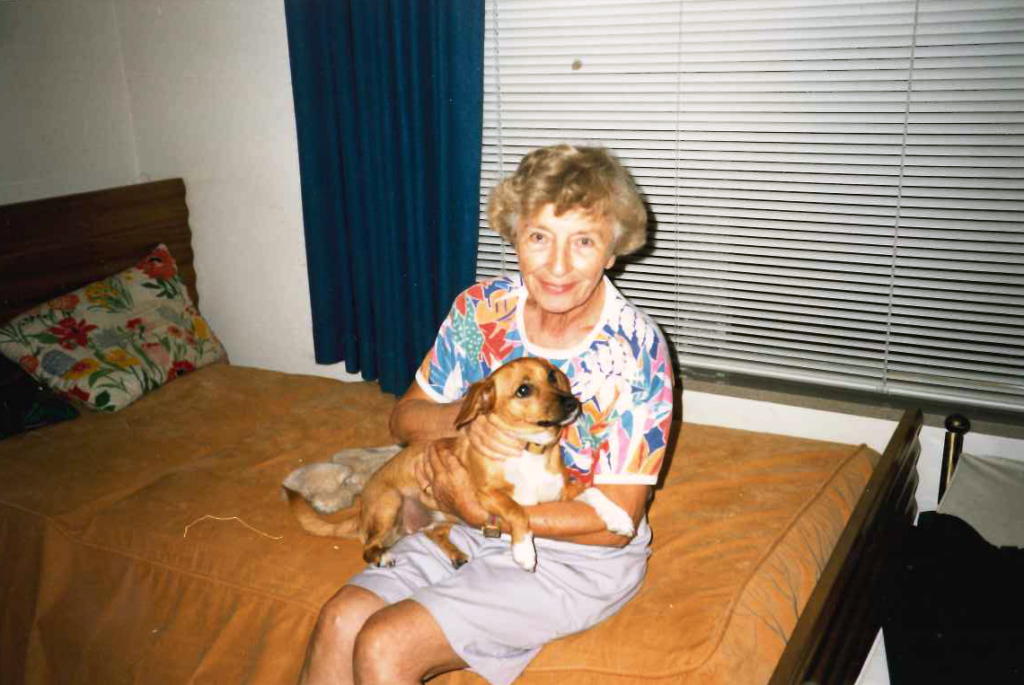 Click on the location markers to learn more about Ruth. Use the timeline below the map or the left and right keys on your keyboard to explore chronologically. In some cases the dates below were estimated based on the oral histories.

Start Ruth's Timeline
“Old friends avoided me. Some adults talked to my parents privately: they were very worried and fearful of the loss of their jobs if they continued to associate with Jews. It couldn't be condoned but it could be understood.” - Ruth Kopolow