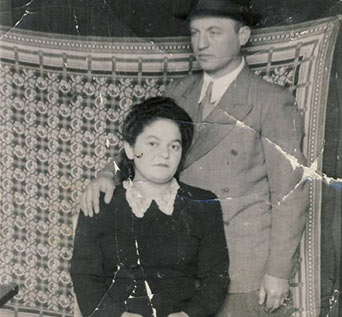 Sarah Klein was one of nine children of Jacob and Matti Griner. When the war broke out in Poland, their house was bombed and they fled. At first they fled to the protection of a righteous Christian family, then to another town where a tenth child was born.

Two siblings were killed by the Nazi’s, but the rest of the family survived the war years under harsh conditions in Siberia, where they had been evacuated to by the Russians. Sara met and married Herman Klein in 1947 in a Displaced Persons camp in Germany. They emigrated with their first child to the U.S. in 1950. 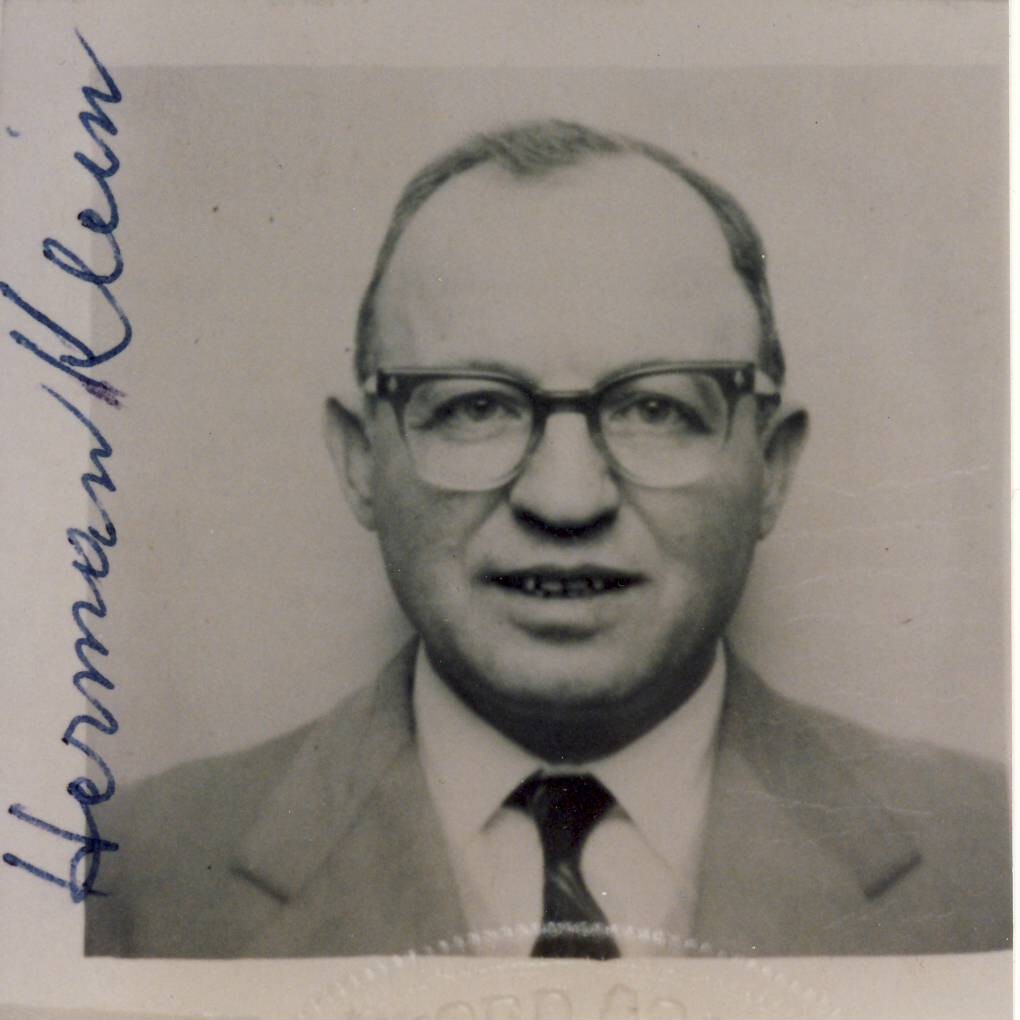 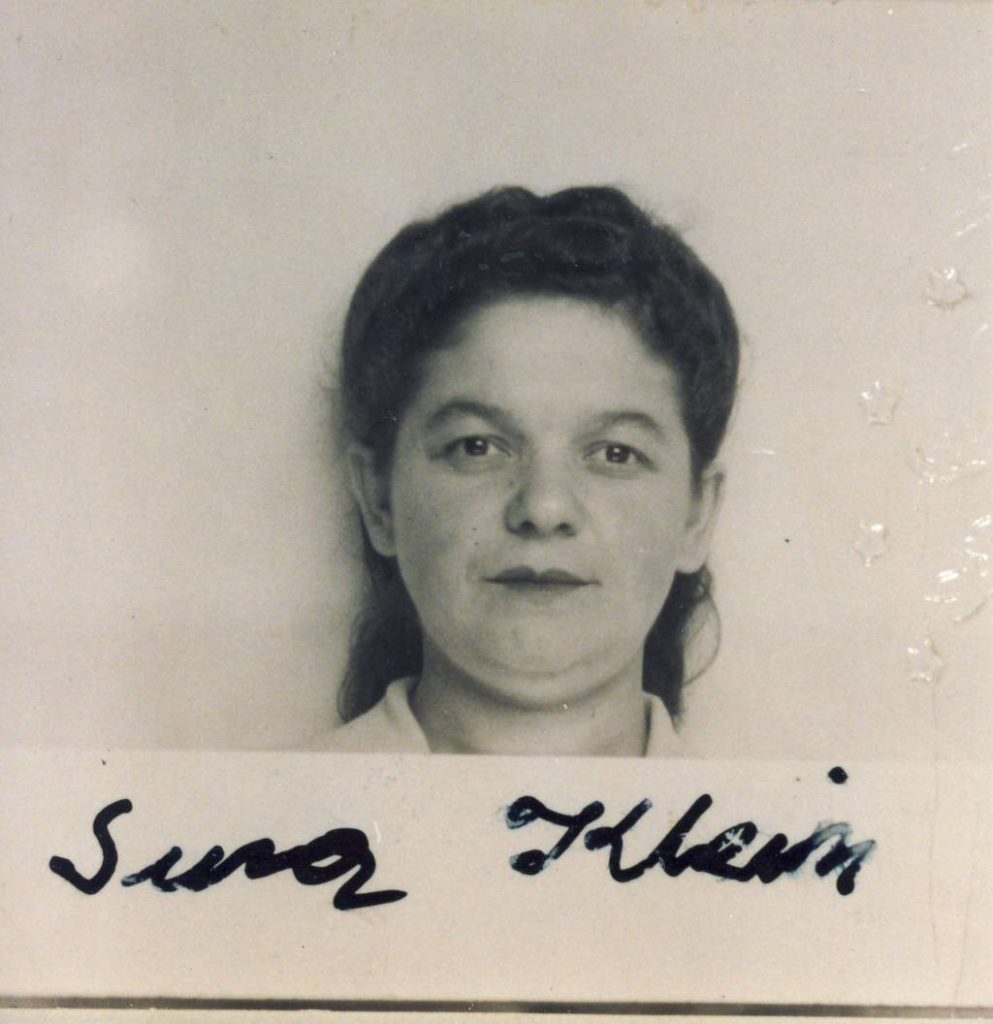 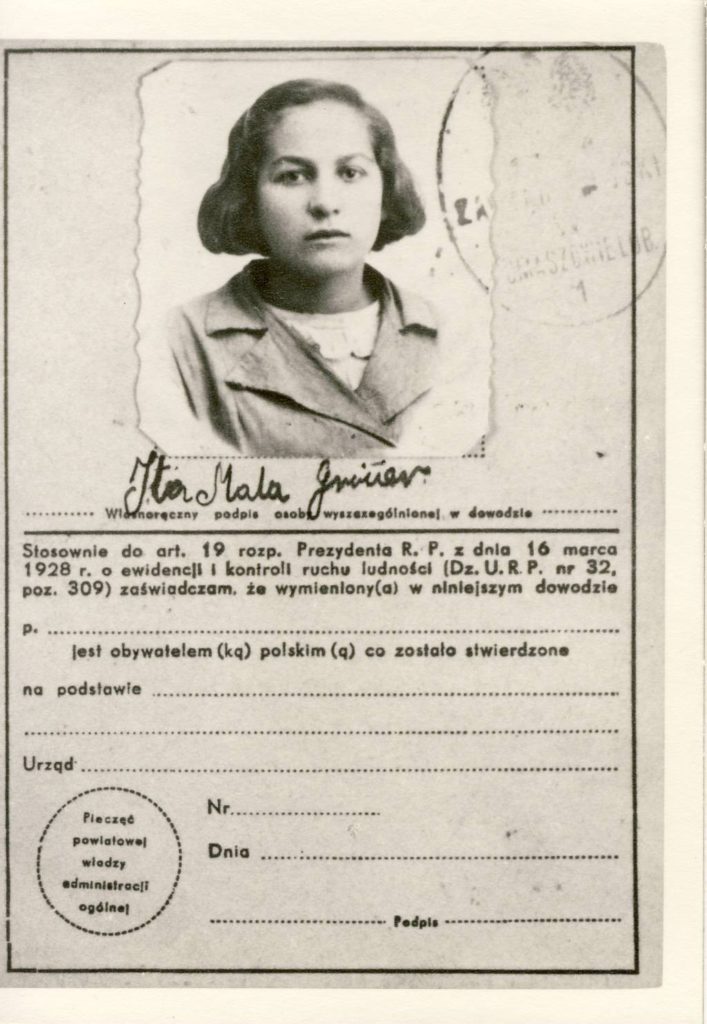 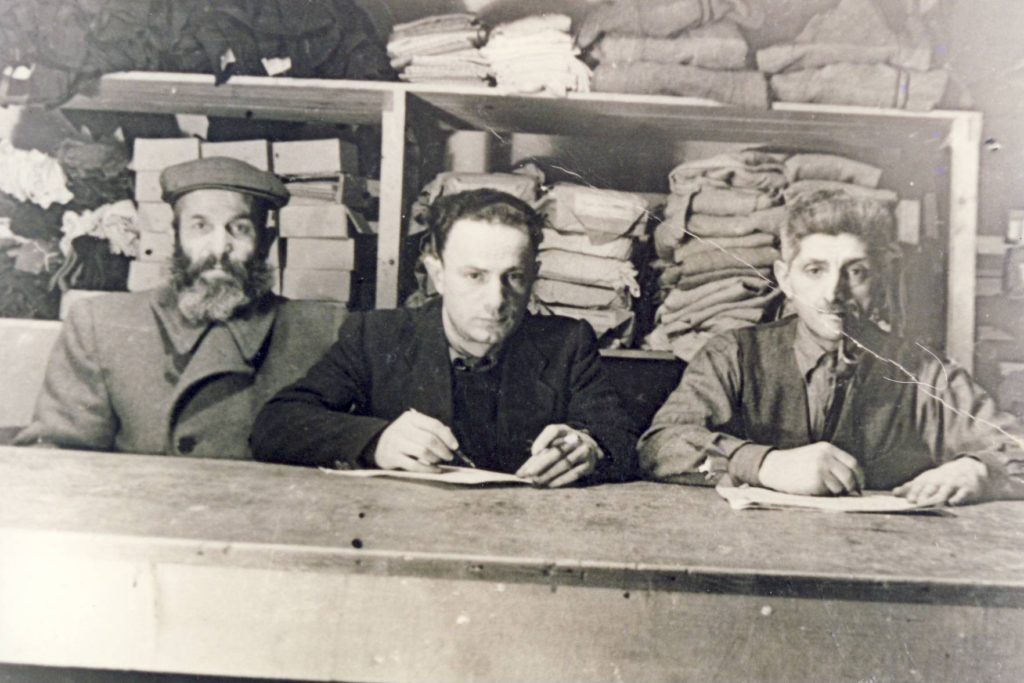 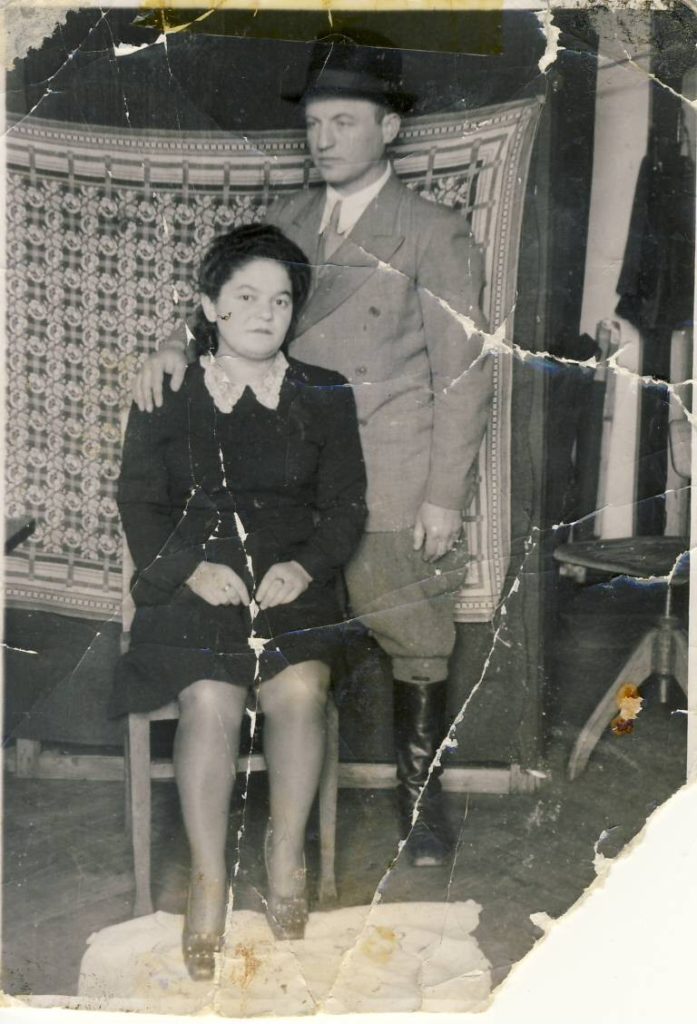 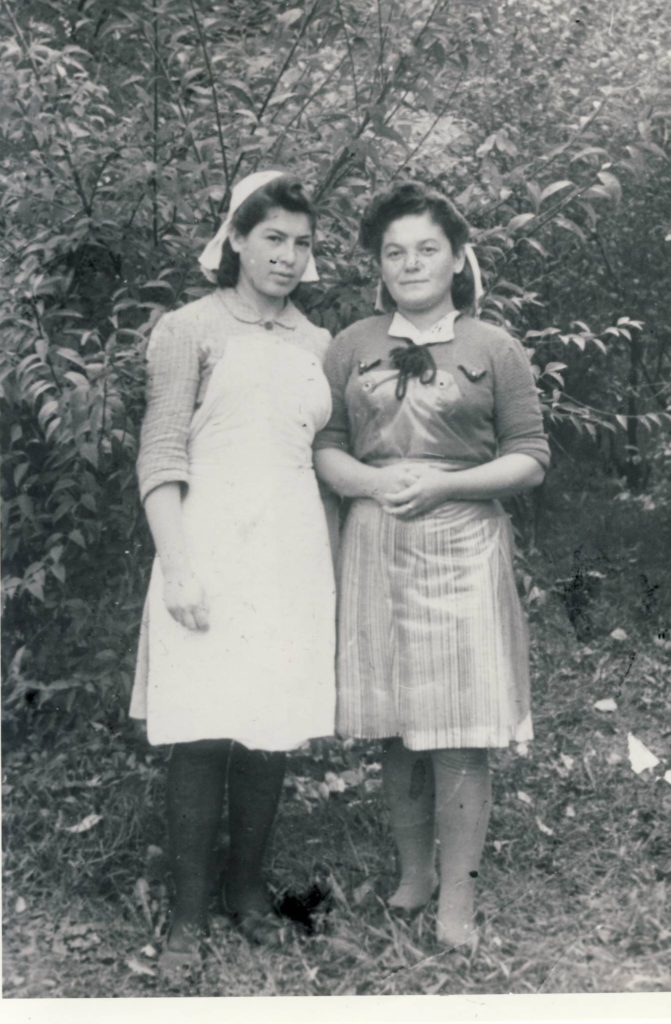 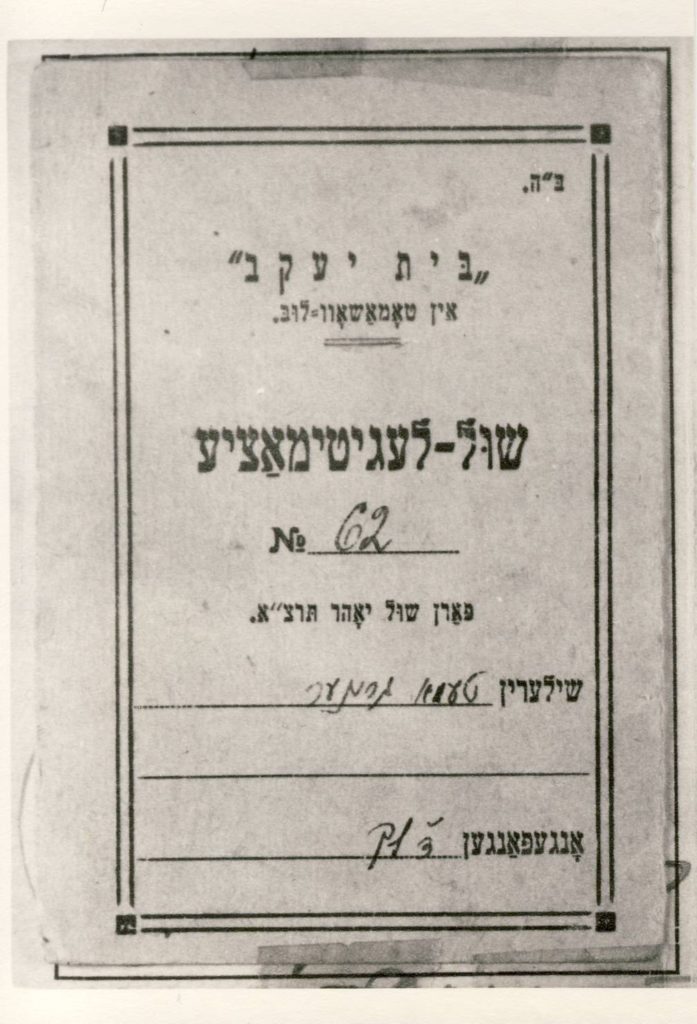 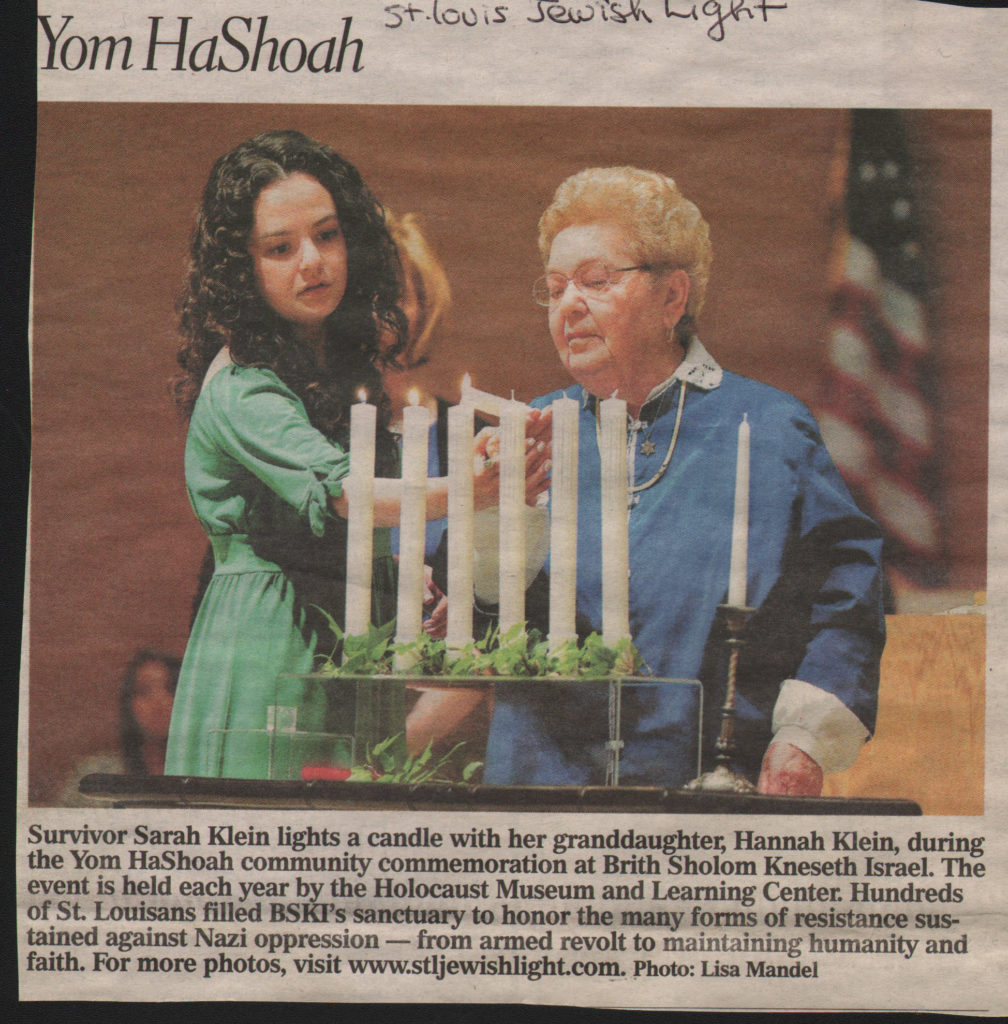 Click on the location markers to learn more about Sarah. Use the timeline below the map or the left and right keys on your keyboard to explore chronologically. In some cases the dates below were estimated based on the oral histories.

Start Sarah's Timeline
“We are the resurrected ones who by sheer luck were given a second chance to live again normally and raise our families.” - Sarah Klein